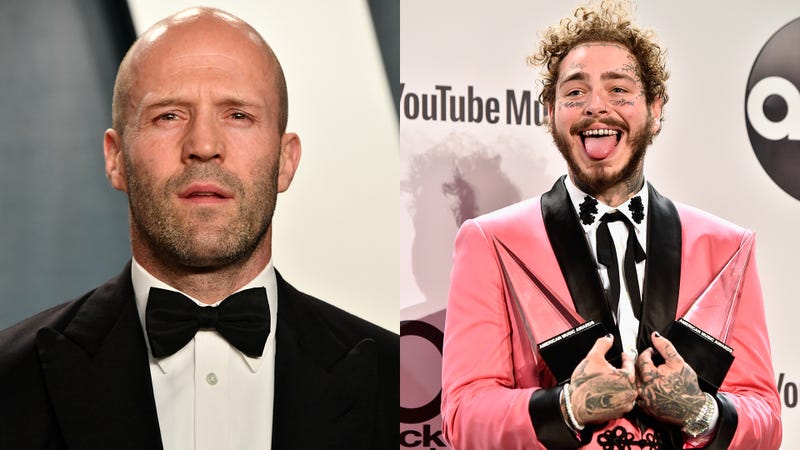 A new clip from the film Wrath Of Man dropped today and it’s a doozy. The clip opens up with Jason Statham as a security guard tossing bags of money from a truck into the flatbed of a pickup.

Statham intentionally misses the truck causing Post and his group of robbers to get angry. “Now listen up f**boy! I said throw the money in the f****** flatbed. Try to get clever again and old boy is getting a face full of s***!”

From there, one of Post’s accomplices unwisely gets out of the car and tells Statham to make sure to get the bag in the truck. “Sorry pal,” Statham says before blasting the dude in the face.

A shootout between Statham and Post ensues with the clip ending just before we find out who is the victor.

Wrath Of Man is set to be released in theaters Friday, May 7.

WATCH MORE: Here are the highest grossing movies of 2020