“Wrong answers only” is a common joke prompt on Twitter, but one “Wheel of Fortune” contestant may have taken it too seriously after an atrociously wrong answer on the game show went viral on the social media platform. 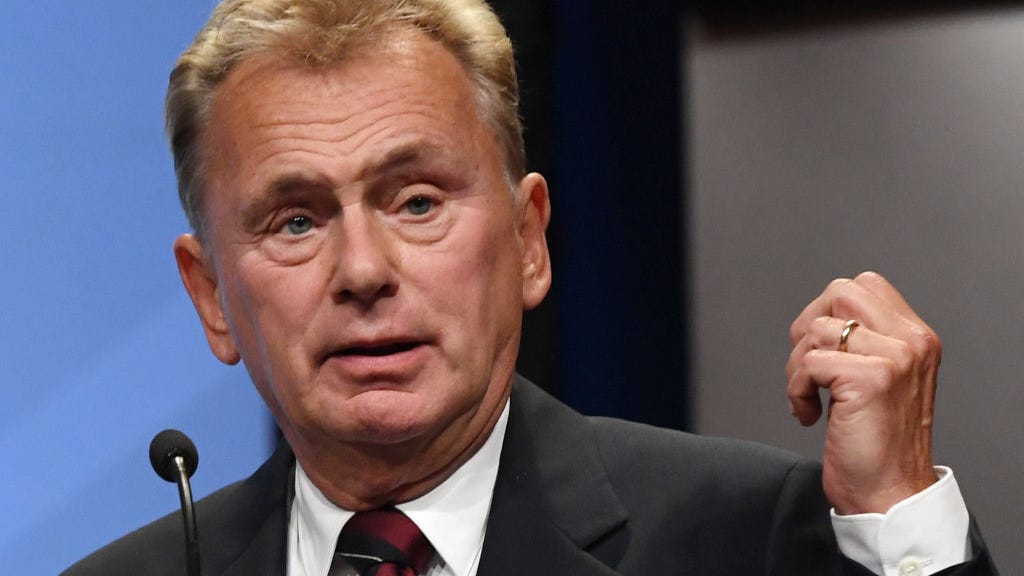 While the correct answer, “the next generation,” would have scored him an even bigger lead than the $9,900 he had already banked, the contestant blurted out “the best buttercup” instead, according to Yahoo.

the man on the right just guessed “the next butter cut” and i’m in stitches @WheelofFortune please tweet the clip pic.twitter.com/cpPv6RkqOC

Pat Sajak, the quippy host of the popular game show, was as bemused as television viewers and could only respond “oddly enough, no.”

Not ONE letter in that word matched 'buttercup'!

“Wheel of Fortune” fans took to Twitter to express their confusion, noting that none of the blank letters in the contestant’s guess matched the correct response, and joking that “‘The best buttercup’ sounds like something a person might say when the anesthesia wears off.”

In a surprise twist, the contestant went on to win the game, proving that perhaps it really was the best buttercup of them all.

This isn’t the only a time a gaffe didn’t cost a contestant money. In April, a contestant got tripped up during the game’s crossword puzzle portion, causing the internet to get up in arms over a controversial rule.