As recent Yankees trade acquisition Andrew Benintendi would attest, adjusting to a new team and city isn’t an overnight fix. Chosen as Kansas City's lone representative at last month’s All-Star Game in Los Angeles, Benintendi got off to a blistering start this year but has cooled off considerably in the second half, collecting just 10 hits—all singles—since the All-Star break (.222/.357/.222 batting line over 45 at-bats).

Suffice to say Benintendi’s New York career has gotten off to an inauspicious start with the slumping 28-year-old looking every bit as lost as his predecessor Joey Gallo, whose Bronx tenure went so hopelessly off the rails the Bombers unloaded him for pennies on the dollar, pawning him off on the Dodgers hours before Tuesday’s 4 PM ET trade deadline.

It’s an admittedly small sample size—20 at-bats across seven games—and not nearly enough data to draw any hard and fast conclusions about the player Benintendi will or won’t be in pinstripes. Still, prisoners of the moment can’t be pleased with what they’ve seen from Benintendi so far, leading some to wonder if the Yankees overpaid for a player who, despite a handful of productive years in Boston, has largely underachieved since being drafted seventh overall in 2015.

Sure, the early returns haven’t been promising—Benintendi has now gone 14 games without an extra-base hit and even longer without homering (36). But these ups and downs are to be expected over a long season, a 162-game slog with the unique ability to humble the game’s best and brightest.

You can bet fans won’t be any kinder to Benintendi than they were to Gallo if his struggles persist (his lone hit since joining the Yankees was an infield single against his former team, the Royals, ironically enough). It’s too early to determine whether Benintendi’s power outage is a symptom of the chaotic carnival ride that is the MLB regular season, or a more serious defect the Yankees should have seen coming. But let’s keep things in perspective. Benintendi is, at the end of the day, a luxury, a low-risk flyer whose only job is to be appreciably better than Gallo, not exactly a high bar to clear.

Armed to the hilt with power bats and high-velocity hurlers, the Yankees are built for October. If Benintendi rediscovers his All-Star form, hitting for average while flashing his usual stellar glove work in left field, the Yankees will have another valuable asset they can call upon in the postseason. If not, New York shouldn’t be any worse for the wear, as long as the pitching staff (strengthened by the arrival of Frankie Montas) pulls its weight and Aaron Judge—well on his way to an ungodly sum this offseason—continues on his current MVP trajectory. 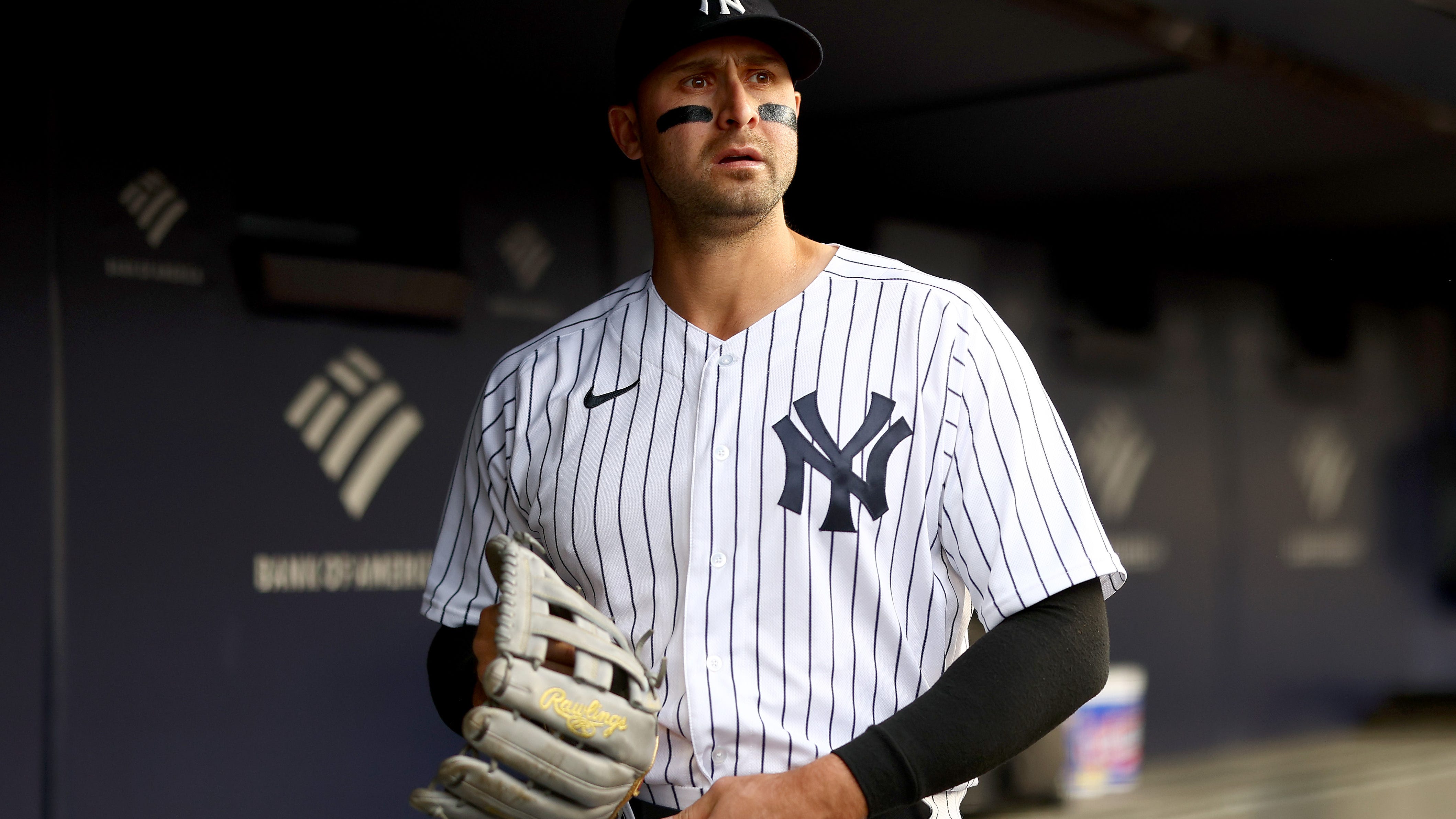 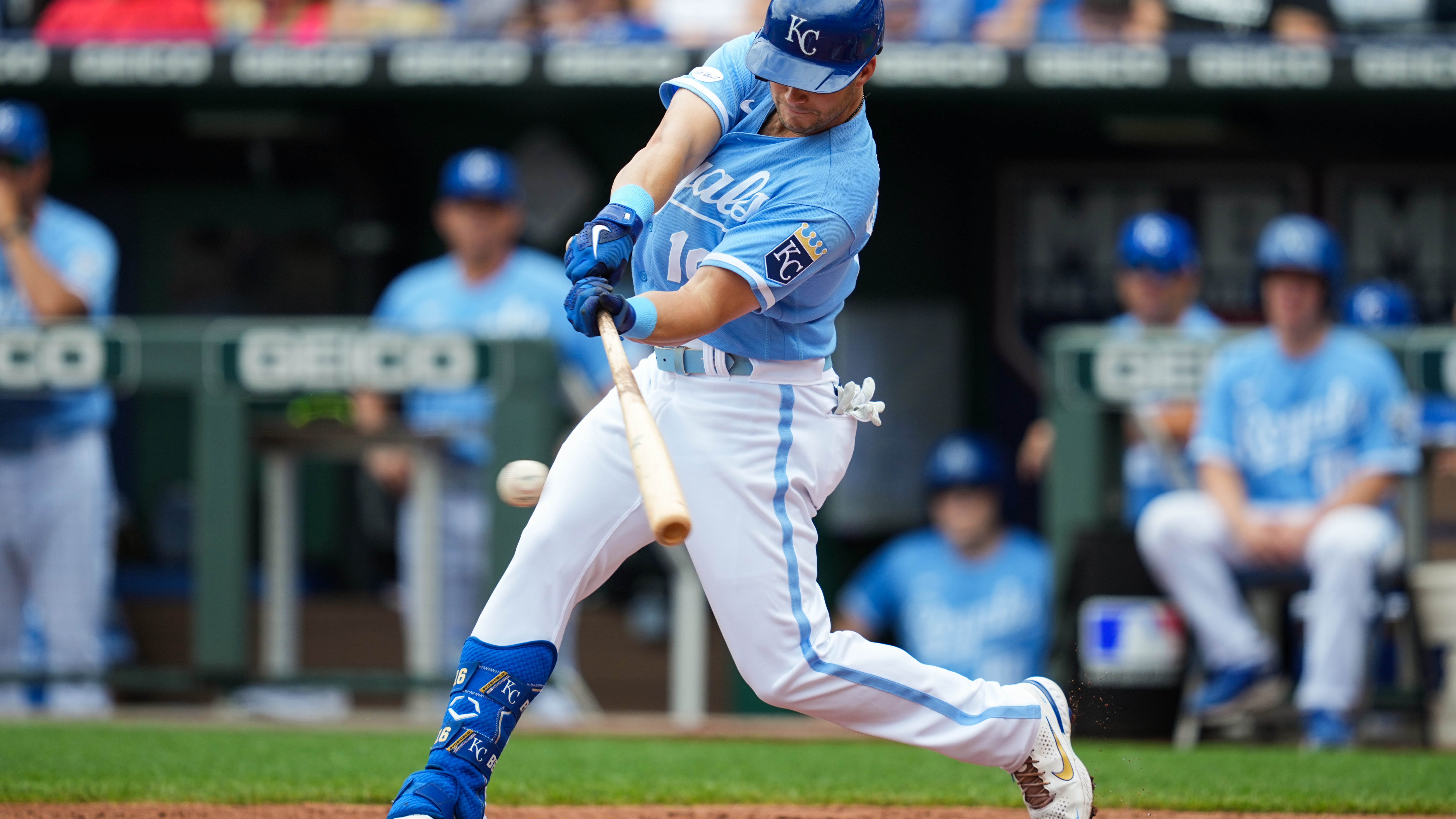