CC Sabathia was never shy about sharing his feelings about the umpires during his playing career and that continues to ring true in retirement.

The former Yankees pitcher was in the middle of taping his R2C2 podcast with Ryan Ruocco when he interjected his co-host while watching Game 4 of the ALCS between the Red Sox and Astros to gripe about the umpires.

Podcast Episode
Gresh and Keefe
Gresh & Keefe - Umpires should never be the story of a game but in ALCS Game 4, they were
Listen Now
Now Playing
Now Playing

“These umpires are terrible,” Sabathia said. “Laz Diaz behind the plate is f---ing awful. They have to do something. Guys are throwing harder, more movement than ever and they cannot get this s--t right.”

Diaz was particularly bad on Tuesday, missing 21 calls, per ESPN Stats and Info. He received the scorn of Red Sox fans after he called backdoor curveball from Nathan Eovaldi a ball when it should have been strike three to send the game into the bottom of the ninth.

If this is called a strike, the inning is over and the game stays tied.

But Laz Diaz called it a ball. pic.twitter.com/yIrBezqk89

Instead, Astros' Jason Castro remained at the plate and knocked in two runs with an RBI single en route to a six-run, two-out rally from Houston.

But it was not just the ALCS where the umpires were questionable. Sabathia noted that the home plate ump in the NLCS did not do the Dodgers any favors, either.

“[It] happened in the Dodgers game, too,” he added. “Walker Buehler throws Joc Pederson a nasty slider down and in. He didn’t get the call [and] ends up giving [up] four runs in the inning. It’s crazy. They gotta get this shit right.”

This 0-2 pitch to Joc Pederson was called a ball. He singled a few pitches later to drive in a run. pic.twitter.com/ztKEMsBN7O

Sabathia added the stakes are too high for the umpires to be this wrong and took issue that they typically didn’t like it when he approached them about it as a player.

“Then the umpires get mad. Bro, you’re wrong,” he said. “Like, these are playoff games, cuz.”

Sabathia did not offer any specific solution, but an automated strike zone could be inevitable in MLB’s future. The league is already experimenting with Automated Ball-Strike (ABS) technology in its Low-A Southeast League, but it is likely still a while before it would ever reach the major-league level.

In the meantime, baseball will continue to be subject to the human error of umpiring, for better or worse. 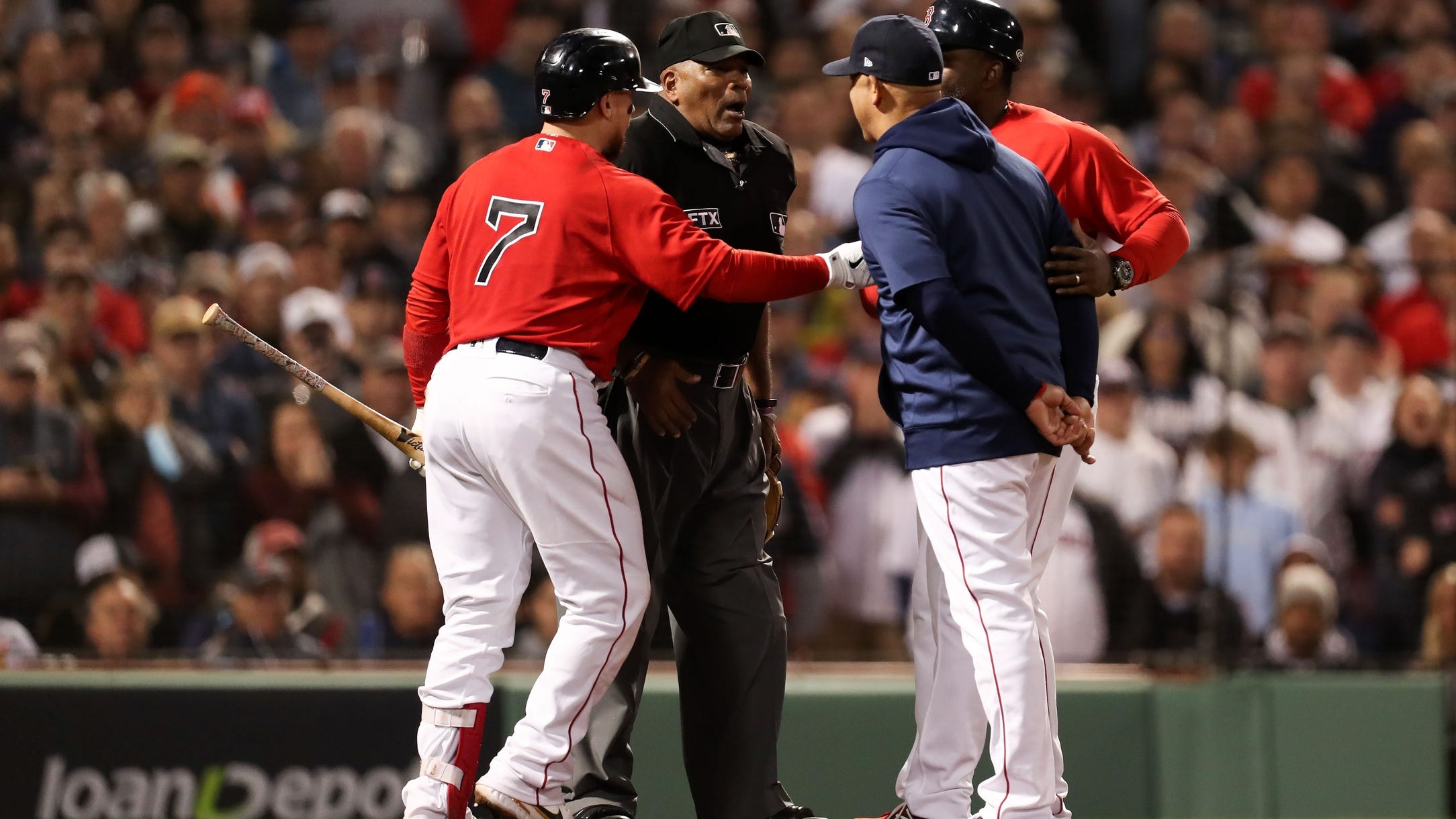 Why was inaccurate, inconsistent ump Laz Diaz given such a big game in first place? 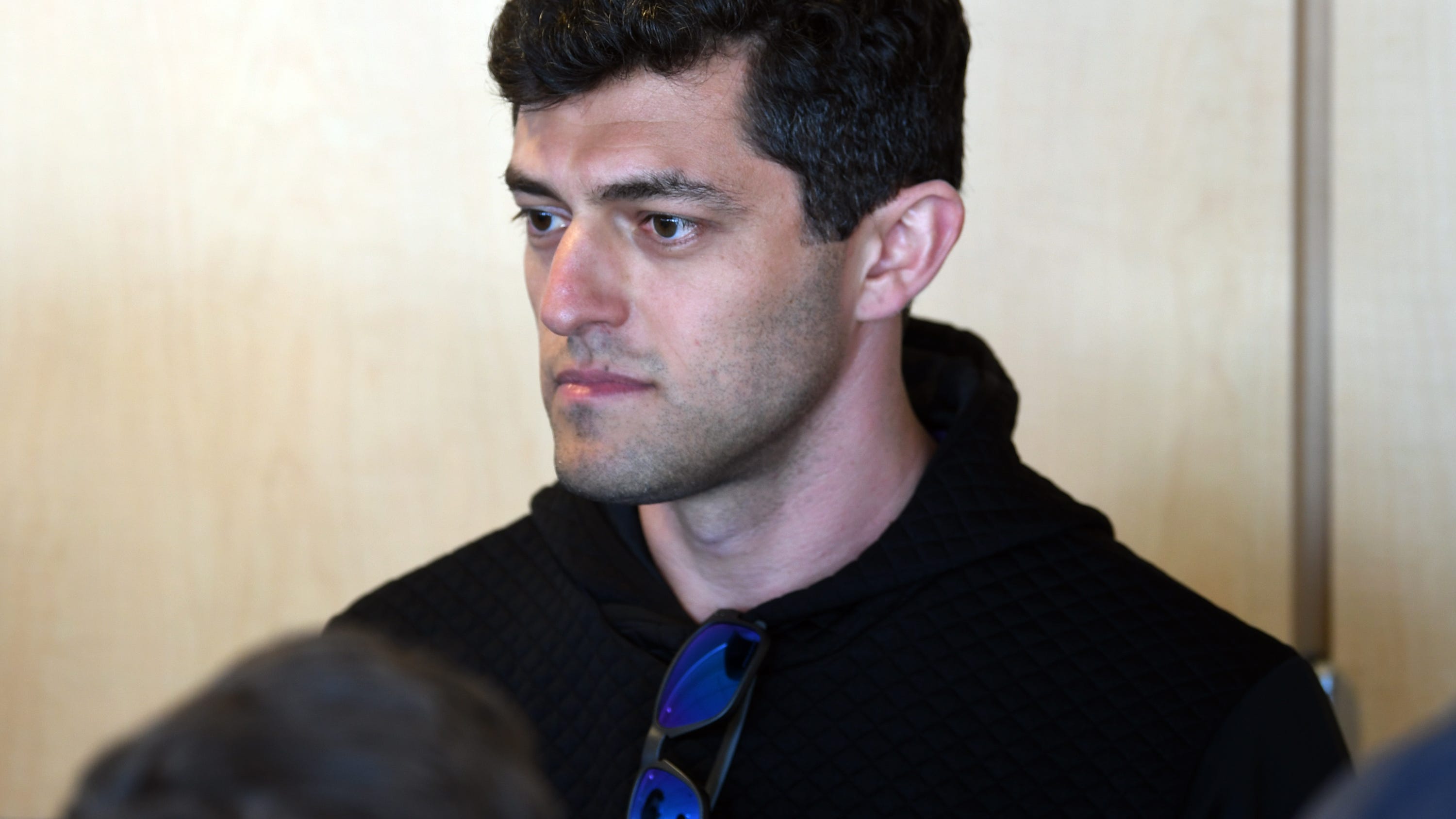