Celtics star Jayson Tatum had his name butchered by NBA on TNT studio analyst Charles Barkley on Tuesday night -- after Sir Charles served up breathless praise in which he anointed Tatum the early favorite for NBA MVP. 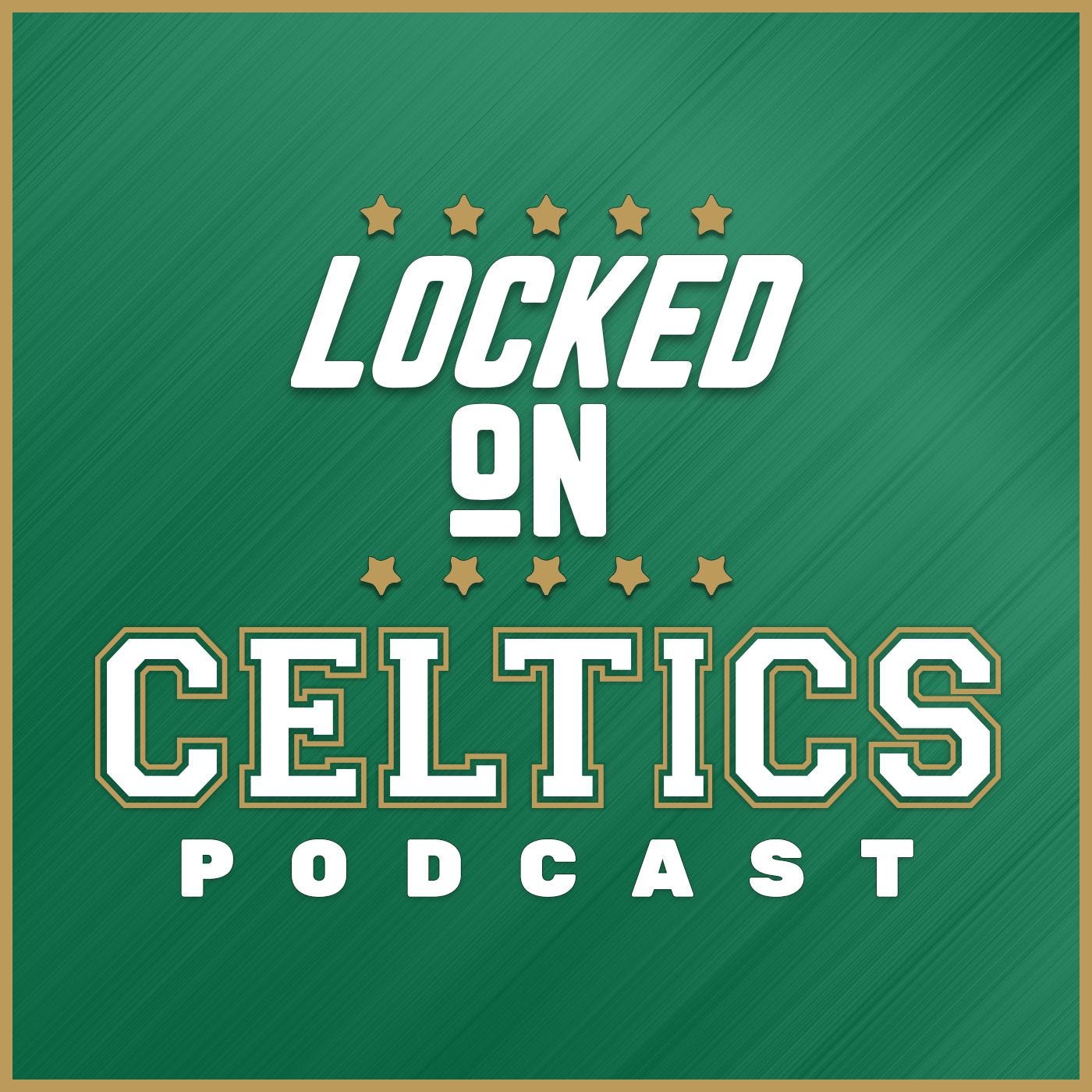 "The MVP of the league right now -- no disrespect to Luka, no disrespect to Anthony Davis -- that boy in Boston right now, he's kicking ass and taking names," Barkley said. "His name is Jayson Taylor -- Thompson."

"That was an almost perfect delivery," joked host Ernie Johnson.

Tatum, 24, is enjoying arguably the finest year of his fine young career.

Heading into Wednesday night's game against the Suns in Phoenix, the sixth-year star out of Duke was averaging new career highs of 30.8 points and 8.3 rebounds, along with 4.2 assists and 1 block per game in 37 minutes.

Most encouragingly, Tatum has been doing it on greater efficiency. His 48% shooting from the field and 86.9% from the free-throw line were also career bests. In terms of advanced metrics, his 25.86 PER was pacing well ahead of his previous high of 21.87, set last season.

Best of all, the Celtics were off to a 20-5 start in their bid return to the NBA Finals. So, Barkley's argument that Tatum, a three-time All-Star and arguably the best player on one of the league's best teams, is in pole position for MVP would seem to hold up.

While Barkley's point was sound, his delivery was a bit off. He wasn't alone in that regard on Tuesday, though. MLB insider Jon Heyman became the butt of more than a few jokes after he referred to Yankees slugger Aaron Judge as "Arson Judge" in an ill-fated tweet.