Evan Fournier's time in Boston has come to an end after just a few months with the Celtics. According to ESPN's Adrian Wojnarowski, the 28-year-old wing has agreed to a four-year deal with the New York Knicks that could be worth as much as $78 million.

Free agent Evan Fournier has agreed to a four-year deal that could be worth as much as $78M with the New York Knicks, source tells ESPN.

The Celtics acquired Fournier from the Orlando Magic at the trade deadline in March, but he never quite found his footing in Boston, seeing his points per game drop from 19.7 in Orlando to 13.0 in Boston.

Still, the Celtics did reportedly have interest in re-signing Fournier, but only at the right price. Obviously, $19.5 million per year for four years was beyond where Brad Stevens and Co. were willing to go.

The Celtics recently acquired Josh Richardson, who could fill a similar role to the one Fournier had.

Recently, Fournier has only helped his value with a strong performance in the Olympics for France. He ranks ninth among all players in the tournament with 17.3 points per game in three games. His best performance came in an upset win over the United States, when he had a game-high 28 points. 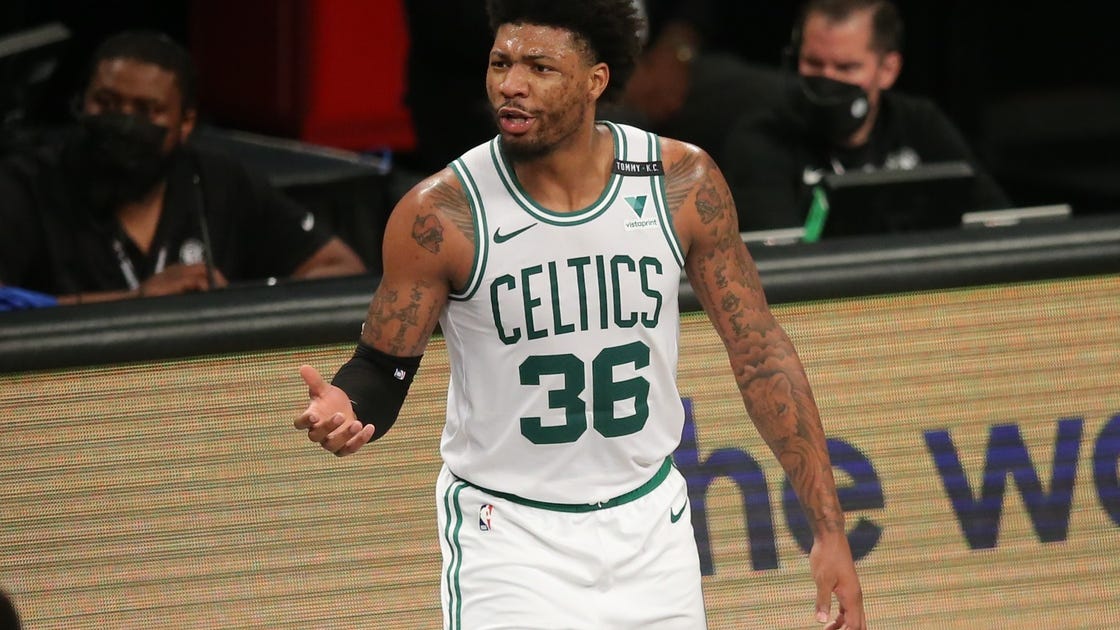