Kemba Walker finally spoke to the media Monday for the first time since being removed from the Knicks’ rotation, a decision he admitted he was shocked by when told by head coach Tom Thibodeau.

“Yeah, anybody would’ve been,” Walker said about his reaction to the news. “It was tough obviously, because I'm a competitor. I love to play basketball, I love to be on the court. And this is the first time it's happened to me in my career pretty much on any level.”

That said, Walker respects the decision, and showcased the professionalism Tom Thibodeau praised in him when he announced the move.

“At the end of the day, I'm a pro. I have respect for Coach Thibs and for the decision he made,” Walker said. “It might not be an easy one, but it was a choice that he made and I have no choice but to live with it. I've always been a team guy first; it's not about me, it's about the team and if he feels that's going to make the team better, then so be it."

Walker signed a two-year, $17.9 million deal prior to this season after being bought out by Oklahoma City, and he was expected to stabilize and upgrade the Knicks’ point guard position.

Unfortunately, what happened was that Walker proved to be a liability on defense, to the point that the Knicks were the worst defensive team in the league when he was on the floor and among the best when he wasn’t – and at the time of his demotion, Walker’s -6.8 average plus/minus over 18 games was 449th out of 467 qualified players in the NBA. 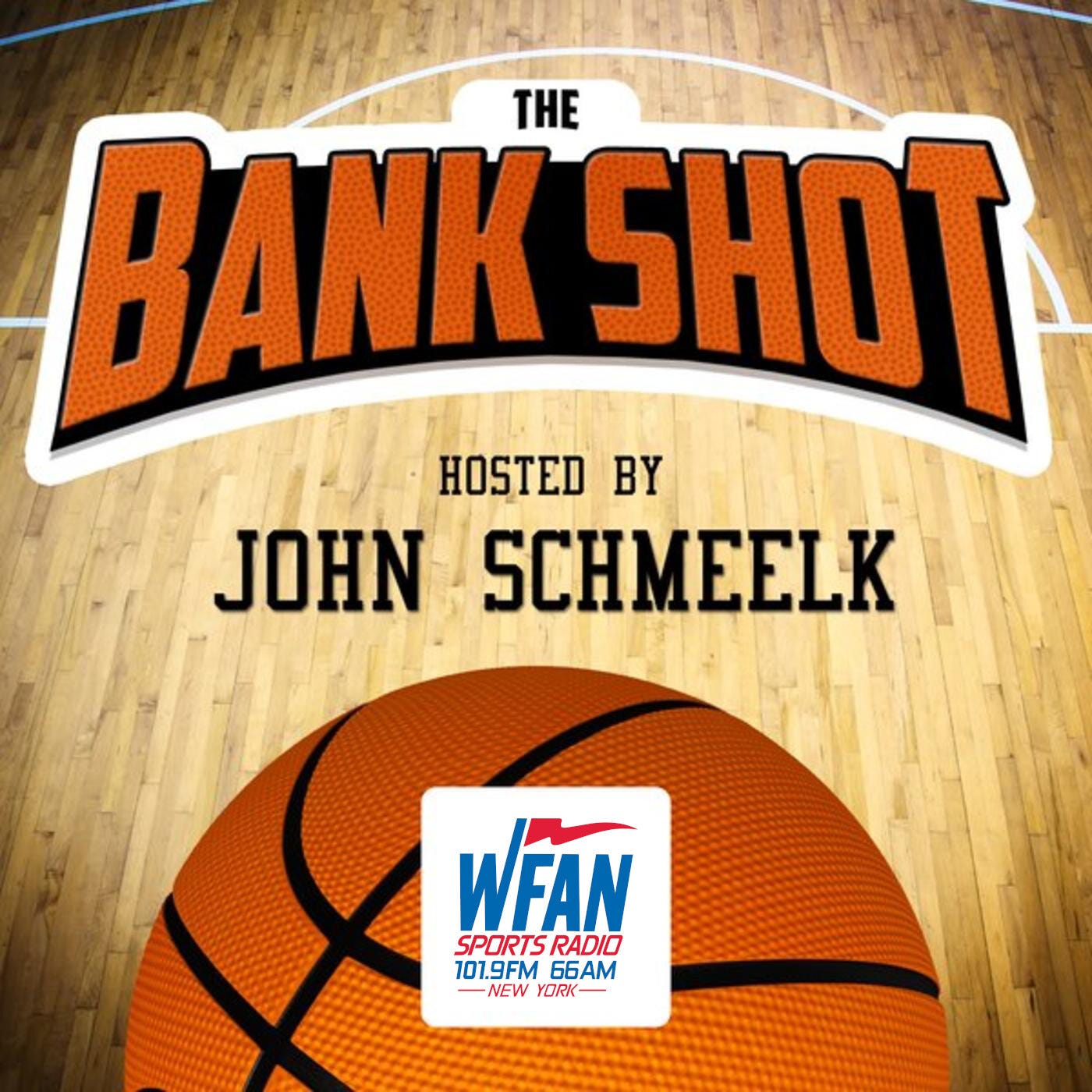 Thibodeau praised Walker’s career in making the decision and doubled down on that Monday, saying “his career speaks for itself,” but instead of moping, Walker is using the opportunity to perhaps be a veteran mentor to some of the Knicks’ younger stars.

"I could be pissed or upset, but at the end of the day, there are some young guys here who look up to me," Walker said. "Pretty sure they wanted to see how I reacted to the situation. Anybody on my team down the line can be in the same situation and maybe I could be a role model in that aspect. Like I said, it was tough for me, but at the end of the day, it's not about me. I'm a team guy first, always been."