After weathering the worst controversy of his professional career (no small feat given some of the polarizing views he’s expressed throughout his decade-long tenure in the NBA), Kyrie Irving is finally back to playing basketball, helping the Nets to wins in four of their last five games. While Irving’s return to the hardwood following an eight-game suspension has been business as usual, the All-Star guard couldn’t earn his way back into Nike’s good graces, officially dissolving what had been an 11-year partnership.

Though the Oregon-based sneaker giant had heavily implied—even before his recent PR catastrophe—his contract wouldn’t be renewed, losing Nike’s support is still a big blow to Irving’s bottom line, costing him upwards of $11 million annually. Maybe it’s for the best as Irving and Nike didn’t seem particularly aligned on their last sneaker, which the 30-year-old dismissed as “trash” while claiming he had no input on the shoe’s design. Needless to say, Irving’s shoes have plummeted in value, available for a fraction of their original cost on Nike’s website.

The new price for Kyrie Irving’s shoes on the Nike website pic.twitter.com/fbVBrWX8j2

Even at an almost 50-percent discount, it’s hard to see sneakerheads shelling out $69 for an Irving product after his public fall from grace, promoting a heinous documentary rife with antisemitism and hate speech, only to double down when he inevitably faced backlash for it. Only time will tell if Irving has done irreparable damage to his career (next year’s free agency will be the ultimate test in that regard), though after his latest meltdown, it’s safe to assume sponsors won’t be pounding down his door for a celebrity endorsement. 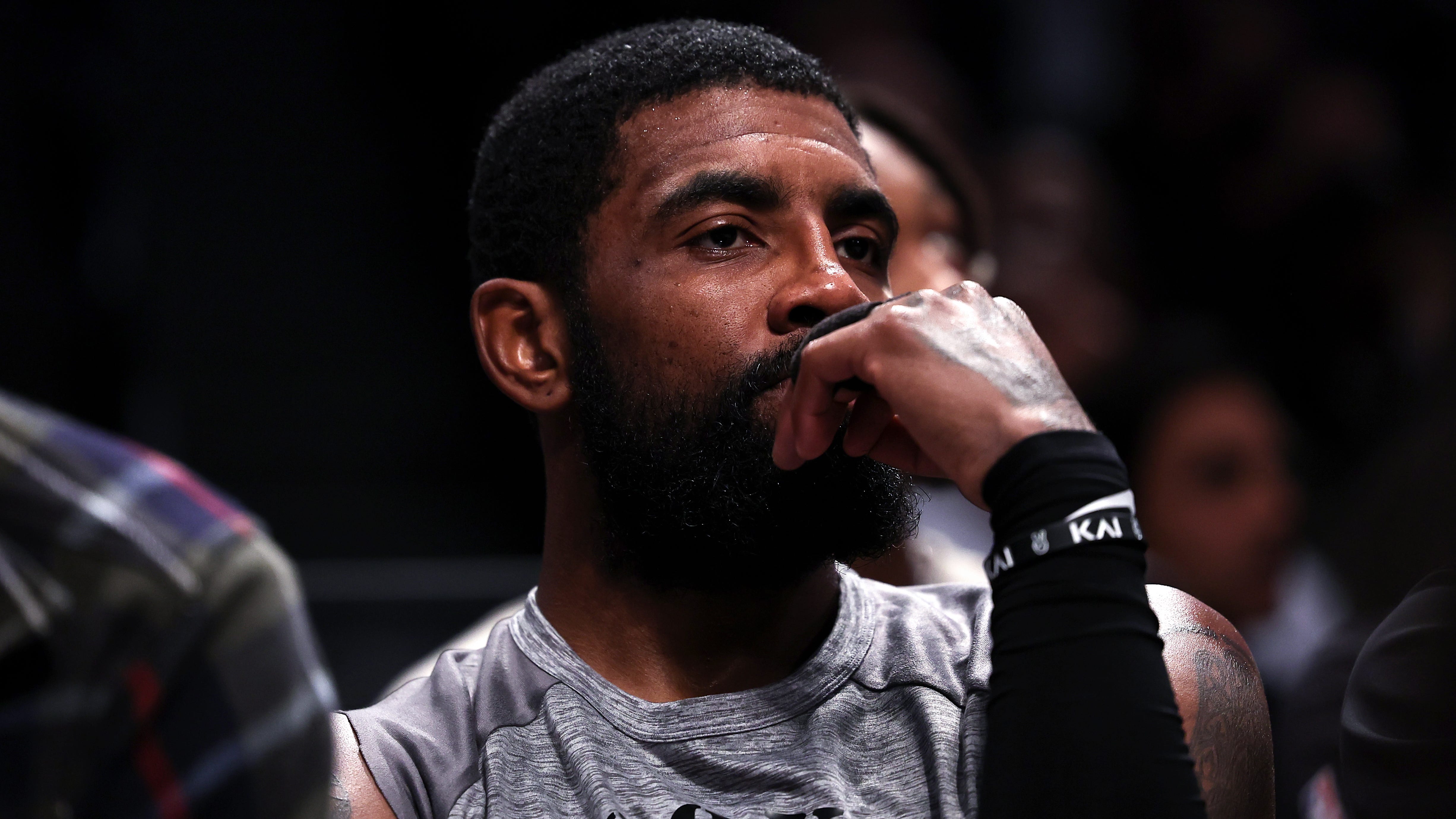