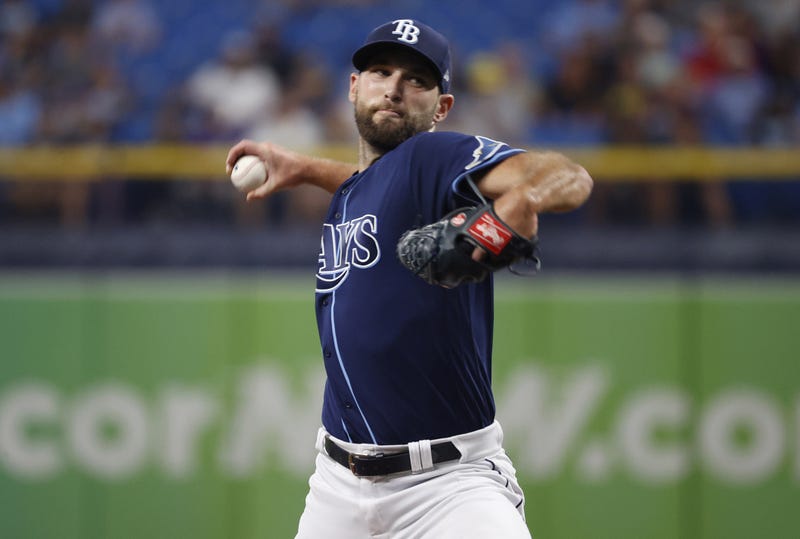 The Red Sox have just taken a similar strategy as last offseason, albeit with a different name.

The team officially announced that it had signed pitcher Michael Wacha to a one-year deal. According to a major-league source, the terms are for a flat $7 million with no incentives. (The Boston Globe was first to reveal the terms of the agreement.)

The financial jump is a significant one for the 30-year-old, who is coming of a season with Tampa Bay that ended with a 5.05 ERA, starting 23 of his 29 appearances. Wacha made $3 million with the Rays in 2021.

The righty figures to fill the same role envisioned for Matt Andriese or Martin Perez heading into 2021. That saw the Red Sox heading into the season with an open spot in the starting rotation, with each offering a possible solution either at the back-end of the starters' group or in the bullpen. (Andreise's deal was for $2.1 million while Perez inked a one-year, $5 million contract.)