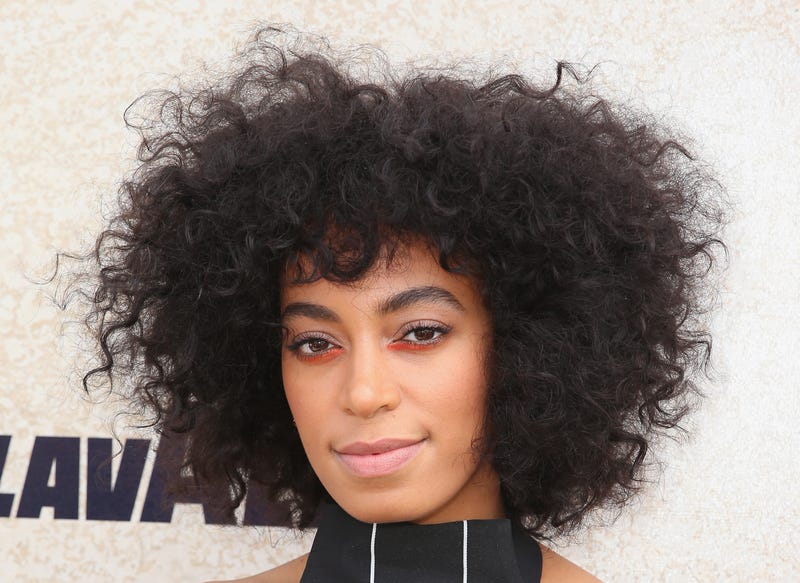 Derived from the words “June” and “nineteenth,” Juneteenth is a federal holiday in the United States. It's also known to some as Emancipation Day and Black Independence Day.

Juneteenth commemorates the official end of slavery (June 19, 1865) when the Emancipation Proclamation reached the last of enslaved African Americans in Galveston, Texas. The nationally celebrated holiday became legally observed in 2021. It is acknowledged with concerts, parades, parties, and street fairs – many of which include music and food. Juneteenth is also a time for rest and reflection.

To commemorate Juneteenth, we curated a playlist of songs that symbolize Blackness, freedom and liberation.

“These are Black-owned things.”

Keep Your Head Up - 2Pac

“And even though you're fed up, huh, you got to keep ya head up.”

Get Up, Stand Up - Bob Marley and The Wailers

We Are - Jon Batiste

“Lift every voice and sing. Till earth and heaven ring. Ring with the harmonies of liberty.”

“'Tis Grace that brought me safe thus far and grace will lead me home.”