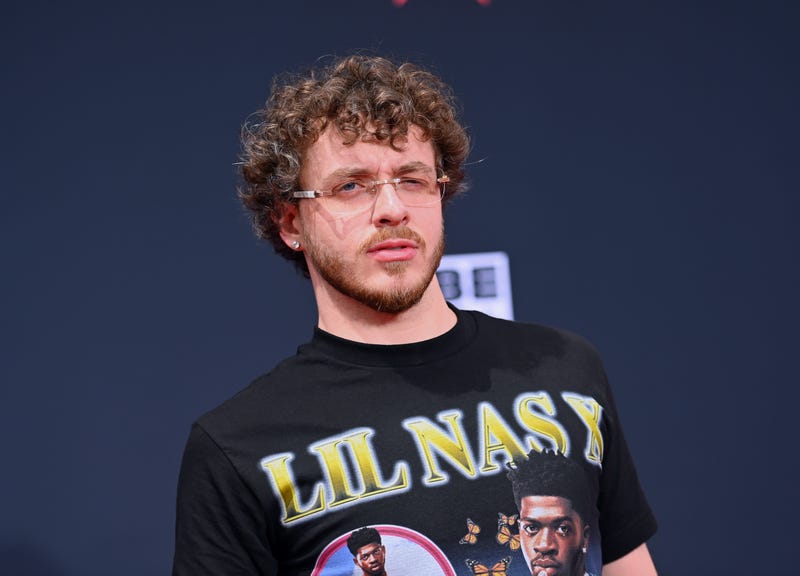 The “First Class” rapper was spotted wearing a Lil Nas t-shirt on the BET Awards red carpet. “Wow I love this man,” Lil Nas tweeted Sunday night (June 26) in response to Harlow’s fashion statement. Recently, the “Industry Baby” singer publicly spoke out against the BET Awards, after claiming he was excluded from the 2022 nominations list.

“My relationship with BET has been painful and strained for quite some time. It didn’t start with this year’s nominations like most people might think,” Nas told Rolling Stone in a statement. “They did let me perform on their show last year, but only after [I gave] assurances that I was not a satanist or devil worshiper, and that my performance would be appropriate for their audience.”

Lil Nas X initially made headlines after his 2021 BET Awards performance, when he kissed one of his male background dancers on stage. Last week, Nas released his latest single “Late to Da Party,” which features lyrics and cover art that denounce the network.