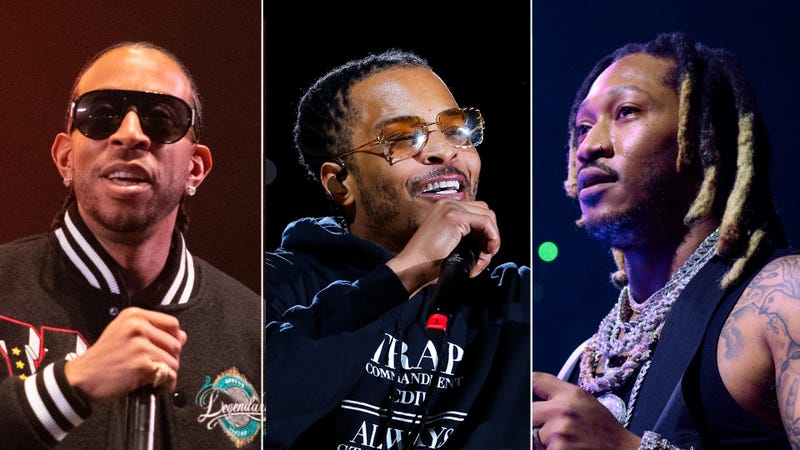 Born in the Bronx, New York on August 11, 1973, we continue to celebrate the 50th anniversary of Hip Hop as Billboard rolls out segments of their Top 50 Greatest Rappers of All Time list.

This week Billboard revealed numbers 31 through 40 and they will continue each following week to reveal rappers in groups of 10 leaving the top 10 to be revealed the week of February 6.

While they are sure that the list will spark much criticism and deliberation, Billboard is confident that this, “is a well-thought-out, authentic list that reflects hip-hop’s foundational pioneers, evolutionary trailblazers and contemporary mainstays.”

Looking at the list may make you raise some eyebrows as some rap legends are ranked close to the bottom, but that only creates more anticipation to see who Billboard ranks in the Top 10!

Starting from top to bottom here are the new additions to Billboard’s Top 50 Greatest Rappers of All Time:

Stay tuned as Audacy continues to celebrate the birth of such an influential and trailblazing genre, Hip Hop. 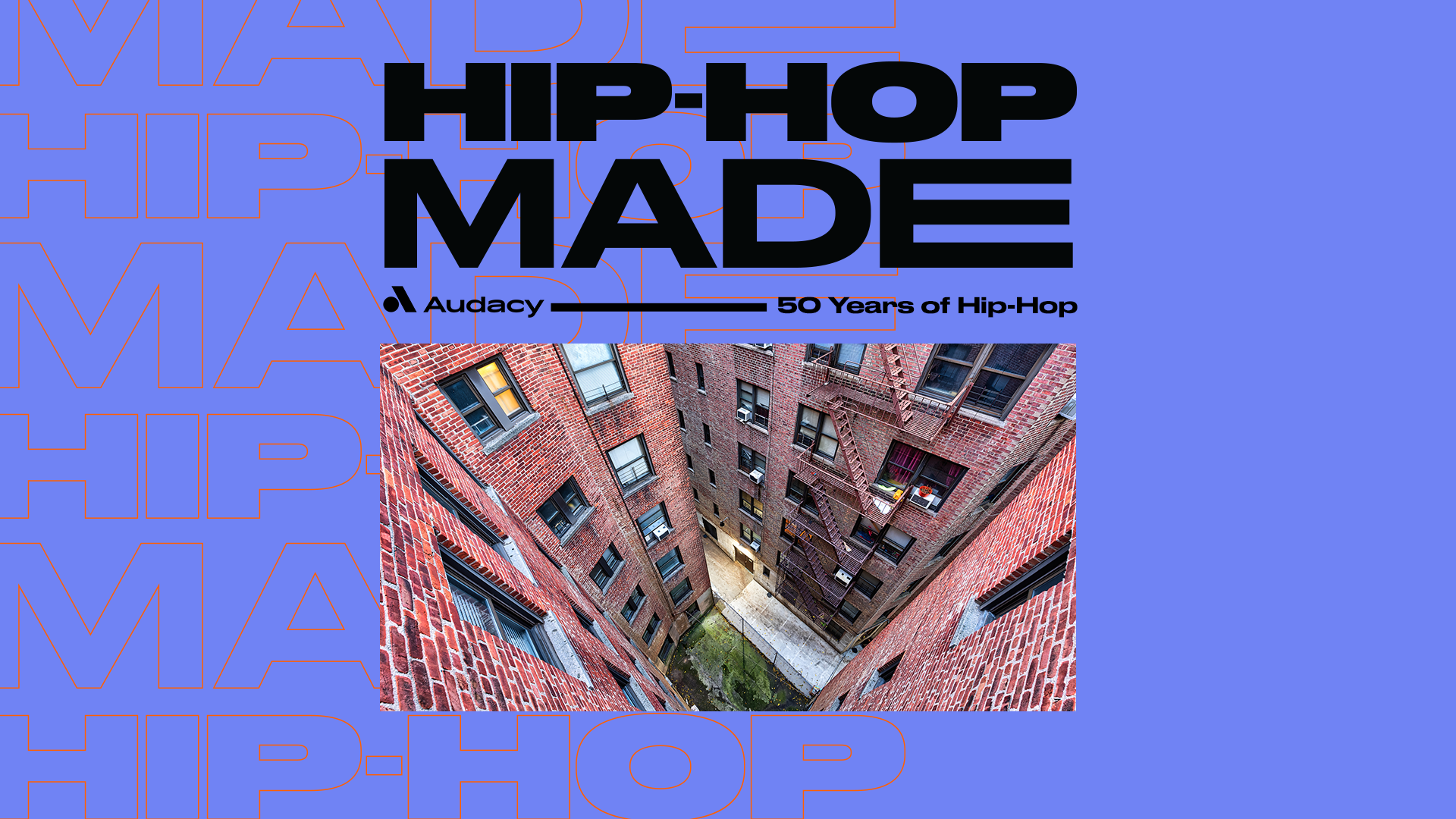