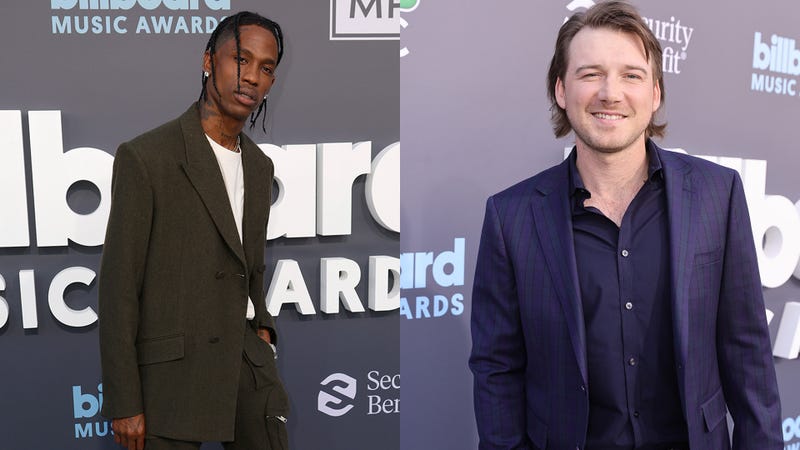 Both Morgan Wallen and Travis Scott both made their return to the stage at the 2022 Billboard Music Awards days after the show’s host Diddy proclaimed that he was “uncancelling the cancelled.”

Wallen was the first of the two to perform as he began after a segue from the Top Dance/Electronic Album award. He didn’t receive an introduction prior to his performance as he went straight into music.

Performing his songs “Wasted on You” & “Don’t Think Jesus,” Wallen didn’t address the audience except for saying “thank you” at the end of his performance. Later on in the evening, Wallen took home the award for Top Country Male artist.

Scott then took the stage a little later on where he performed his single “Mafia.” Prior to his performance, he received an introduction from Diddy and French Montana. 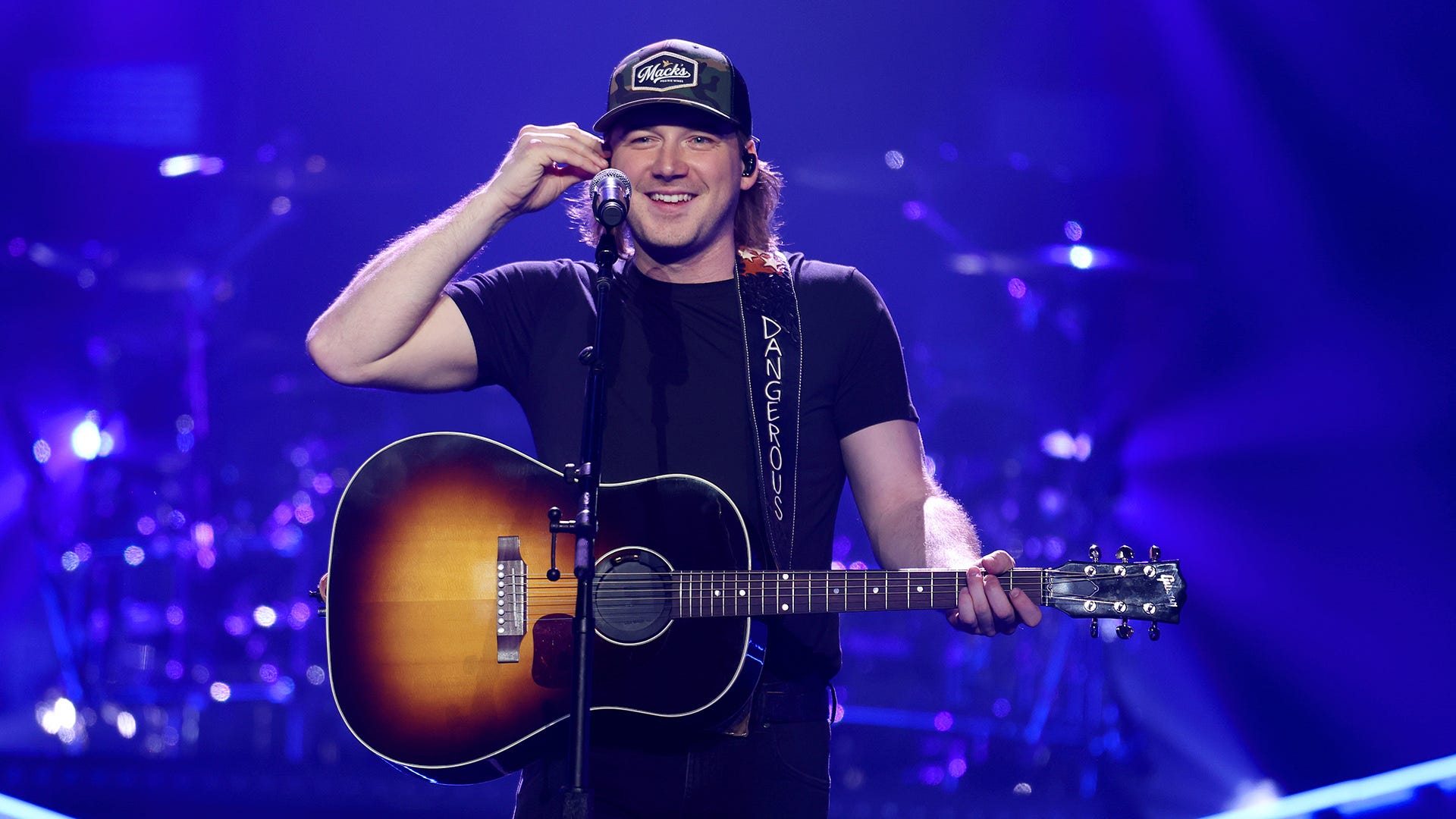 Earlier in the night Diddy addressed the audience at the BBMAs, saying, “tonight is special though, very very special, because we've all got a second chance at life. That's the message I really came here to bring y'all.”

“There's a lot going on in the world, and we really got a second chance at life,” he continued. “I think that now because the world is open sometimes we take things for granted. And so tonight we're going to celebrate like we've got a second chance at life up in here, and we're gonna celebrate a chance to be able to do it better, and do it bigger, and celebrate each other. Cause you all gotta know that we are blessed, and we are here. We woke up this morning and that's the greatest miracle we could ask for.” 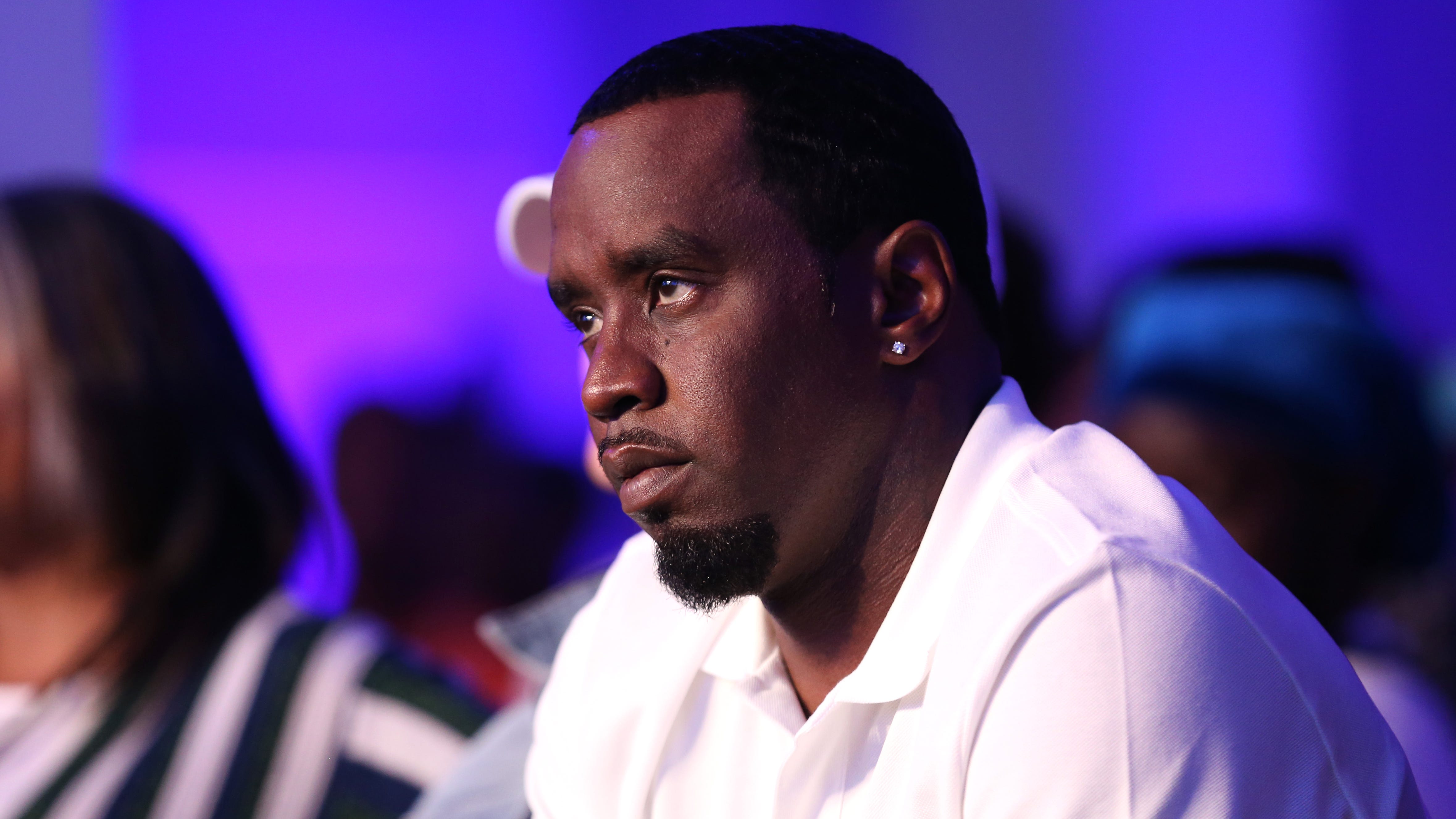 A few days prior to the show, Diddy took part in an interview with Billboard as he explained why he thought it was important that both Wallen and Scott performed. “The mood of the show is about love and forgiveness,” he said. “As a musical family, none of us are saints; none of us are without things that happen to them in life. So one of the things I’m doing directly is un-canceling the canceled. That’s breaking news because people haven’t been about uncanceling. But canceling is a trend that needs to stop.”

He continued: “Travis went through a tragedy; Morgan [used the N-word] while talking to his boy. People make mistakes. Now we’re moving on with love and respect for everybody that was hurt or affected. It’s time to forgive. To have Morgan and Travis be able to come back and touch the stage again with the mindset of getting a second chance at life.”