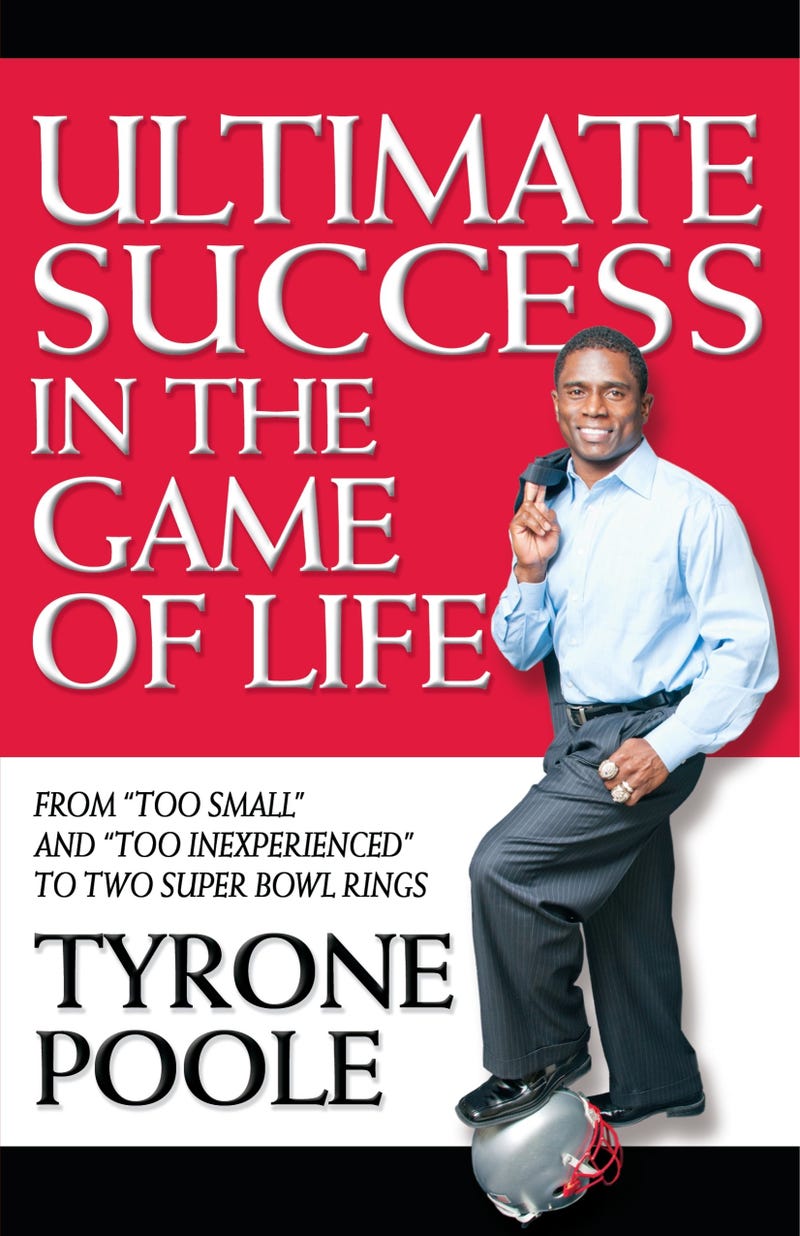 “The instructors at an HBCU care about you, just like they are your parents” is one of the ways Fort Valley State Alum, 14-year NFL veteran, and two time Super Bowl Champion, Tyrone Poole described his experience while at FVSU.

When Tyrone Poole was a senior at Lagrange High School, he was approached by one of the school’s administrators and was asked the simple question, “where do you plan to go to college?”

When the administrator, who was a Fort Valley State graduate, suggested that Tyrone consider FVSU, (at the time Fort Valley State College), Tyrone told HBCU Proud that he saw “an opportunity” and that “god opened a door”, and the rest is history.

While at Fort Valley State, Tyrone became a two sport All American, both in Track and Field and Football, and as he told HBCU Proud, he learned the important life lessons of hard work and self-motivation.

“Fort Valley taught me how to make do with what I got” was one way Tyrone explained those life lessons he learned at FVSU. He followed up that point by saying he learned how to, “depend on the person you see in the mirror”, and with these life lessons now learned, Tyrone emphasized that when he made it to the NFL, “it was 5-times that much easier.”

As mentioned before, after leaving FVSU, Tyrone was selected in the 1st round of the 1995 NFL Draft, by the Carolina Panthers, becoming the next player in a long line of ex-FVSU athletes to play in the NFL.

Since retiring from the NFL, Tyrone has become a motivational speaker, author, coach and sports broadcaster.

Tyrone proudly admits none of his accomplishments would have been possible if it was not for his alma mater.

“It’s an honor and a blessing” said Tyrone proudly when responding to the news of his enshrinement.

“As long as there is a Fort Valley State, there will be a Tyrone Poole” was one of the final thoughts Tyrone shared with HBCU Proud!

HBCU Proud can be heard Thursdays starting at 7 p.m. Listen through through News & Talk 1380 WAOK, V-103FM (HD3), www.WAOK.com or download the Audacy App from www.Audacy.com