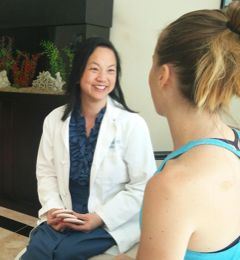 Yen engaged Juandolyn in some Sister Talk about the Texas Abortion Ban. She touches base on the Texas abortion ban treats women as second class citizens.

Yen shares that the 6 week abortion ban is essentially a total abortion ban as most women do not know they are pregnant that soon. She shares it typically takes a woman missing 2 periods, which equals 8 weeks before she realizes she might be pregnant.

Dr. Yen believes: My body, my choice, Your body, your choice! She also believes in the "No uterus no opinion-step away" mentality. The ban makes no allowances for exceptions like rape, incest, age or other mitigating factors.

Dr. Yen believes our only remedy is a balanced Supreme Court. She says life does not begin until a fetus can breathe on their own. Yen says it is not ok for men to decide they can take over our bodies to make women carry a baby they do not want. 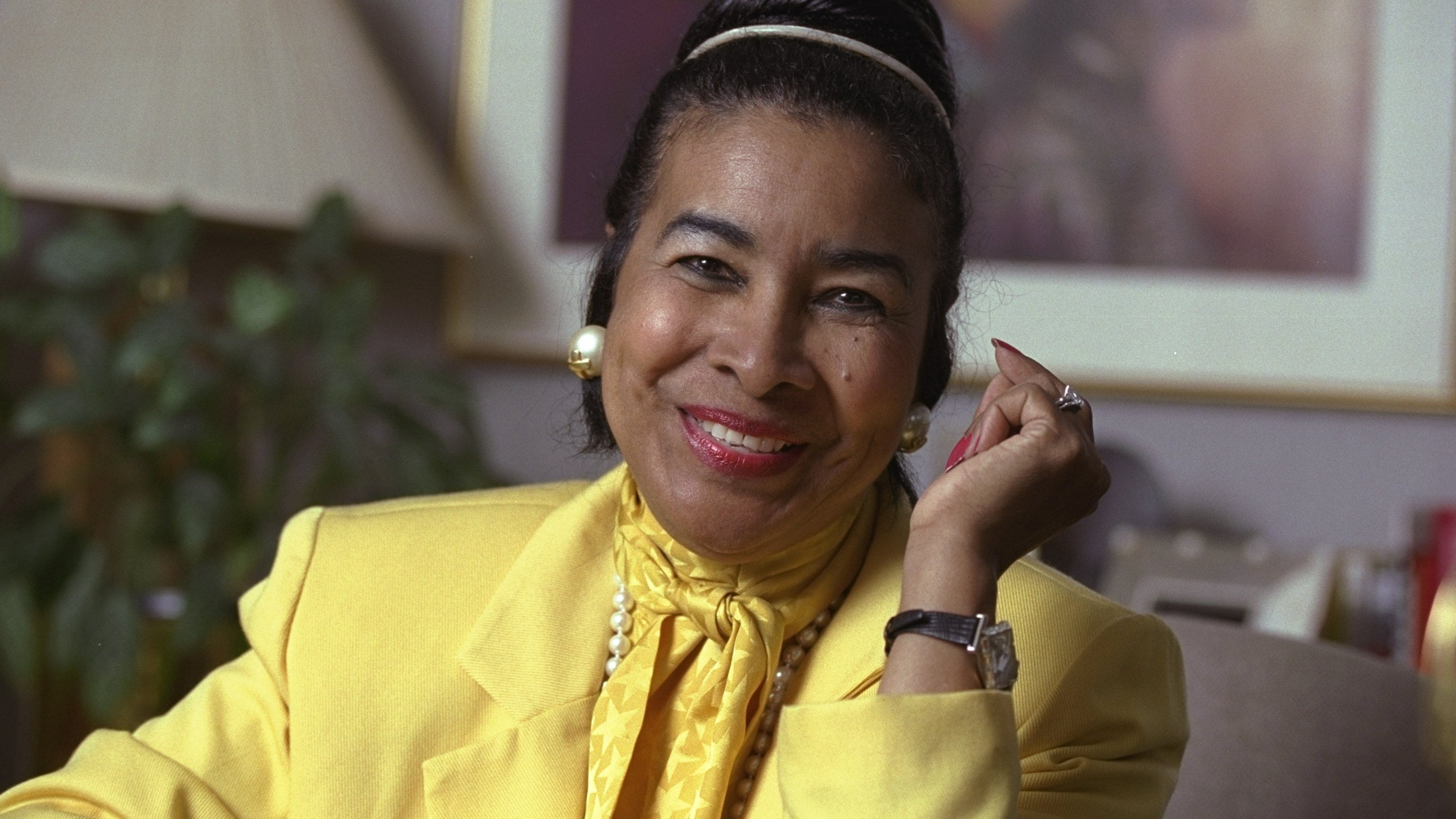 Sister Talk: A Lifetime of Work