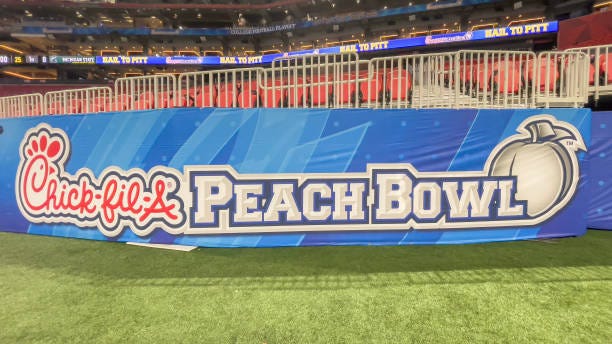 When the Chick-fil-A Peach Bowl, UGA versus Ohio State, kicks off at 8:00 tonight at Mercedes-Benz Stadium in Atlanta, it'll be a very special moment for a group of Atlanta friends.

The friends are former Georgia Bulldogs players and former players for the Ohio State Buckeyes. They are all Atlanta natives and currently live in metro Atlanta. We're talking about a bond that started even before their high school days in DeKalb County.

According to Fred Lane, "It's very special because the only game that OSU and UGA played in was the Citrus Bowl, so this is big and special." That meeting was in 1993. 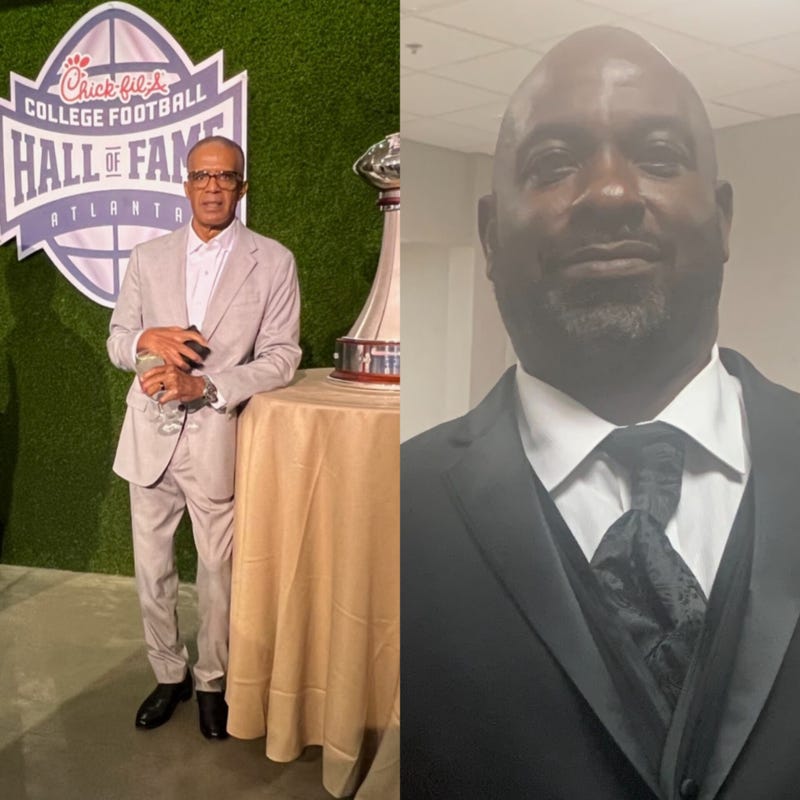 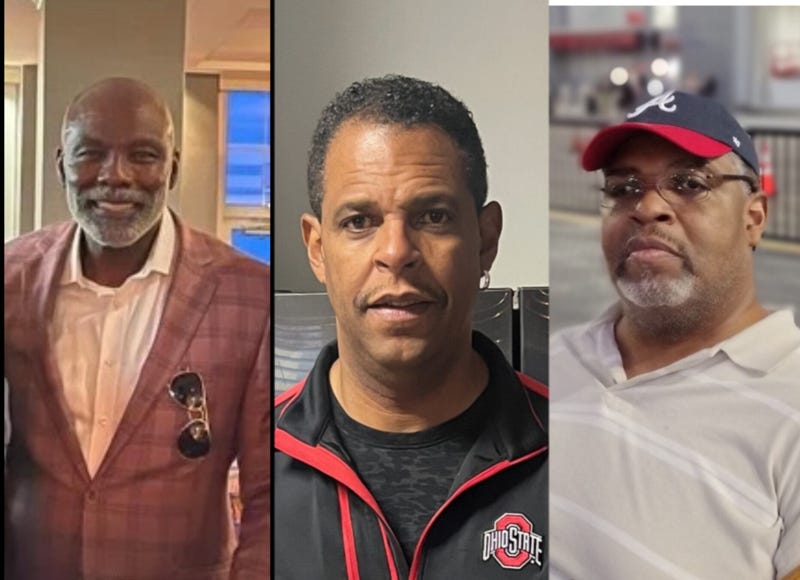 What they consider to be an even more special connection is that they all attended the same elementary school (Toney) and the same high school (Columbia), both in DeKalb County.