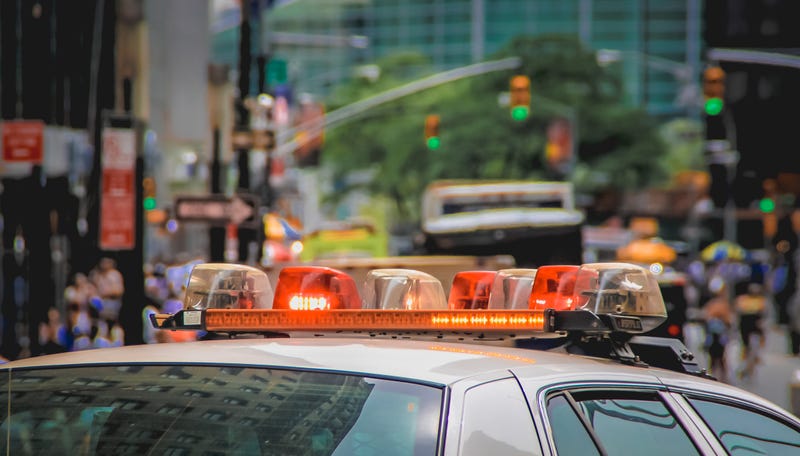 WAOK was present for the Zoom meeting for members of the Black Media facilitated by People For the American Way (PFAW). PFAW, is a progressive advocacy organization founded in 1981 by U.S. Representative and civil rights leader, Barbara Jordan to fight right-wing extremism and build a democratic society that implements the ideals of freedom, equality, opportunity, and justice for all.

Members of the Black media attended the Zoom meeting in which PFAW shared their national policing report: All Safe: Transforming Public Safety.

The Ithaca Public Safety Model moves policing from the traditional strict authoritative policing stance to a more conciliatory public safety model that seeks to address the social needs of the community rather than arresting them or killing them.

In this new policing framework, Ben Jealous, President of PFAW, said, “Half of the officers would be typical armed officers and the other half would be unarmed specially trained officers who address social issues."

Two key reasons for this report are to serve as a handbook for elected officials and to address the public's demand for accountability. Accountability is especially important in the Black community where Black people are disproportionately targeted and killed by police officers every day. The handbook offers a guide for police behavior and subsequently roots out bad officers who abuse their authority without consequence and with impunity.

According to the report, “Over policing is encouraged by the emphasis on meeting quotas and evaluating officer performance.”

The Public Officer approach to policing is also more aligned with the publics needs given that "1/3 to 1/2 of all 911 calls are issues that unarmed officers could address," said Dr. Niaz Kasravi, Founder and Director of the Avalan Institute and report author.

The Zoom meeting, which was attended by approximately 20 members of the Black media, addressed questions about the school to prison pipeline, what deliverables can be expected from implementing the plan from the report, how will PFAW can measure the success of the report after implementation, and how the report help change the police culture, which is the root cause of negative police behaviors.

The PFAW will hold the "Big Ideas Summit" in Atlanta on June 17 at the W Atlanta Downtown at 8:30 a.m. to scrutinize the U.S. Policing System, Reveal Findings from New "All Safe" Report, and Explore Local Level Calls to Action on Public Safety and Voting Rights.