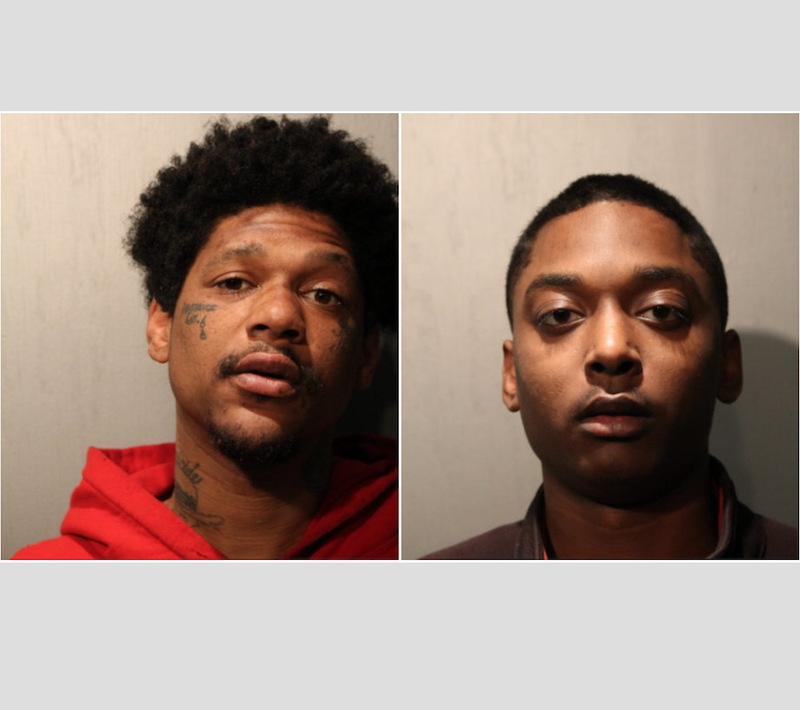 A news conference is scheduled for 11 a.m. at police headquarters.

They are scheduled to appear in court Monday.