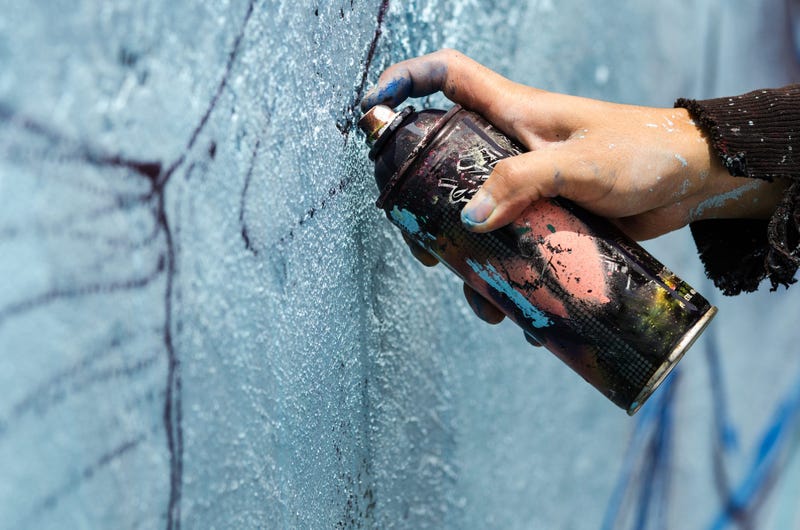 (WBBM NEWSRADIO) -- A city official says an apartment in Rogers Park has been targeted with anti-gay graffiti twice in the past eight days.

The apartment building is in the 14-hundred block of West Arthur.

In the window: a rainbow flag.

Officials say that just over a week ago, an anti-gay slur was spray-painted on the wall of the building, right under the flag.

She said another incident happened at the same building -- same location, same anti-gay slur – but with different color paint.

"There was an additional offense of someone spray-painting a bigoted, hateful word on an individual's property."