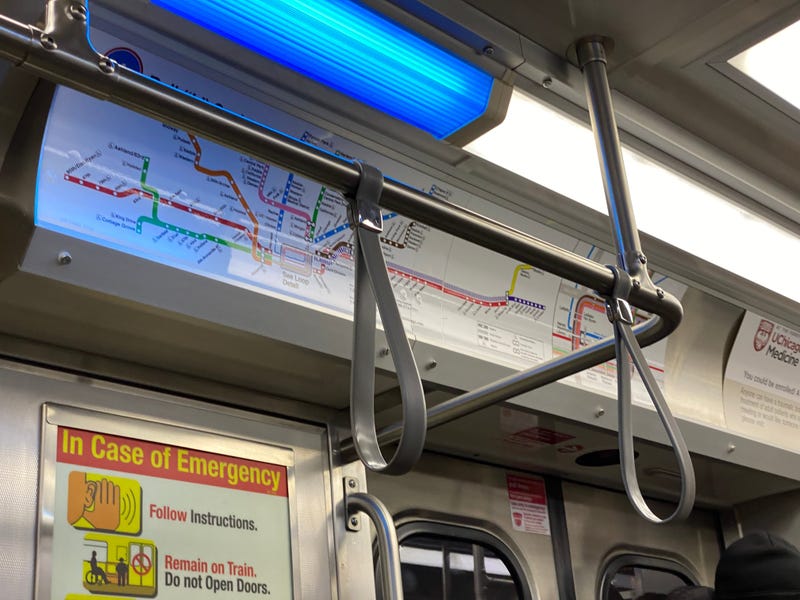 CHICAGO (WBBM NEWSRADIO) -- New York City says it has begun "daily disinfectant sanitizing" on its fleet of trains and buses as a precaution against coronavirus.

So, what about the Chicago Transit Authority?

All that is "in addition to regular vehicle deep cleans, which entail intensive cleanings of the interior and exterior surfaces."

New York is making a point of saying it's ramping up sanitation.

The CTA says it is not. A spokesperson says the "CTA already has a more rigorous cleaning regimen than our New York City peers."