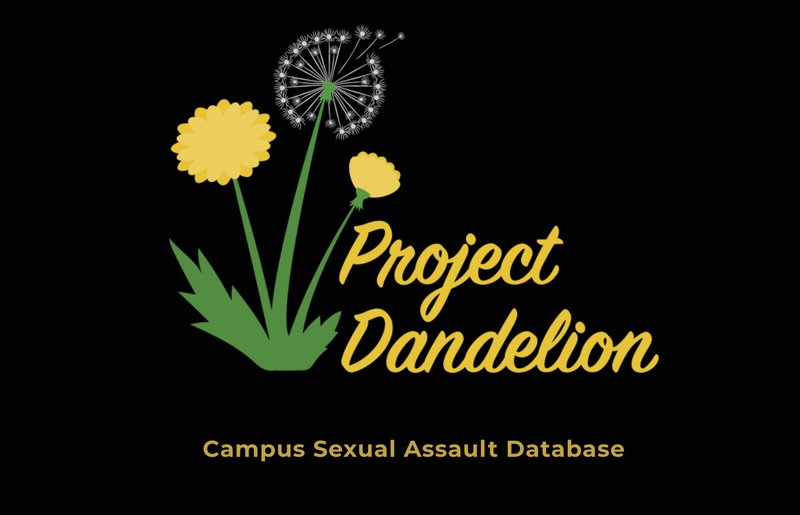 CHICAGO (WBBM NEWSRADIO) -- While searching for colleges, a west suburban high school student discovered that there was not enough information available about campus safety.

So, as her Girl Scout project, Therese Malinowski created a database addressing reported sexual assaults at every college and university in Illinois, and put it online at ProjectDandelion.weebly.com.

In an effort to help her project grow, she turned to the Illinois Coalition Against Sexual Assault, which has adopted the project.

"And since they did, I am really hopeful that it does go national," Malinowski said.

The Downers Grove South High School seniors' father said when he saw the information that his daughter and those helping her had collected, it was scary.

"I think on many levels it is good. The information, one, from like a parent to see what is really going on, but two, to help kids modify their selection for a college.

Asked if she thinks she's a difference maker, Therese Malinowski said, "oh, definitely. I think this has the potential to help so many people and I have already started to see the effects in my community. At my high school, people are being so much more open about sexual assault and what is means to them specifically; and I see the numbers on the website of how many people are using it, they keep going up every week and it is really meaningful to see."

To nominate someone you believe deserves recognition for doing great things, go to wbbmnewsradio.com/nominate.