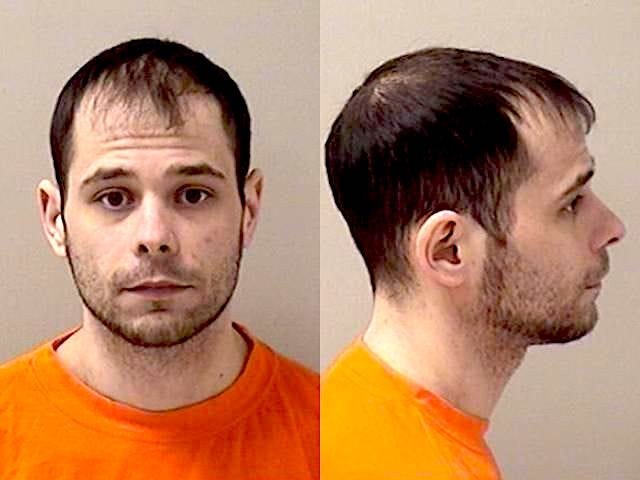 CHICAGO (WBBM NEWSRADIO) -- Thomas Franzen of Montgomery got four years in prison for ordering 42 pounds of THC-infused chocolate in 2014.

Camic also claims after less than three months in prison, Franzen has lost at least 25 pounds and is suffering numerous health problems because he’s getting inadequate medical care.

Camic is appealing to Governor Pritzker not to wait for the hearing and to release Franzen soon.