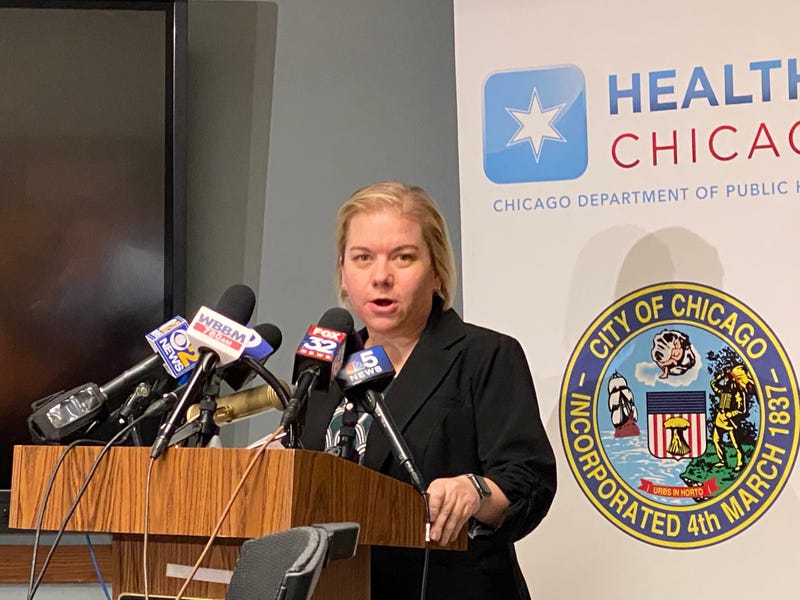 CHICAGO (WBBM NEWSRADIO) -- Chicago's public health department expects screenings to begin within the week for any airline passenger who's been in Wuhan, China -- the epicenter of the corona-virus outbreak that has killed at least six people worldwide.

The Centers for Disease Control will be doing the screenings at O'Hare, with the help of the city and state health departments.

"There's definitely no concern for panic. This is, at this point, a routine public health procedure that certainly we don't have going all the time," she said. "The CDC at CDPH want to be out in front of this."

Dr. Arwady says the last time something like this was done on this scale was the Ebola outbreak of five years ago.

She says hundreds of passengers could be screened at O'Hare during a month's time.

So far, there have been no confirmed coronavirus cases in Illinois. The first confirmed patient has been reported on the West Coast.

A Chicago Department of Public Health spokesman says the passenger or passengers did not have a fever.