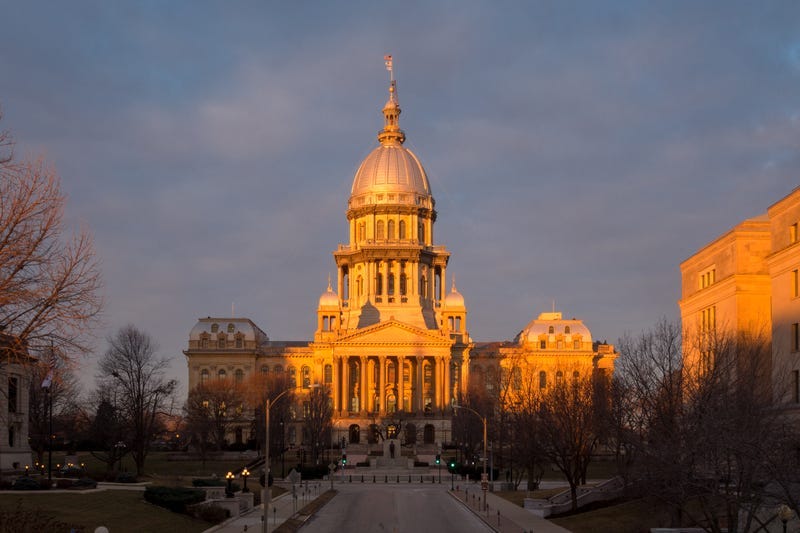 (WBBM NEWSRADIO) -- An opponent of the death penalty says a proposal to bring it back in Illinois isn't supported by the public or research.

Locke Bowman, director of the MacArthur Justice Center at Northwestern Law School, said by the time the state abolished capital punishment in 2011 it was widely discredited because more people had been released for wrongful convictions than executed.

But state Rep. David McSweeney cited the death penalty as a deterrent for mass shootings when the Republican introduced a bill last week calling for its reinstatement.

Bowman said research has found crime doesn't go down where the death penalty is used and that public support for it has been declining over the years as more states move away from it.

He suggested lawmakers focus on finding ways to keep guns away from mentally ill and violent people instead.