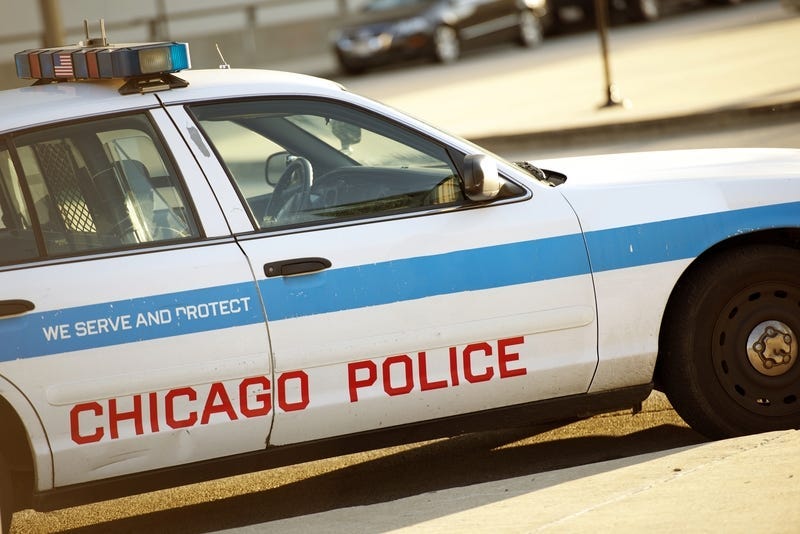 CHICAGO (WBBM NEWSRADIO) -- A second officer has been stripped of police powers in connection with an incident that was captured on cellphone video last week in which a man was body-slammed by police after allegedly spitting on an officer in Chatham.

Bernard Kersh, 29, was approached by police about 4 p.m. Nov. 28 after officers saw him allegedly drinking alcohol at a bus stop in the 800 block of East 79th Street, according to Chicago police.

Police said Kersh became “irate” and licked an officer’s face and verbally threatened the officers. When Kersh allegedly spit in an officer’s eye and mouth, the officer performed an “emergency takedown,” police said.

Last Friday, the officer who performed the takedown was stripped of his police powers.

The Civilian Office of Police Accountability recommended Wednesday that another officer involved in the incident be relieved of powers pending an investigation, COPA said in a statement.