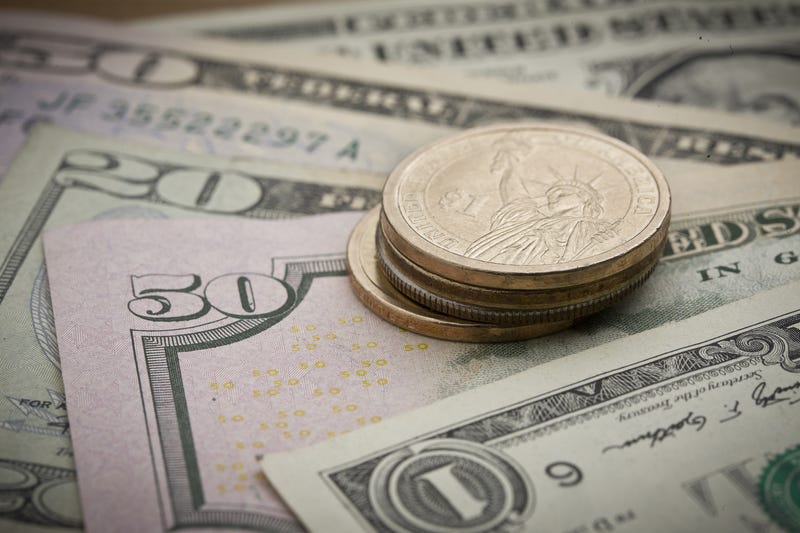 CHICAGO (WBBM NEWSRADIO) -- Supporters of a 98-year-old-victim of financial exploitation believe they are one step closer to justice.

Grace Watanabe survived a Japanese internment camp during World War II.  She later moved to Washington, DC and spent decades working for the Department of Health and Human Services.

Watanabe moved to the Symphony Residences of Lincoln Park 10 years ago due to declining health and the aftereffects of a fall.

She suffers from dementia and has no surviving relatives.

The Cook County Public Guardian's Office said five employees at Symphony Residences and one caregiver are accused of scamming Watanabe out of at least $700,000 dollars of her life savings.

Supporters said some progress was made during a court hearing this morning. Acting Public Guardian Charles Golbert told the judge that the Cook County State's Attorney's Office told him that a decision on criminal charges should come in the next three weeks.

"That's why in a case like this, where we know that it happened and we have all the facts, it's critical that criminal charges be brought as a deterrent to protect vulnerable citizens," Golbert said.

Chicago's Japanese-American community has rallied to Watanabe's side.

"We're here to make as much noise as possible, to get justice for Ms. Watanabe, but also to work on fixing the system," said Michael Takada, CEO of the Japanese American Service Committee.

Golbert and attorneys for Symphony said they have reached an agreement on the discovery process in civil proceedings. Golbert said his office has taken depositions from the nursing home employees who allegedly took part in the scheme, but all six have asserted their Fifth Amendment right against self-incrimination.