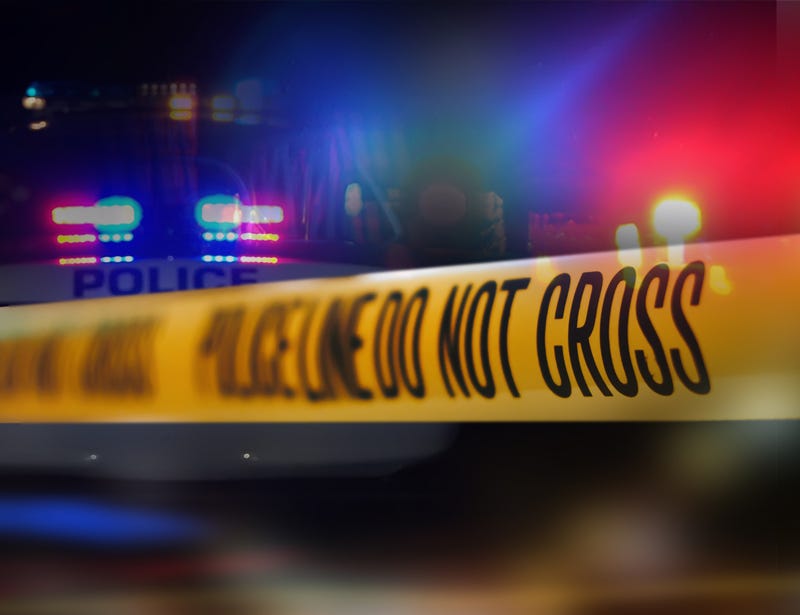 CHICAGO (WBBM NEWSRADIO) -- Fifty-three people have been shot — seven fatally, including a 17-year-old boy — in Chicago since Friday night.

In the weekend’s first reported fatal attack, a person was fatally shot Friday in South Shore.

About 7:30 p.m., a male was near the sidewalk in the 7000 block of South Merrill Avenue when someone opened fire, striking him multiple times, Chicago police said.

The male, whose age was not immediately known, was pronounced dead at the University of Chicago Medical Center, police said. His name hasn’t been released.

On Saturday, a man was shot to death in a drive-by in Austin on the Northwest Side.

The 37-year-old was standing on the sidewalk with a group of people about 1:15 a.m. in the 1700 block of North Moody Avenue when someone inside a blue-colored vehicle fired shots, police said.

He was shot in the head and was taken to Loyola University Medical Center in Maywood, where he was pronounced dead, police said. The Cook County medical examiner’s office hasn’t identified him.

At the same time, a teenage boy was killed and another seriously wounded in a shooting in Englewood on the South Side.

The 17-year-old was shot in the chest and was taken to the University of Chicago Medical Center, where he was pronounced dead, police said. He hasn’t been identified.

The other, 15, was struck in the stomach and taken to the same hospital in serious condition, police said.

In nonfatal shootings, two people were shot, including a 17-year-old boy, Saturday in the Englewood neighborhood.

The pair were standing in the street about 12:45 a.m. in the 7100 block of South Ada Street when someone inside a black-colored vehicle fired shots, police said.

Five men were wounded in a shooting early Sunday in Austin on the Northwest Side.

They were gathered in the backyard of a home about 12:30 a.m. in the 4800 block of West Race Avenue when a male suspect entered and opened fire, police said.

The men, 23, 30, 36, 48 and 50, suffered gunshot wounds to the lower body, police said. They were transported to Stroger and Mt. Sinai hospitals, where they were stabilized.

At least fourty-tree others were wounded in citywide gun violence since 5 p.m. Friday. 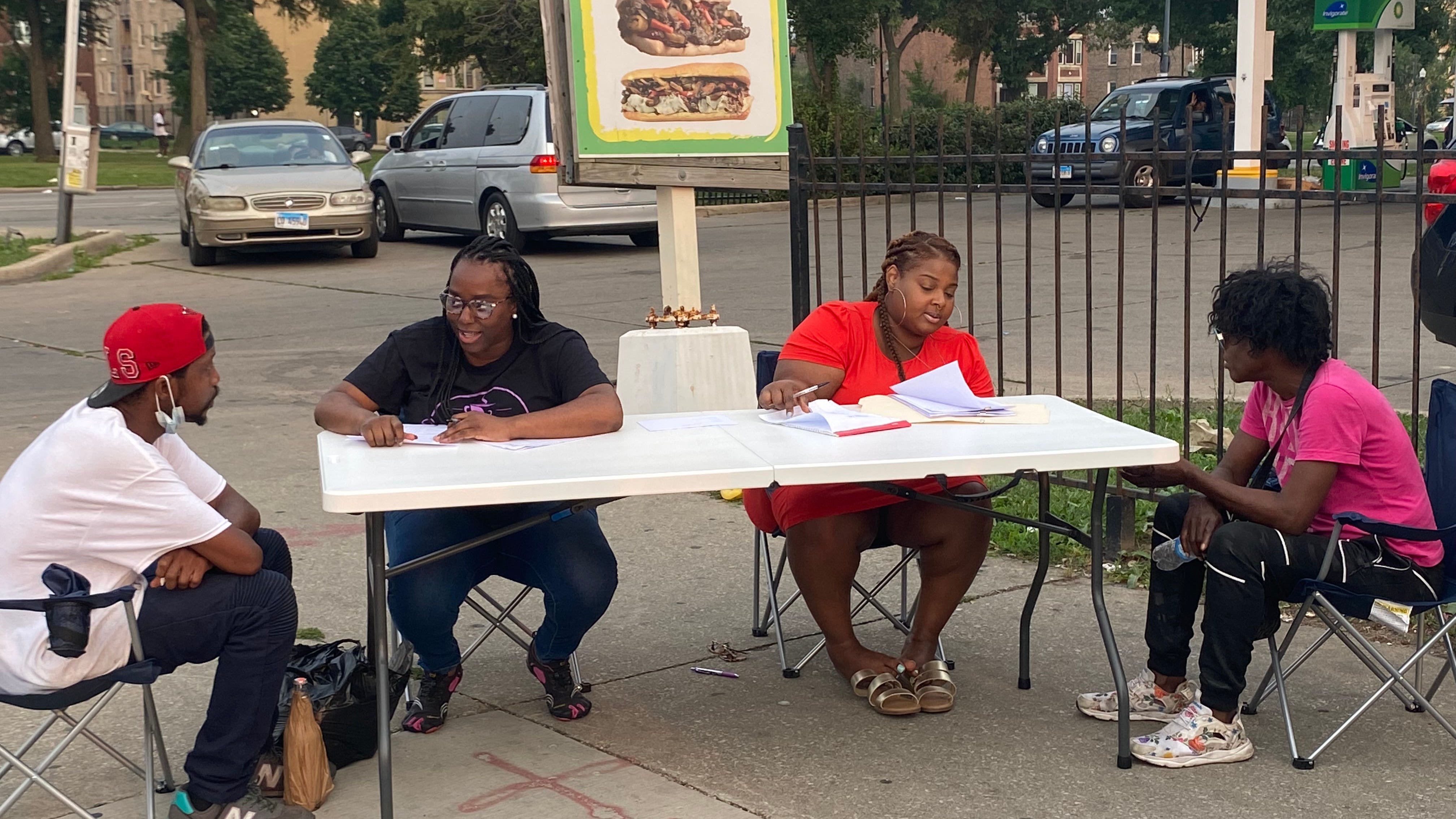