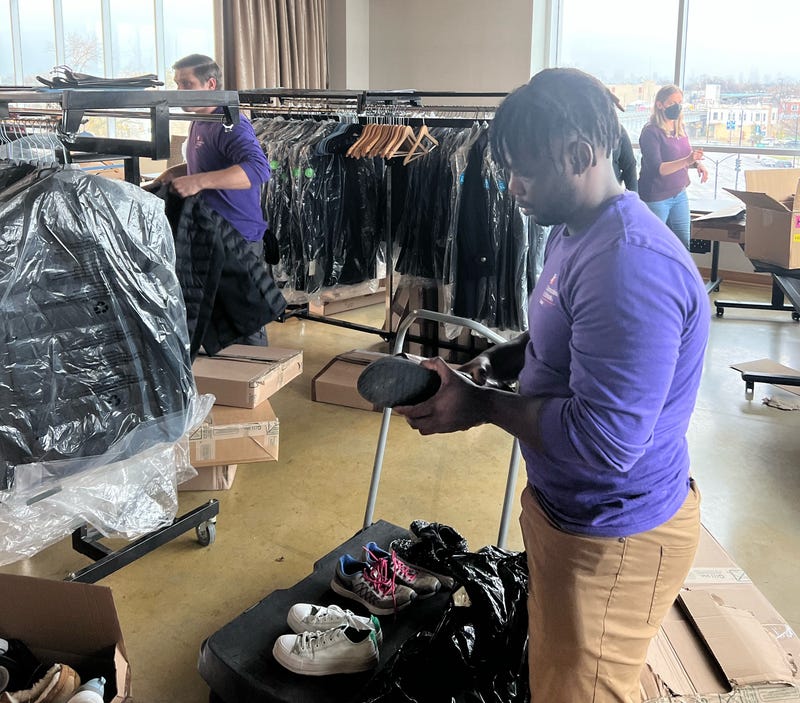 Communities In Schools brought students from nine different CPS schools in North Lawndale to a donation event Wednesday, where they handed out 500 coats. Photo credit Communities in Schools
By Nancy Harty

CHICAGO (WBBM NEWSRADIO) — When Chicago Public Schools students from nine different locations and their families came to North Lawndale Christian Health Center on Wednesday afternoon to pick out new winter coats, temperatures were in the 30s.

The event was organized by Communities In Schools (CIS), where Bart St. John is chief innovation and communications officer.

“This is one of the great needs of our school. We work in partnership with 200 schools across the city, and many of them cite essential needs, like coats, as a top priority, so the timing could not have been better,” he said.

St. John said he worked with a grandmother to pick out coats for her and her two grandsons.

“She was very appreciative, I think she communicated the need and referenced how cold it was so early in the season, you know, and heard about this through her school and came right over,” St. John said.

The coats came from Macy’s, which worked with the Nashville-based nonprofit Soles4Souls on a campaign where the retailer donated one new coat for each eligible coat customers bought over a two-day period last month. CIS said it gave out 500 coats to 60 families.

“It’s no secret that finances are stretched for many of our families, and then, yeah, throw in the fact that kids are growing and this year, or vice versa — that just adds another layer to the equation,” said St. John. 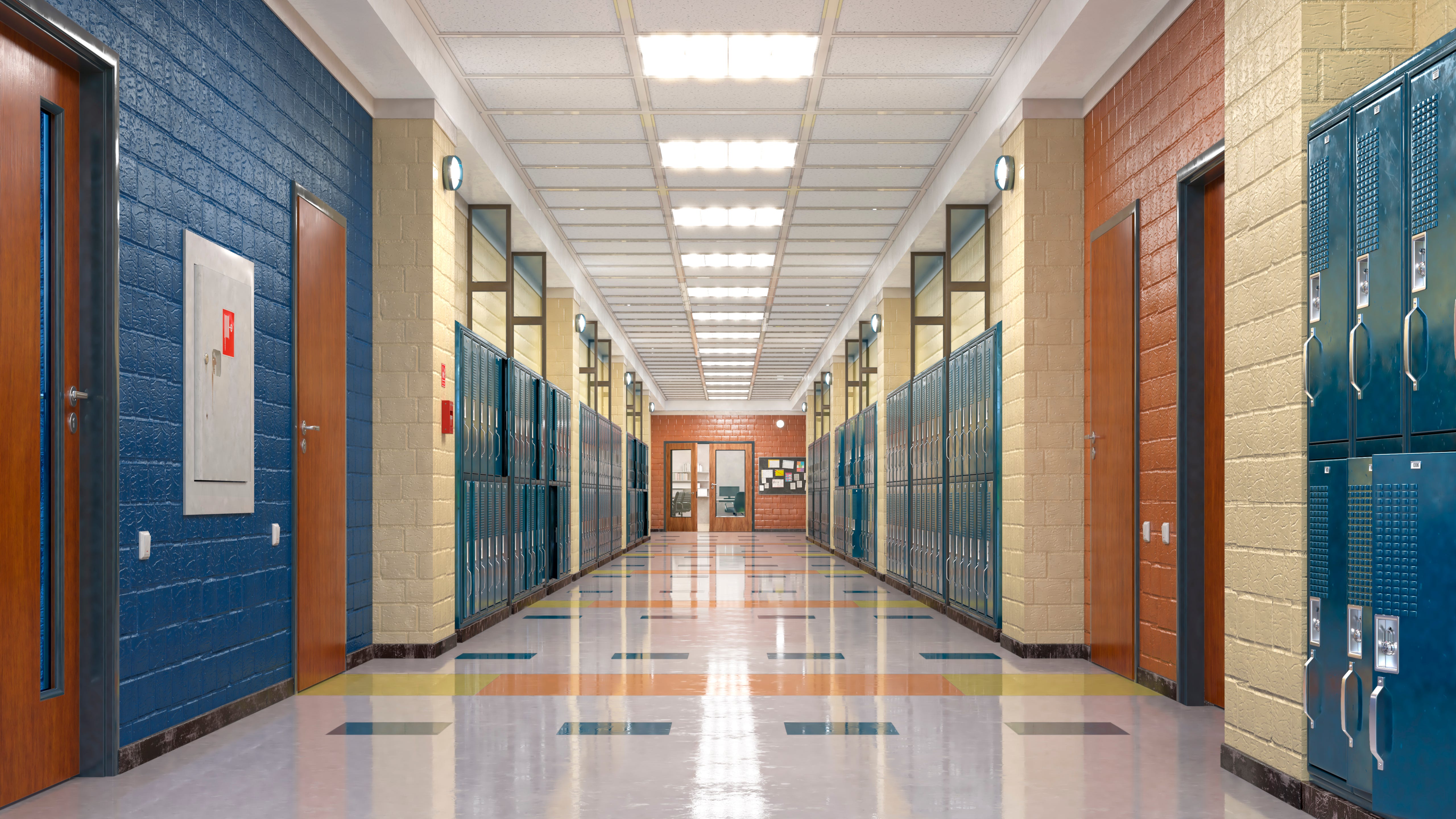 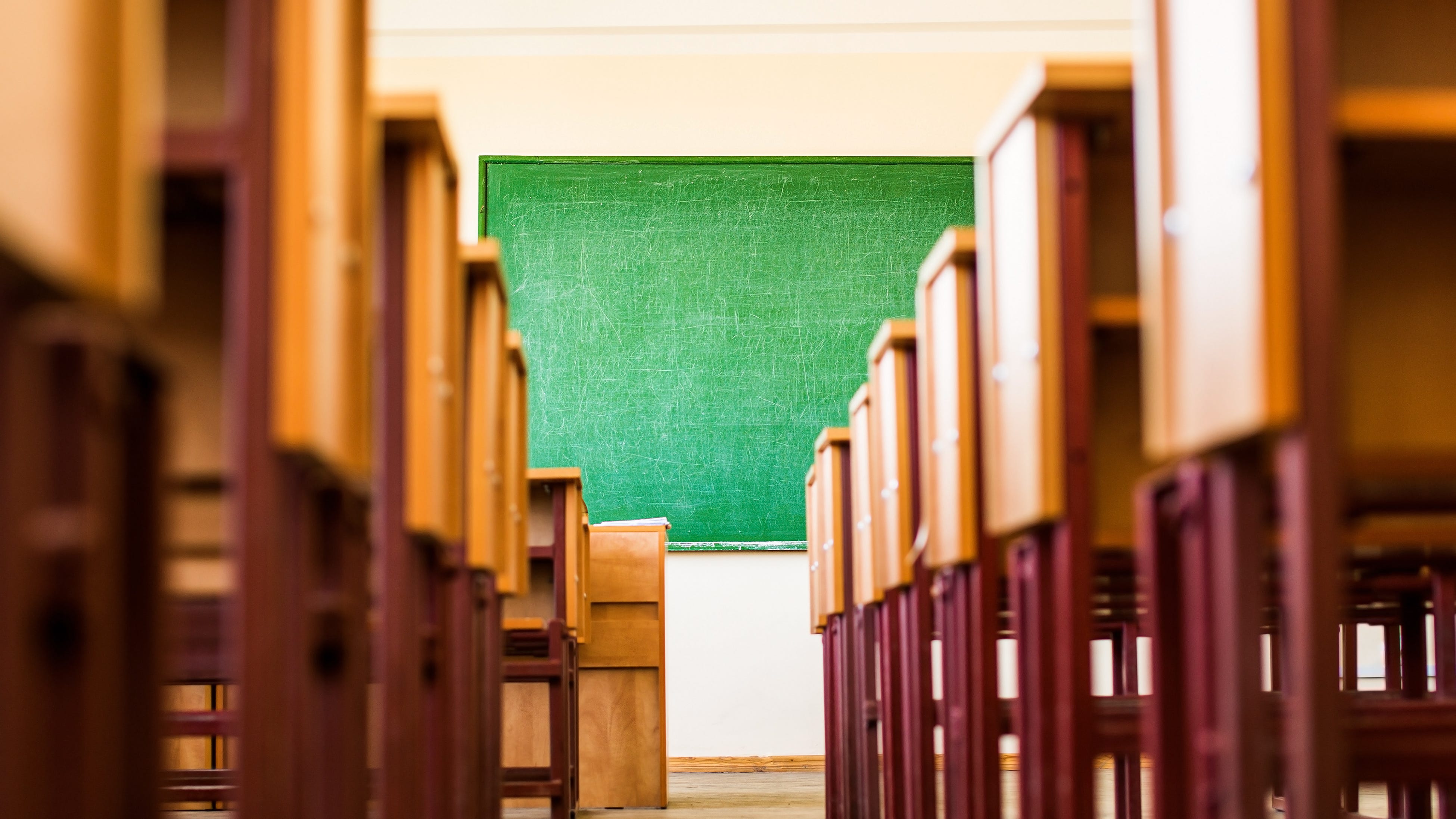