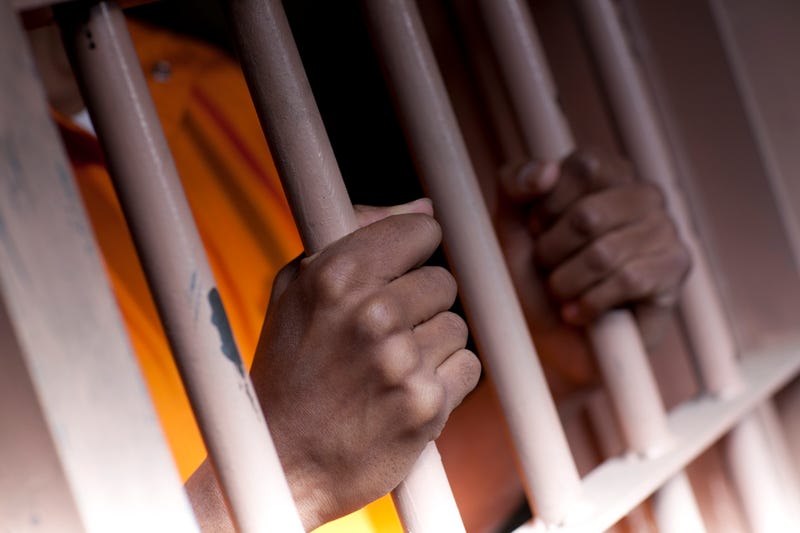 CHICAGO (WBBM NEWSRADIO) --A coalition of prisoner advocate groups demonstrated Thursday outside the Illinois State building in the West Loop.

They call the lack of quality water in prisons “inhumane”.

"I have smelled that water myself and it does smell just like sewage," said Alan Mills, Executive Director for the Uptown People's Law Center, "It is not something that I would drink."

Meleah Geertsma from the Natural Resources Defense Council, said that Illinois is facing an unprecedented opportunity to address failing water and sewer infrastructure.

"The federal government recently committed massive support to fix water and sewer infrastructure across the country and states are working on allocating those resources," she said. "Illinois should commit now to a full assessment of water and sanitary infrastructure in the state's prisons."

Prisoner advocates said that if help doesn’t come from the state level in providing safe water for inmates that they will call on federal legislators and the Federal Environmental Protection Agency. They have also called for the release, from IDOC custody, any individual in direct danger. 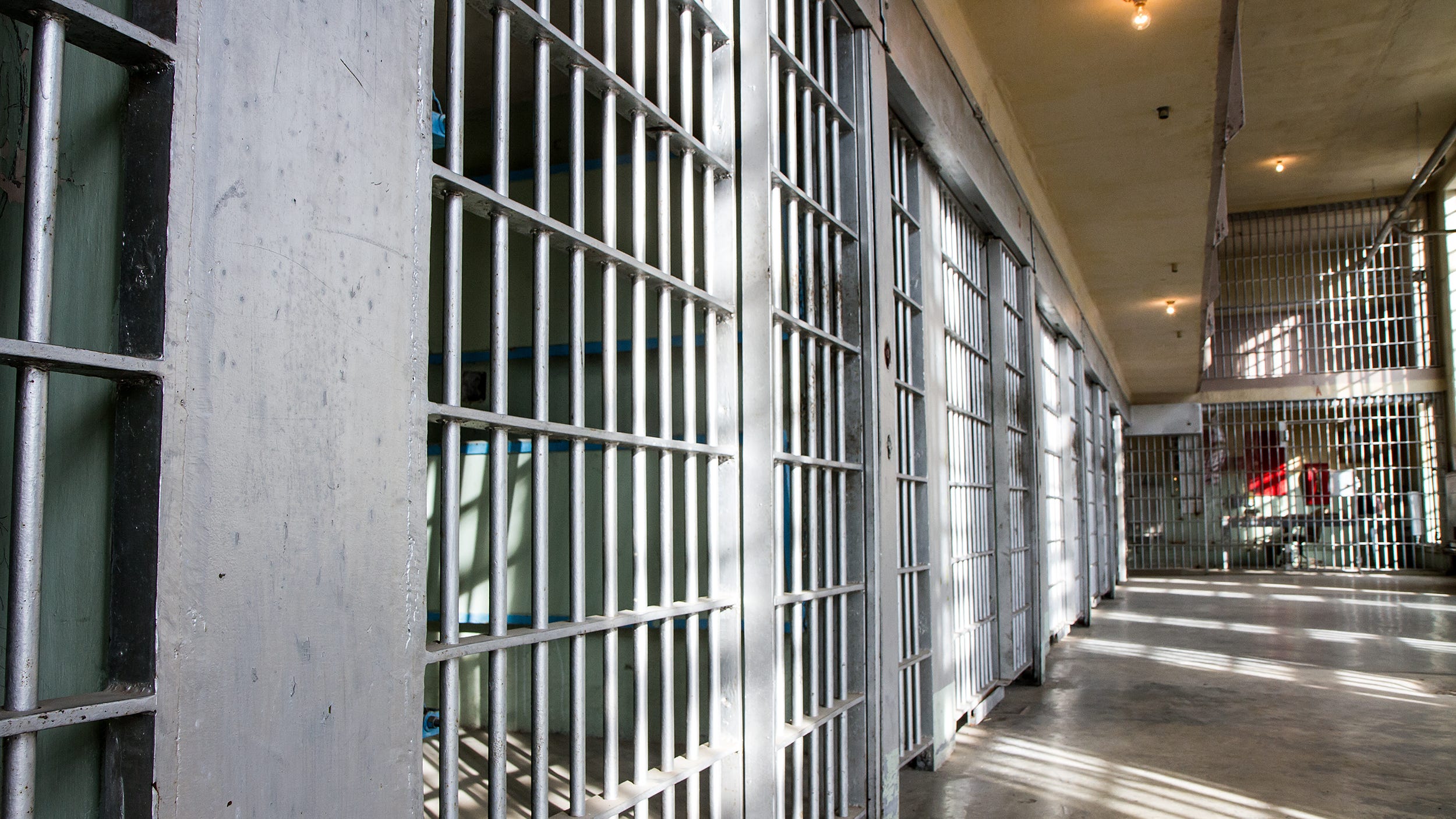