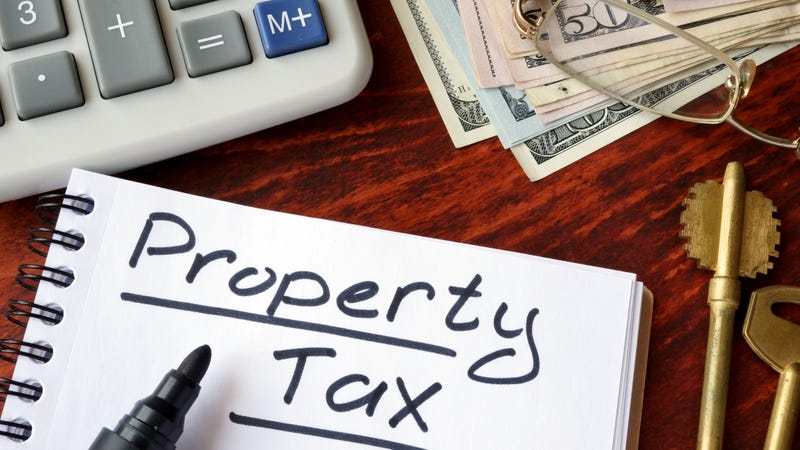 CHICAGO (WBBM NEWSRADIO) -- If a Cook County property has delinquent taxes go unpaid for more than three years, it gets placed into a scavenger sale.

Every two years, the Treasurer’s Office invites private buyers to bid on those properties with the goal of revitalizing neighborhoods.

But the Cook County Land Bank Authority reported an unnecessary amount of red tape is keeping those vacant properties from getting back into the community.

“In order to put that property back out to the market, there are literally 75 different steps, court appearances and appraisals and inspections,” said Bridget Gainer, Cook County Commissioner and Chairwoman of the Cook County Land Bank Authority. “It creates a lot of barriers for anybody redeveloping those properties.”

In fact, a report from the University of Chicago found only seven percent of scavenger sale properties have been returned to the market since 2007; a disproportionate amount of which are in predominantly black and brown neighborhoods.

“Eighty percent of what's in the scavenger sale is in black neighborhoods,” Gainer said. “It's just putting the huge brick on top of the ability to redevelop vacant property, even when the owner is long gone.”

“One of our developers tried to go to the scavenger sale himself. He said it was like bringing Monopoly money to Wall Street because all banks and hedge funds were there," she said.

The Cook County Land Bank Authority is launching a campaign this November, calling for state legislation that would lower costs, time, and uncertainty for smaller developers to get to work. 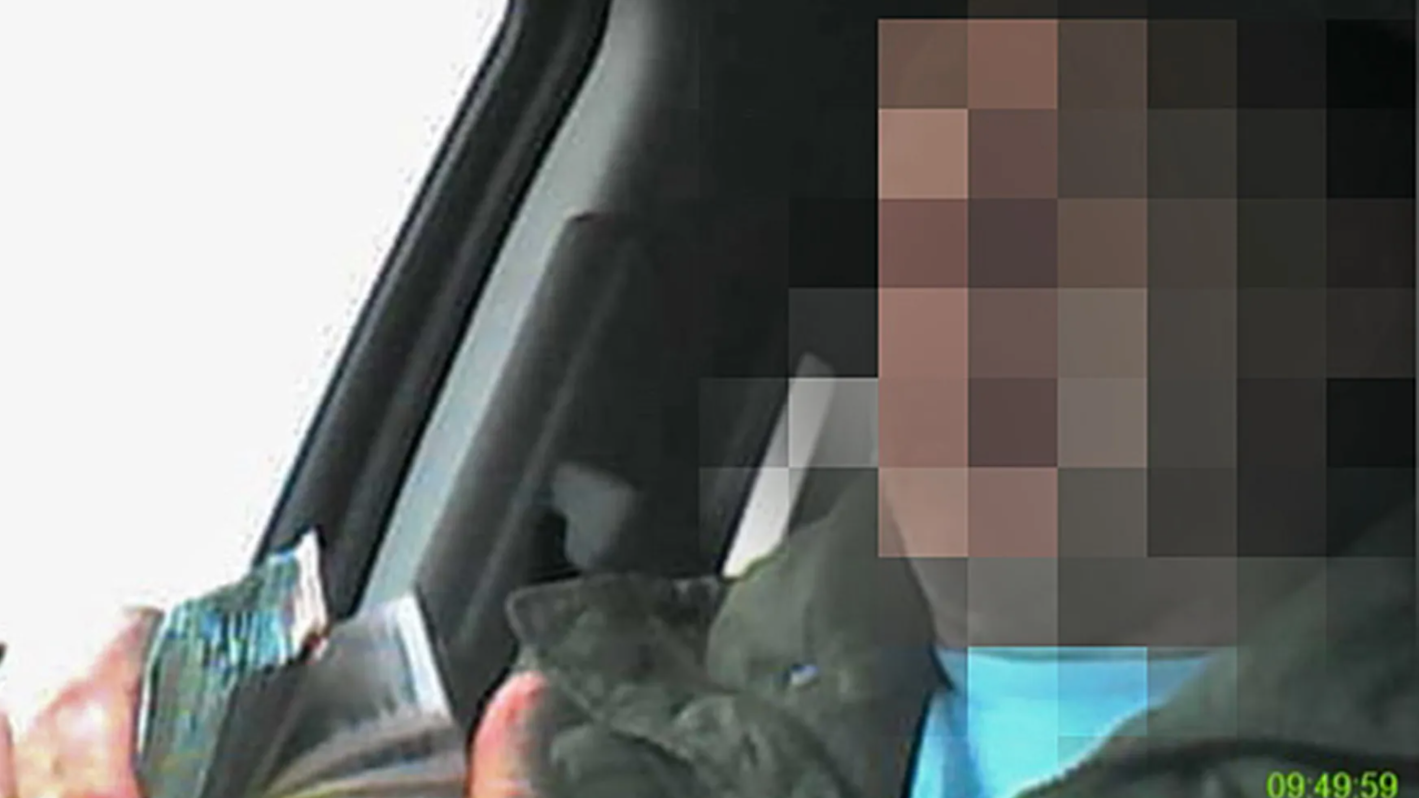