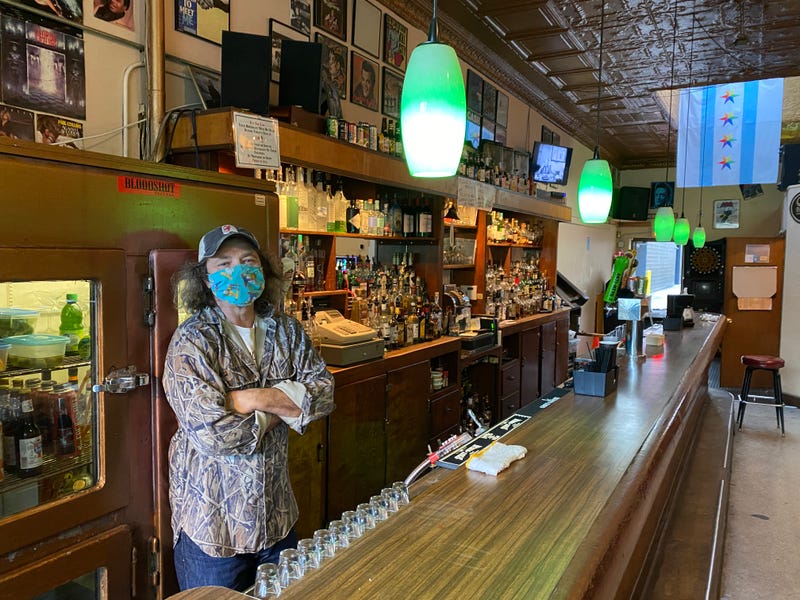 Mayor Lightfoot has lifted some COVID restrictions on restaurants and bars. Now, bars may serve drinks indoors up to 25 percent capacity and restaurants may seat up to 40 percent of capacity.

There’s a sidewalk patio outside the Ravenswood Tavern on Montrose. Even with the temperatures in the 50s, on a partly rainy day, some people were sitting there, drinking.

“And we knew that, and I’ve been telling my staff, ‘Save your money because there’s going to be days when we just won’t be able to open.’ And of course that’s going to change now.”

Green said he’ll have somebody at the door, checking temperatures and cutting off capacity at 25 percent, which, for his place, is 23 people. 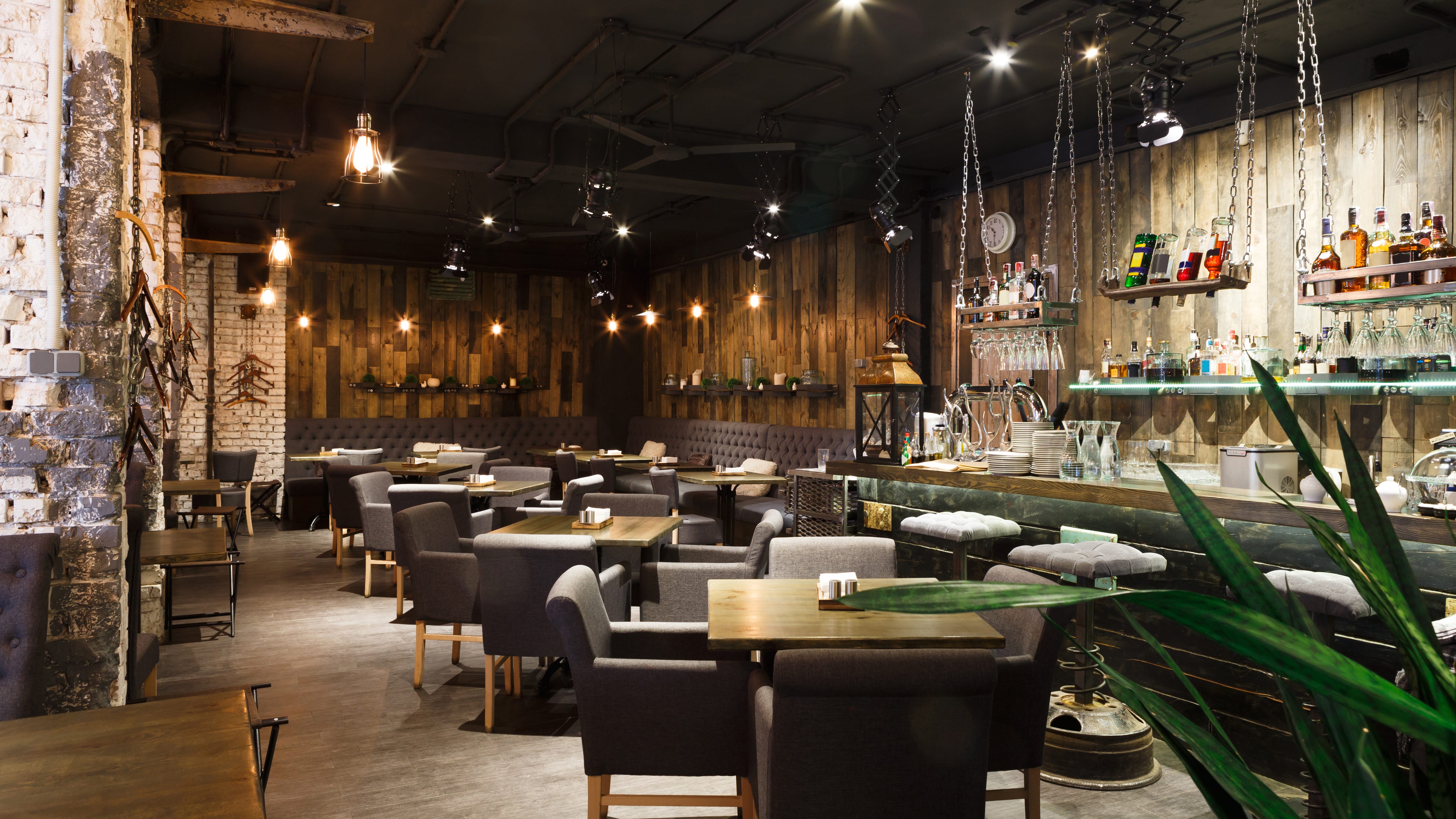