CHICAGO (WBBM NEWSRADIO) — A Chicago-based development and production company has produced a new film despite the challenges of the COVID-19 pandemic.

"The Road Dance," a World War I drama and love story based on actual events is the work of Sheridan Road Productions. The movie was filmed in Scotland, and is based on the novel by the author John MacKay.

"I'd done the film ‘Tommy's Honour’ in 2015 and 2016 and I had such a pleasure experience filming in Scotland that I searched for a second book or a second project and found 'The Road Dance,'" Jim Kreutzer, one of the film’s producers, told WBBM Newsradio.

"The Road Dance" premieres at the Edinburgh International Film Festival this week. 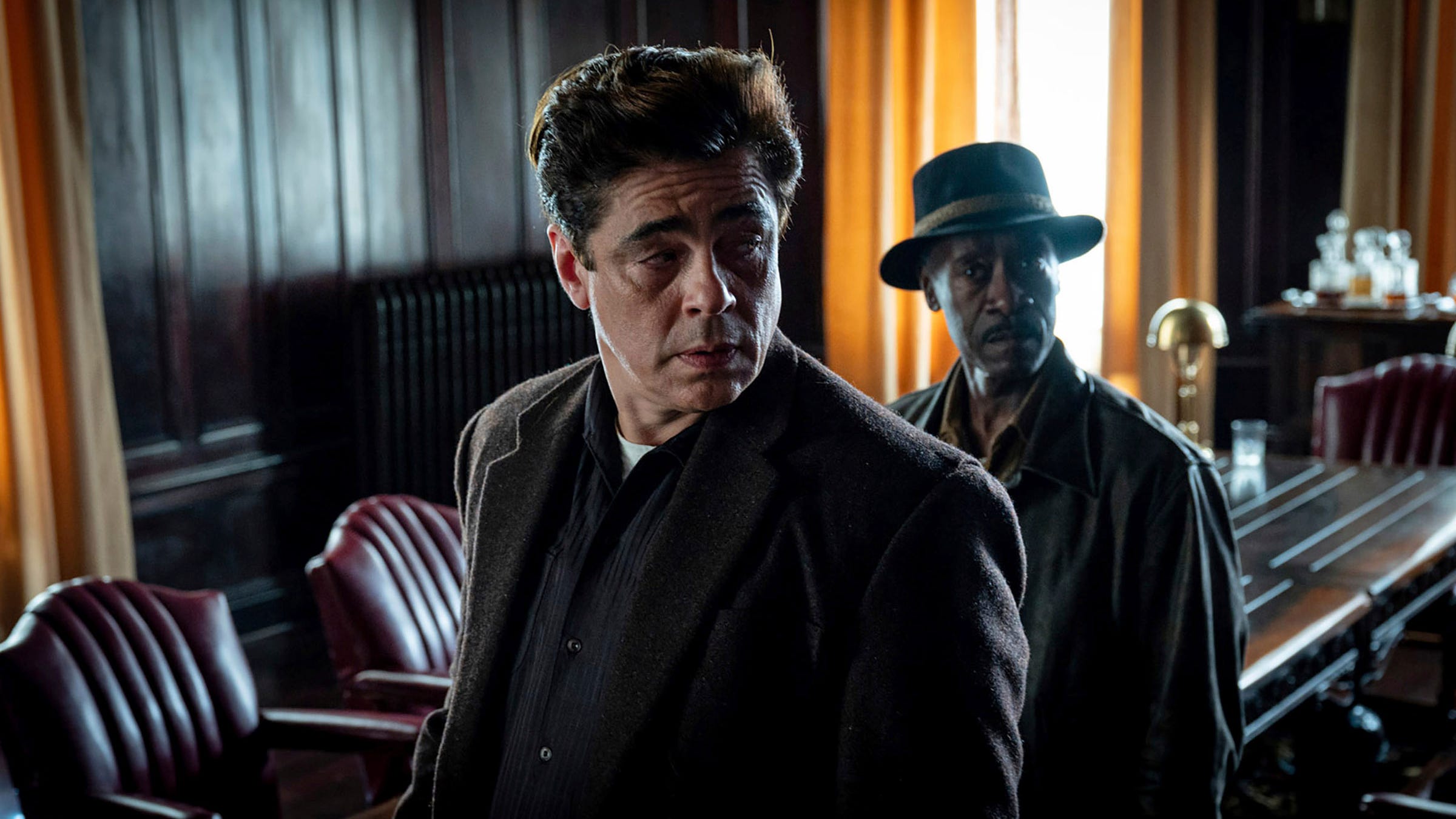 Steven Soderbergh's 'No Sudden Move' to premiere at Tribeca