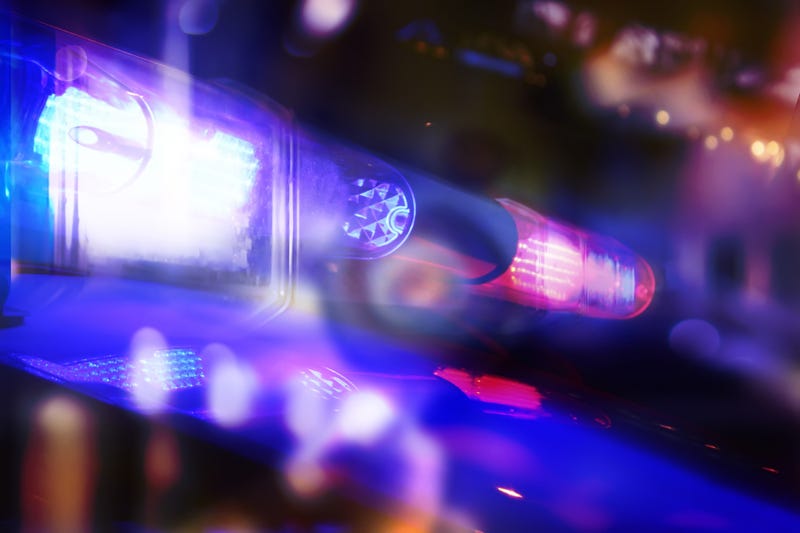 CHICAGO (WBBM NEWSRADIO) — A beating and a shooting in the Loop Saturday night sent two people to the hospital.

A CTA driver was inspecting his bus after hearing a loud noise at around 9 p.m. when Chicago police said he was pushed and punched by two people.

The 49-year-old driver was stopped near Washington Street and Michigan Avenue when police said a male and female attacked him before taking off.

The driver was taken to the hospital with bruises to his face and body.

Two hours later police said a 15-year-old boy was shot near Jackson Boulevard and Wabash Avenue after he bumped into a man walking the opposite direction. 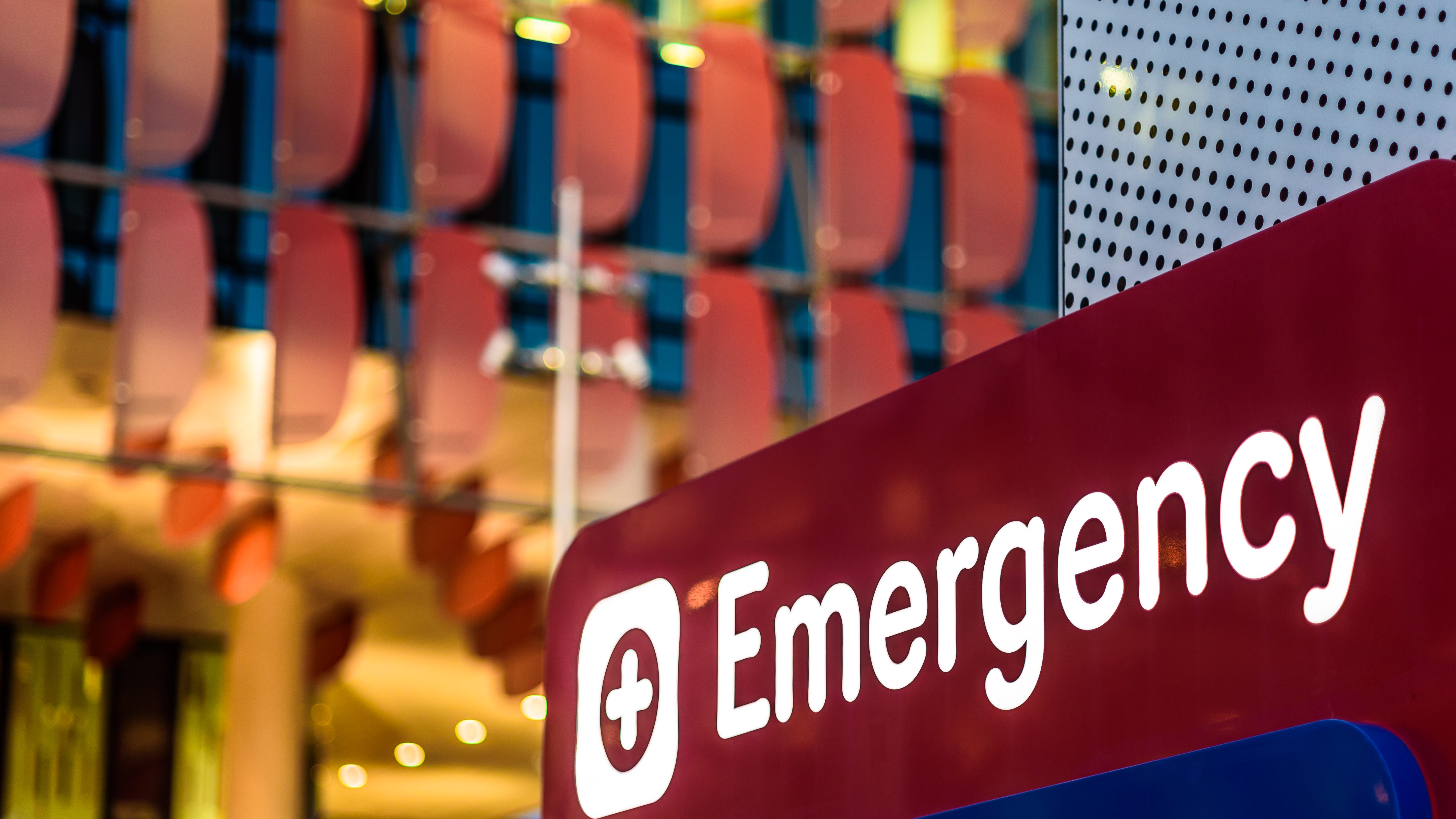 After an argument, the man shot the boy in the arm.  He was taken to the hospital in good condition.

No one is in custody in either case.

Saturday’s attack was the second on a CTA worker in a week. A CTA Red Line train operator hit his head on a train door after police said a passenger kicked him following a delay near 63rd Street. 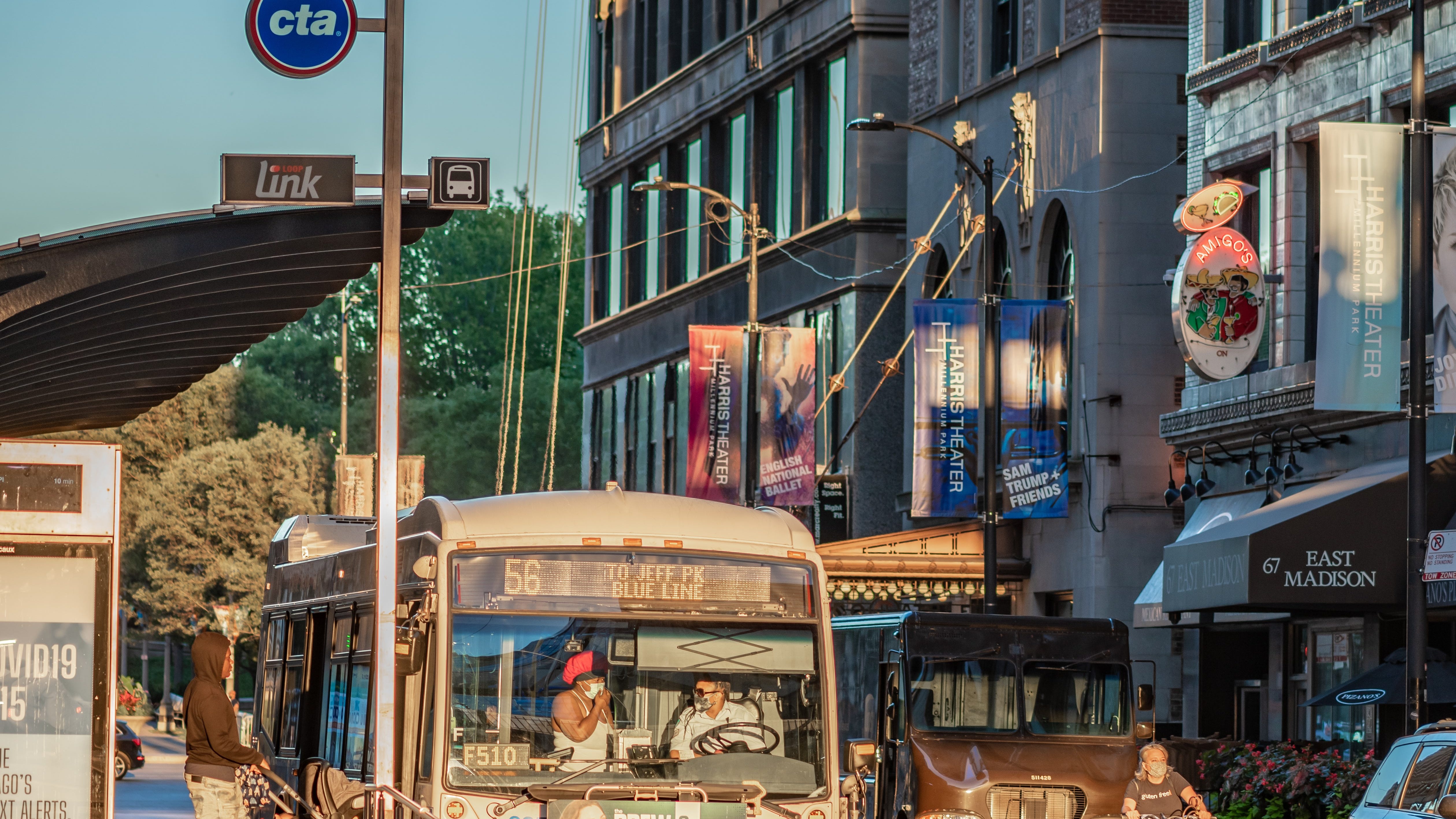