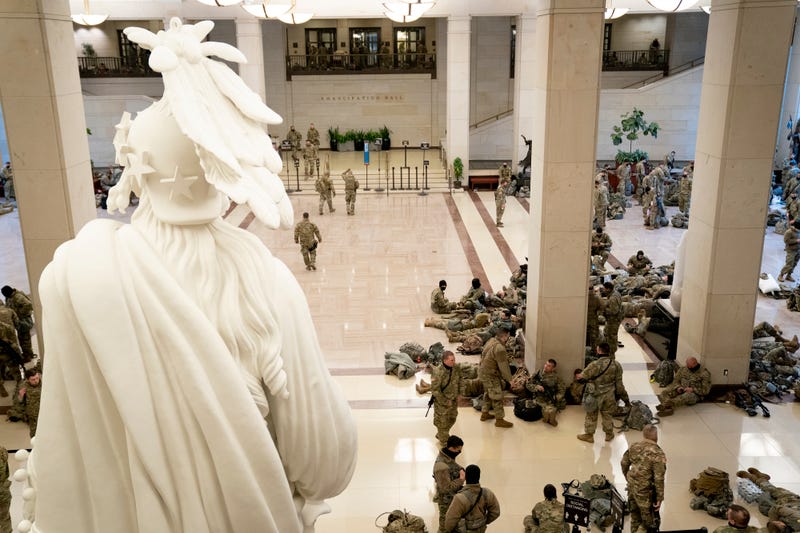 (WBBM NEWSRADIO) — A 40-year-old Chicago man has been arrested on federal charges of taking part in the assault on the U.S. Capitol and posting photos on social media outside the office of House Speaker Nancy Pelosi.

Authorities said Wednesday Kevin Lyons was arrested at his home on the Northwest Side of Chicago.

He was charged with misdemeanor counts of knowingly entering a restricted building without lawful authority and violent entry and disorderly conduct on Capitol grounds.

Lyons is an HVAC technician.

American Weathermakers President Stephen Adamitis said Lyons has worked there for a year and a half and has been “a stellar employee.”

But he added Lyons has been suspended without pay.

Lyons called to let them know he couldn’t come to work, he said. When Adamitis went out to get something out of Lyons’ truck, the FBI was there.

Federal authorities say Lyons posted a photo on social media of the plaque outside the pillaged office of House Speaker Nancy Pelosi.

Other photos on his Instagram page included a map of the route to Washington and the comment: “I refuse to tell my children that I sat back and did nothing. I'm heading to DC to STOP THE STEAL!”

A federal judge ordered Lyons released on a $10,000 recognizance bond. 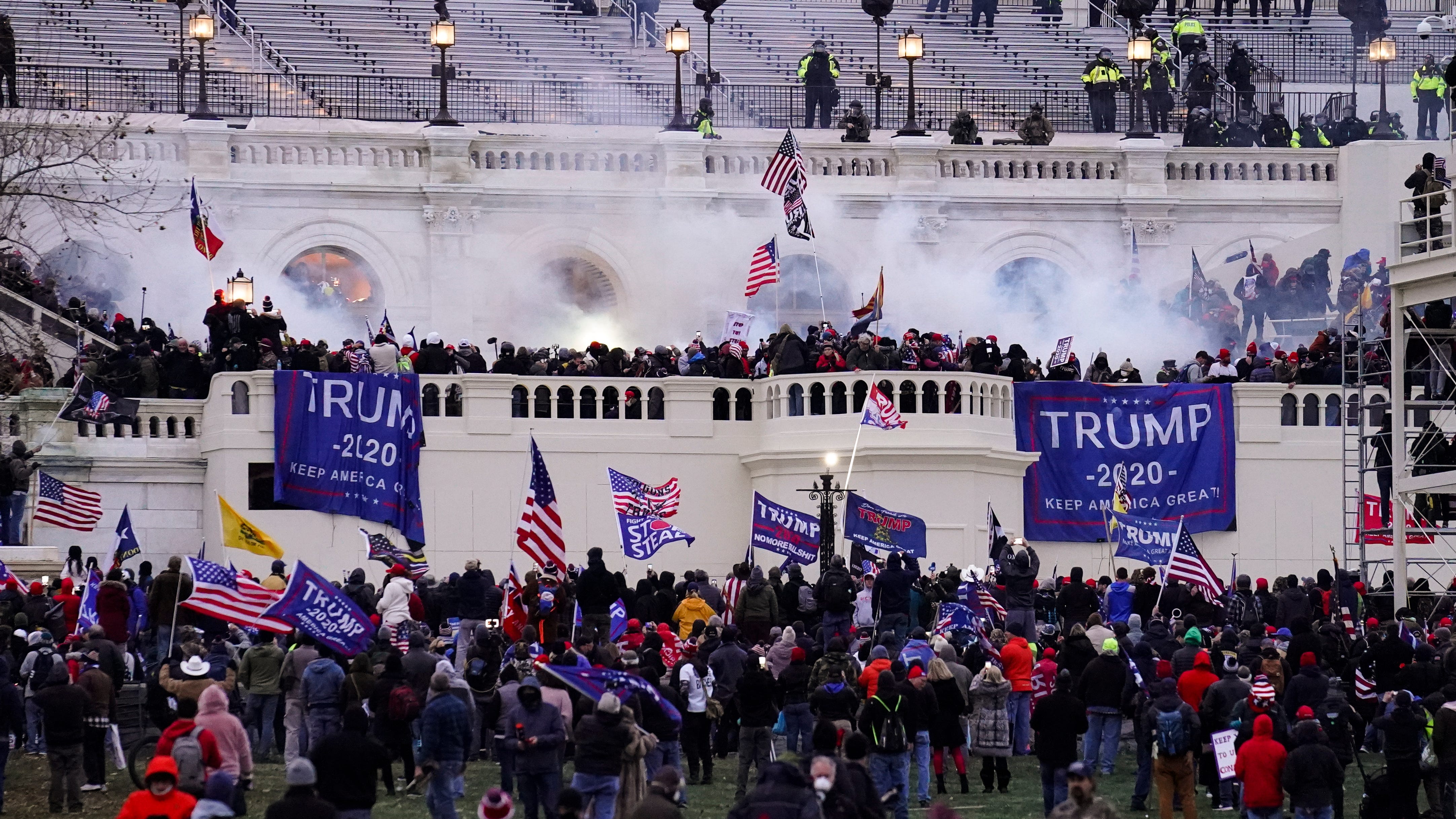 The Latest: Olympic swimmer charged in attack on Capitol