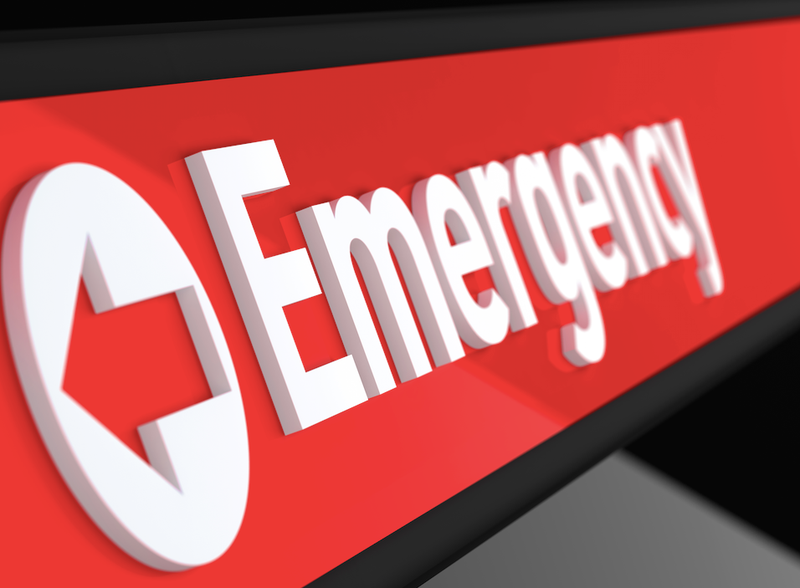 A Chicago police officer was taken to a hospital after he was struck by a car driven by a carjacker fleeing a fatal shooting Monday afternoon in West Englewood.

The incident began about 3:25 p.m., when someone fired shots from a vehicle at a 21-year-old man at 51st and Elizabeth, according to Chicago police.

The man was struck in the torso and taken to the University of Chicago Medical Center, where he was pronounced dead, police said. He was identified as Justin O’Brien Gamino by the Cook County medical examiner’s office.

The suspects drove off and crashed near 57th and Wolcott, where three of them were taken into custody, police said.

A fourth suspect carjacked a vehicle at 57th and Damen Avenue and struck a police officer who was trying to stop him, police said. The suspect fled and was later arrested in the Ashburn neighborhood.

The officer was taken to Christ Medical Center where he was in good condition, police said.

No charges have been filed. 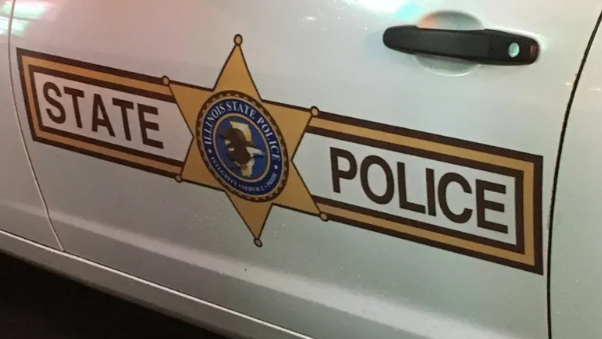 State police at the ready to help Chicago, Pritzker says: 'These killings are just horrific'