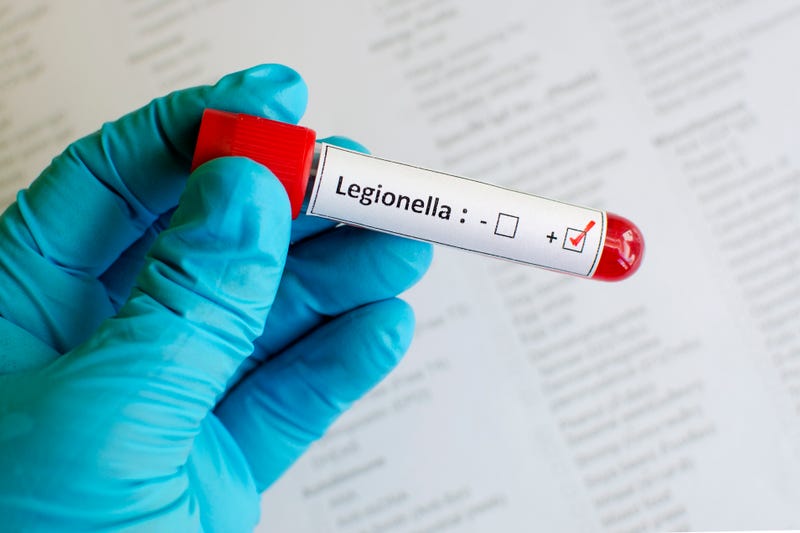 CHICAGO (WBBM NEWSRADIO) — The Chicago Department of Public Health is investigating the causes behind an increase in Legionnaires' disease with 49 cases reported so far in July.

The number of cases according to the CDPH is triple that of the same period last year and includes 15 intensive care unit admissions and two deaths.

The Department said that prolonged building shutdowns due to the pandemic may have something to do with the Legionella bacterias ability to multiply and dormant water systems.

The CDPH has issued an alert to local health care providers and the department is looking into a similar increase in illness that has also been reported in Michigan to investigate any commonalities.

The guidance from the department is that people at high risk such as those over 50 years old should see a doctor as soon as possible if they are experiencing unusual respiratory symptoms.