Official enrollment figures show Chicago Public Schools is down to 322,000 students this year, pushing it down a notch to the fourth-largest U.S. school district.

Enrollment in CPS this fall dropped by 8,000 students, which is less than some had feared.

CPS officials said enrollment declined in elementary schools but held steady in high schools. Preschool enrollment is up by 6%.

Enrollment in CPS is down 81,000 students over the last decade. 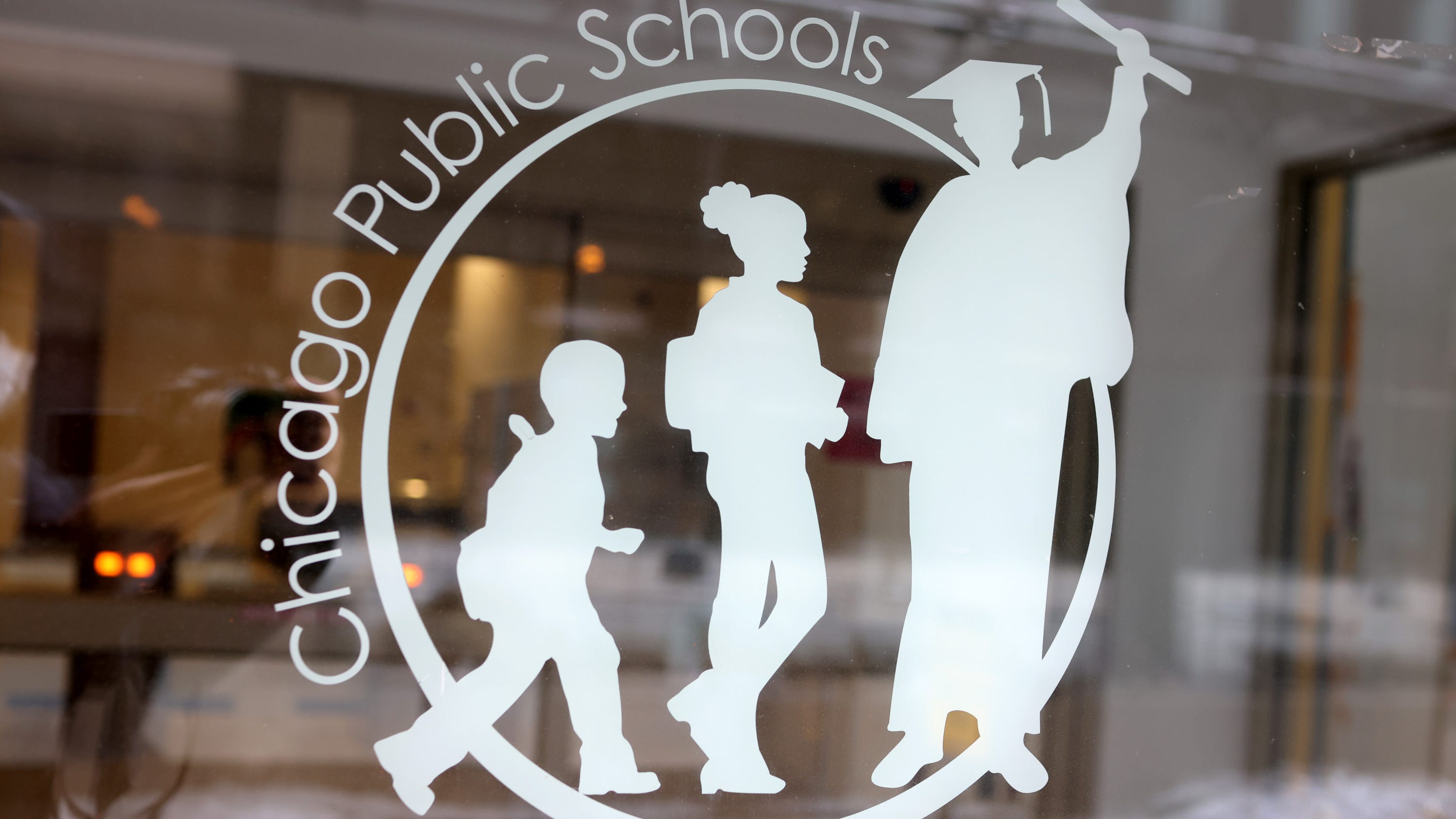