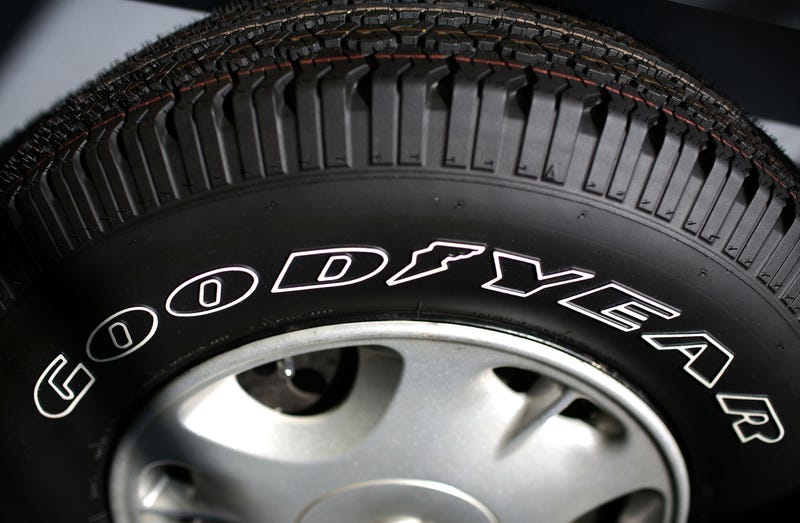 CHICAGO (WBBM NEWSRADIO) -- A do-it-yourself garage for people who want to maintain and repair their own cars, trucks and motorcycles is reopening in a new location on Chicago's South Side to meet growing demand.

Tim Heyen owns Gearhead Workspace in the Bridgeport neighborhood. He grew up in Central Illinois where he had plenty of space to work on cars, but when he moved to Chicago he didn't.

"We got the idea when we first moved to the city I had nowhere to do the work, and so that's where I came up with the idea. Then from there just started doing the research and there was enough demand to turn it into a business," he said.

Heyen also said that the public garage provides that space to city dwellers like him, and much more.

"Gearhead Workspace is a place for urban enthusiasts, who don't have the proper garage of their own where they can put in a lift and have all the tools and everything and meet with other people that also enjoy getting their hands dirty."

The idea was so popular with city residents who wanted to work on their own vehicles that Heyen decided to move to a larger location on 35th Street.

The relocation was delayed by a year-and-a-half because of the pandemic as well as waiting for the city to approve a zoning change.

Heyen said the start-up has been so successful that he's thinking about expanding further in the Chicago-area as well as in other cities. 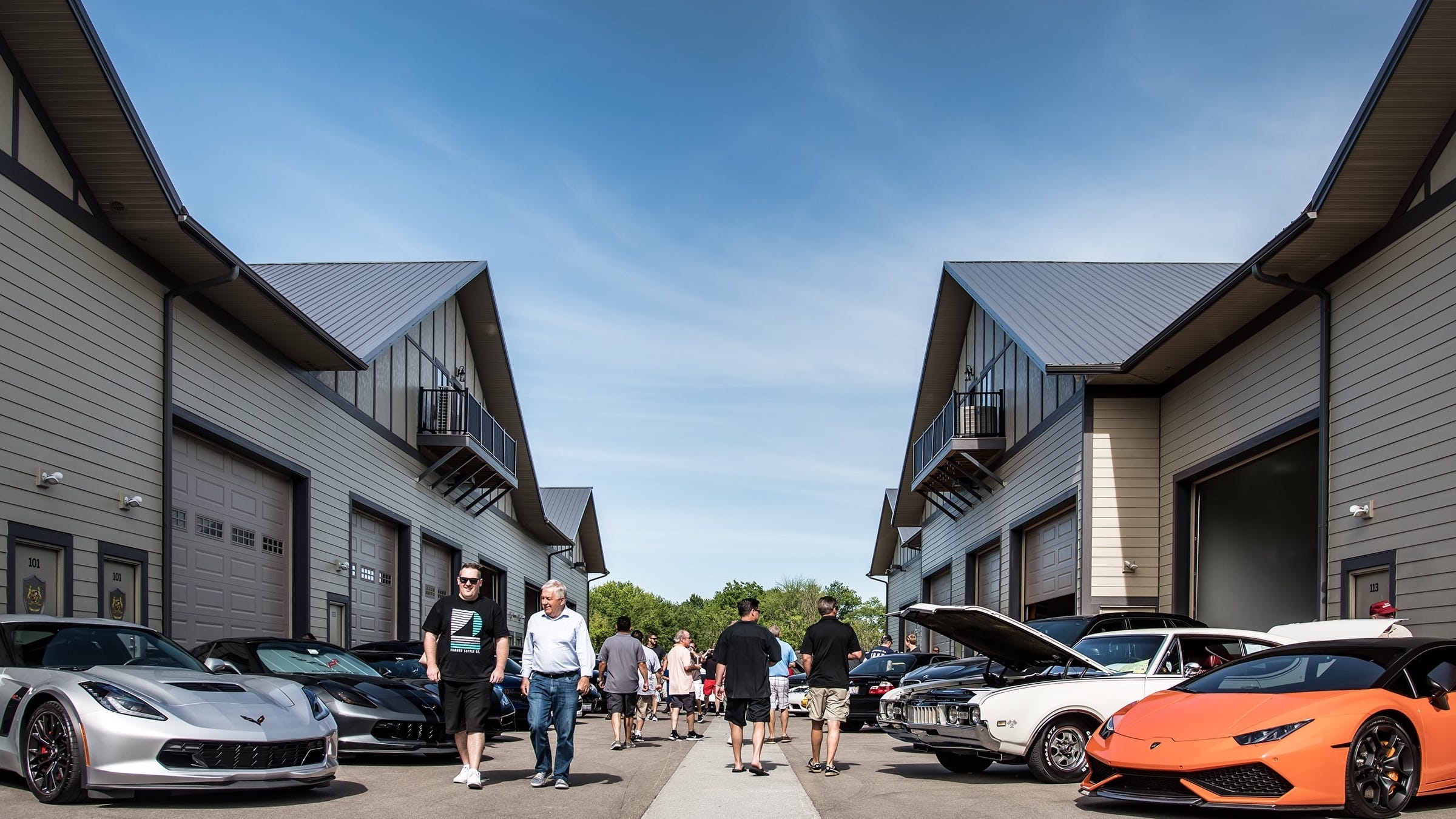 Naperville 'car condo' developer wants to build for people next