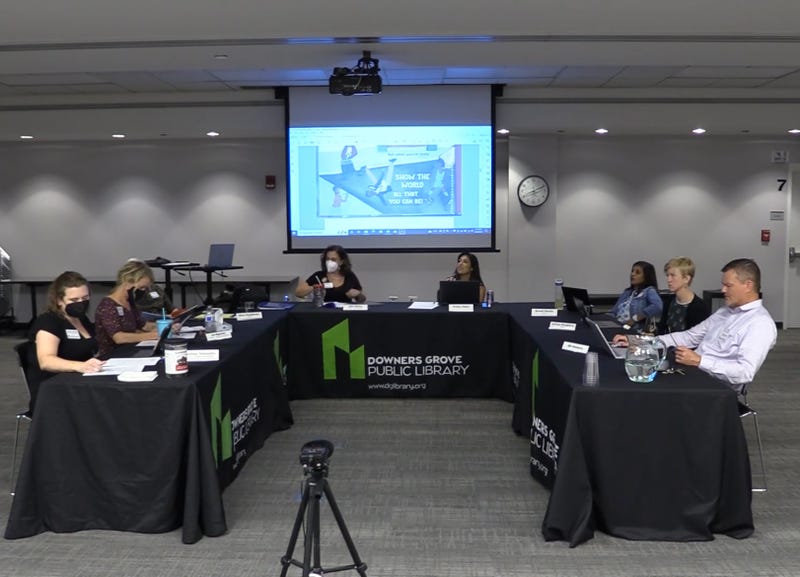 (WBBM NEWSRADIO) — A library board meeting Wednesday night in Downers Grove went for more than three hours as people sounded off about a drag bingo event for teenagers.

The drag bingo event was called off after threats, but that didn’t stop Downers Grove residents from calling out library board members.

“What I do not understand is why the Downers Grove library would want to host an event that promotes a highly sexualized form of adult entertainment for children as young as 12 years old,” one attendee said

Another resident, though, told CBS 2:

“I think it is incredibly insulting and offensive that people would take words like that and make serious accusations about sexual abuse about a marginalized group of people,” they said.

A survey found that a slight majority of people — 52% — supported the drag bingo event.

An overwhelming number who spoke during the meeting, though, did not. 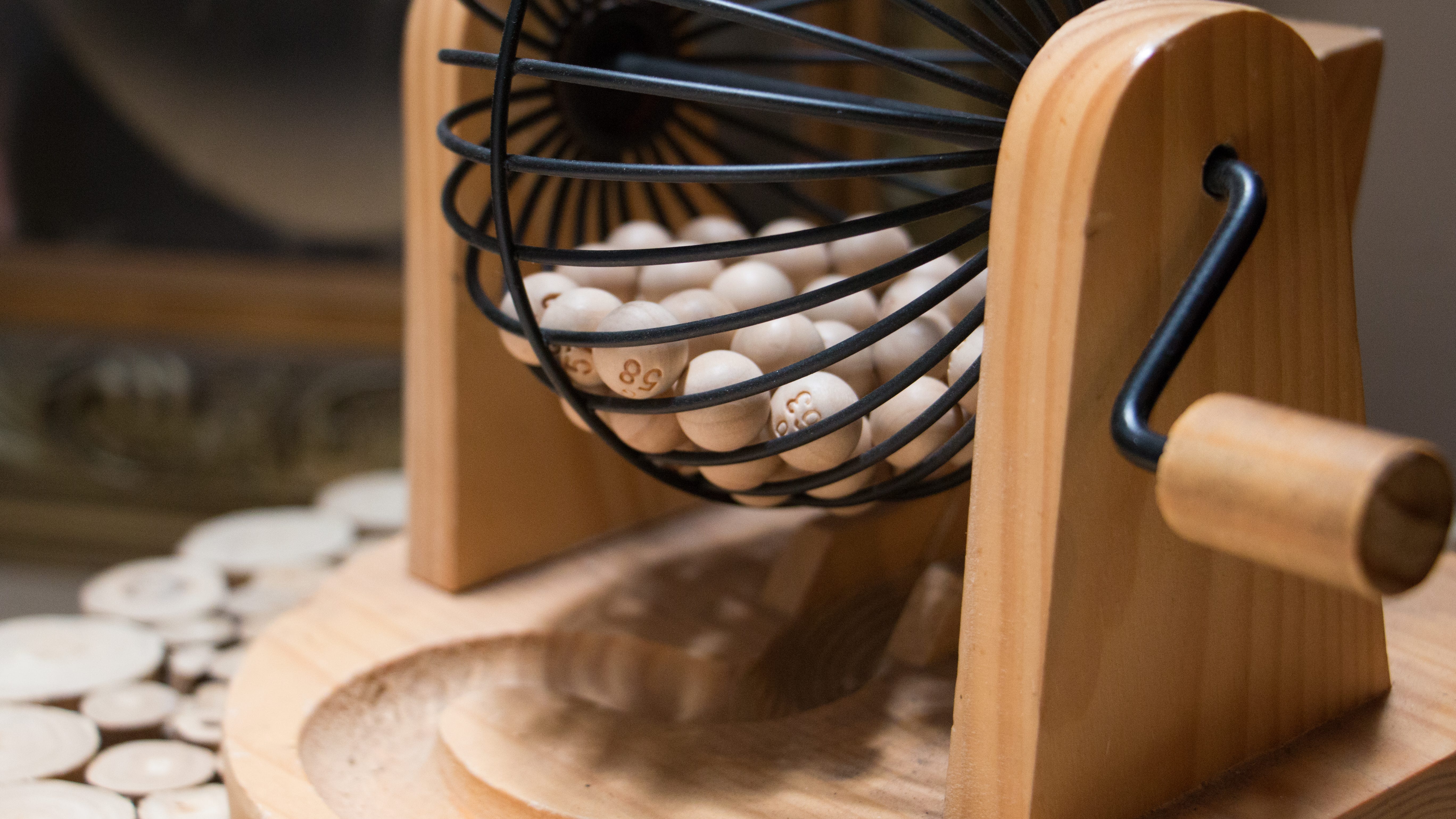 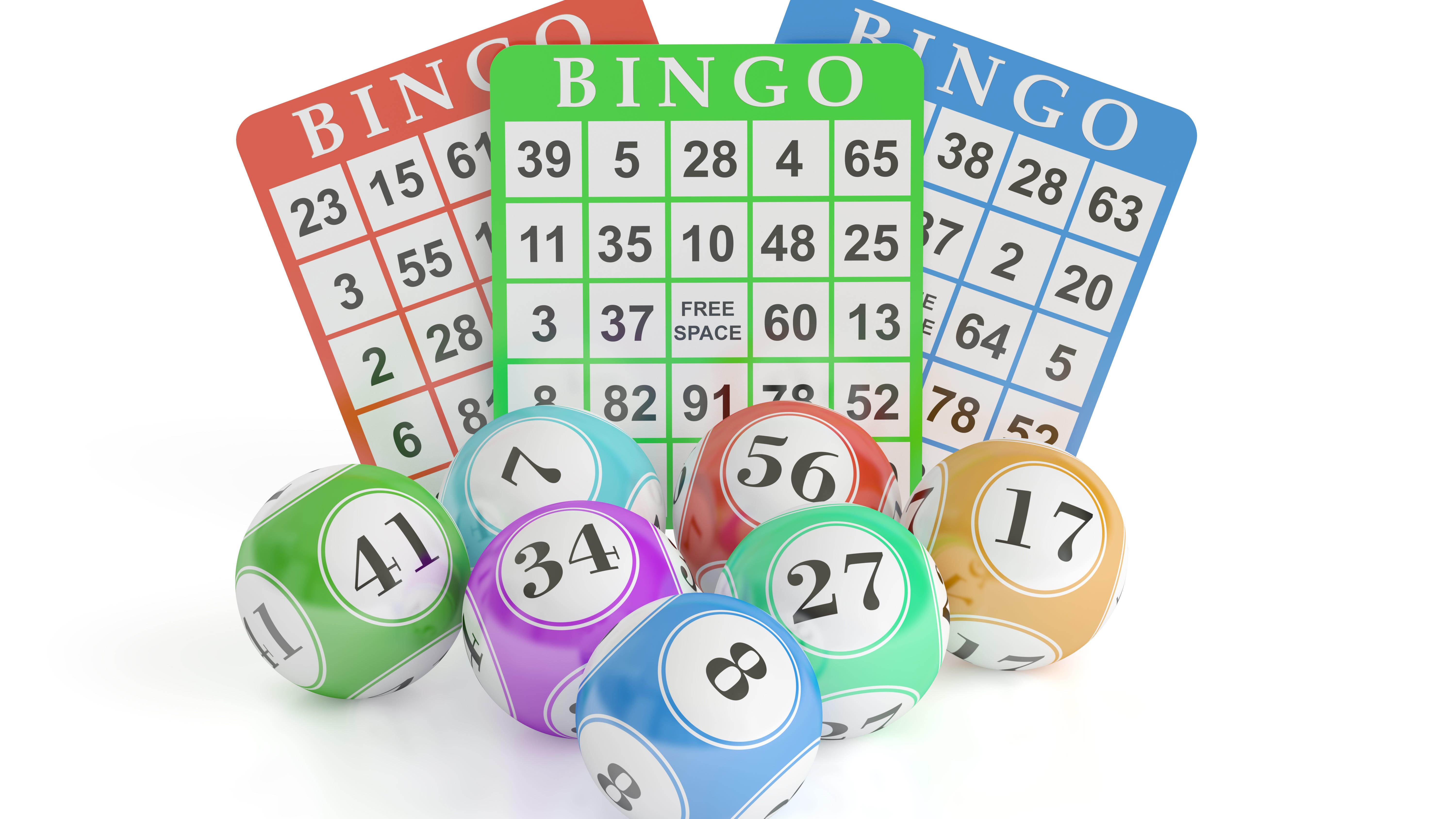