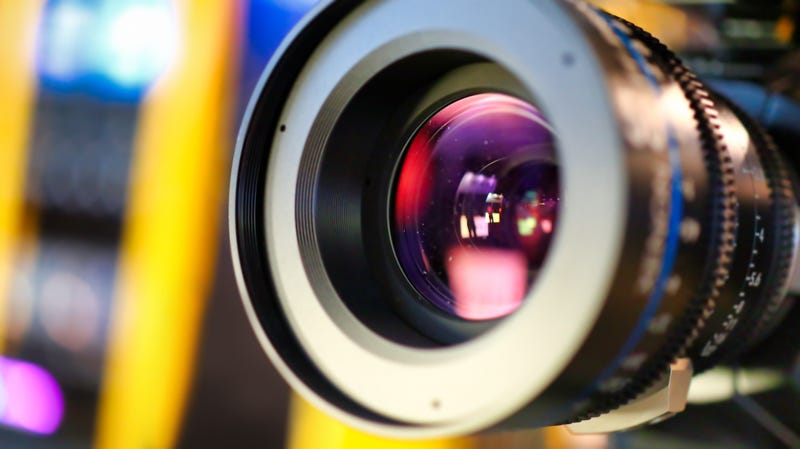 (WBBM NEWSRADIO) — A former student at Conant High School in Hoffman Estates has filed a lawsuit against the school, Township High School District 211 and a photography studio after images of her bare breasts were posted online.

Elizabeth White, now 18, was a senior at the homecoming dance held last October when she had an issue with her dress and her breasts were exposed.

“You can imagine how nervous and uncomfortable I was and how glad I was to fix my dress and hope that no one saw that happen,” she said this week. “Kids can be mean, and for a young woman that type of embarrassment is very difficult.”

Little did she know, attorneys say, a photographer hired by the school captured the moment.

“Three weeks later, Visual Image Photography posted that photograph, depicting the bare breasts of a 17-year-old child on its website,” attorney Bruno Marasso said. “That photograph was viewed by hundreds.”

The image eventually was removed from the website, but not before it was shared by other students, Marasso’s law firm said.

White said she dealt with a variety of emotions, including stress and shame, that came from teasing and taunting from her peers.