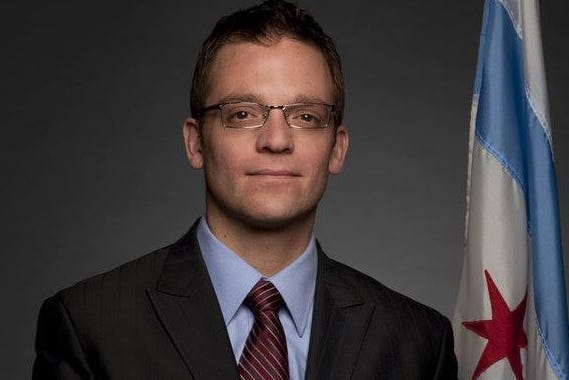 Moreno, 48, was driving south about 9:20 p.m. on Astor Street when he crashed into several parked vehicles near Division Street, according to Chicago police.

He then drove into a tree, and was taken to Northwestern Memorial Hospital in good condition, police said.

Moreno faces a misdemeanor counts of driving under the influence of alcohol, reckless driving and five counts of failure to notify of damaged vehicles. 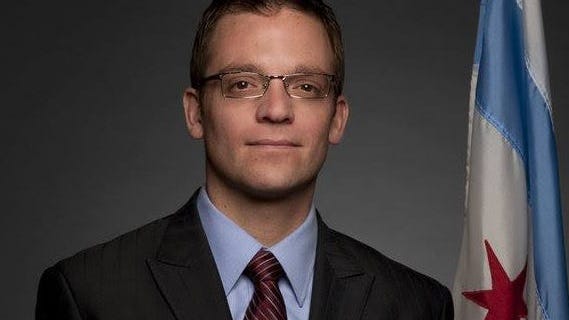