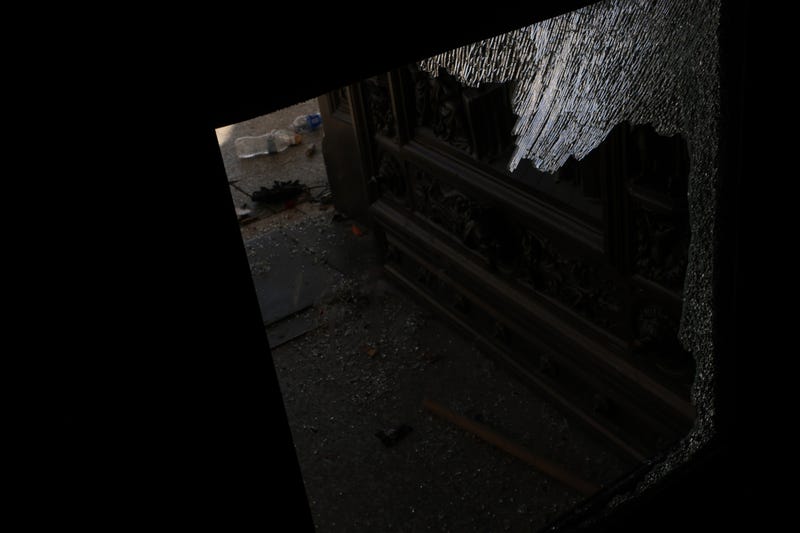 (WBBM NEWSRADIO) — The head of Chicago’s police union is downplaying Wednesday’s storming of the U.S. Capitol by saying the disruption in Washington was not as violent as some Black Lives Matter protests in Chicago.

FOP Lodge 7 President John Catanzara said people who stormed the Capitol should be prosecuted, but he notes they were not throwing bricks and frozen water bottles at police, as has happened at Black Lives Matter marches in Chicago.

Critics say Capitol security forces basically used kid gloves on the mostly white mob, but Catanzara said he’s not aware of arrests that stuck following the siege at Chicago’s Columbus statue over the summer, which left more than 50 officers injured.

“I haven’t heard a damn thing about it in months,” he said.

Still, he said he blames President Trump and others for wrongly inflaming the emotions of the crowd in Washington who had gathered to protest presidential election results. Trump has insisted widespread fraud occurred.

As a Trump supporter, Catanzara said he was disappointed in the presidential election results, too.

“If there was provable evidence that something shady had happened it should have shown up by now,” the union official said.

Barring such evidence, he added, “It’s time for this president to concede the race and move on.”

Four people died Wednesday in Washington -- one woman who was shot by security at the Capitol and three people from medical emergencies.