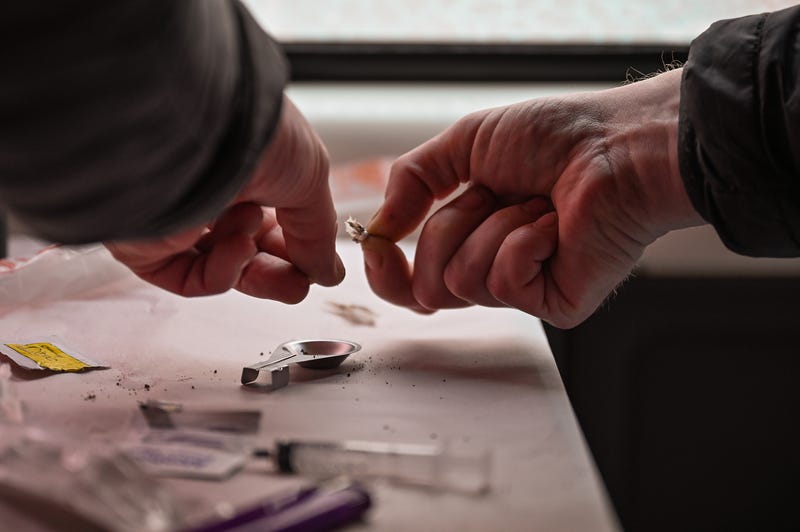 Veronica Kubiak, 24 must still stand trial next month for her boyfriend’s overdose death after a McHenry County judge dismissed her request that the case be thrown out. The Chicago Tribune reports prosecutors say she was charged before the state expanded its good Samaritan law in April – and it wasn’t Kubiak who called 911.

Kubiak told police she was administering CPR and Narcan to Barry Harkins while telling her sister to call, according to the Tribune.

State Senator Mattie Hunter, a sponsor of the measure said the case against Kubiak is exactly the kind she and others were thinking of when they included immunity for those who call 911 during an overdose in state law and maybe it should be made retroactive.

State’s Attorney Patrick Kenneally tells the Tribune his office will focus on rehabilitation in any potential plea. 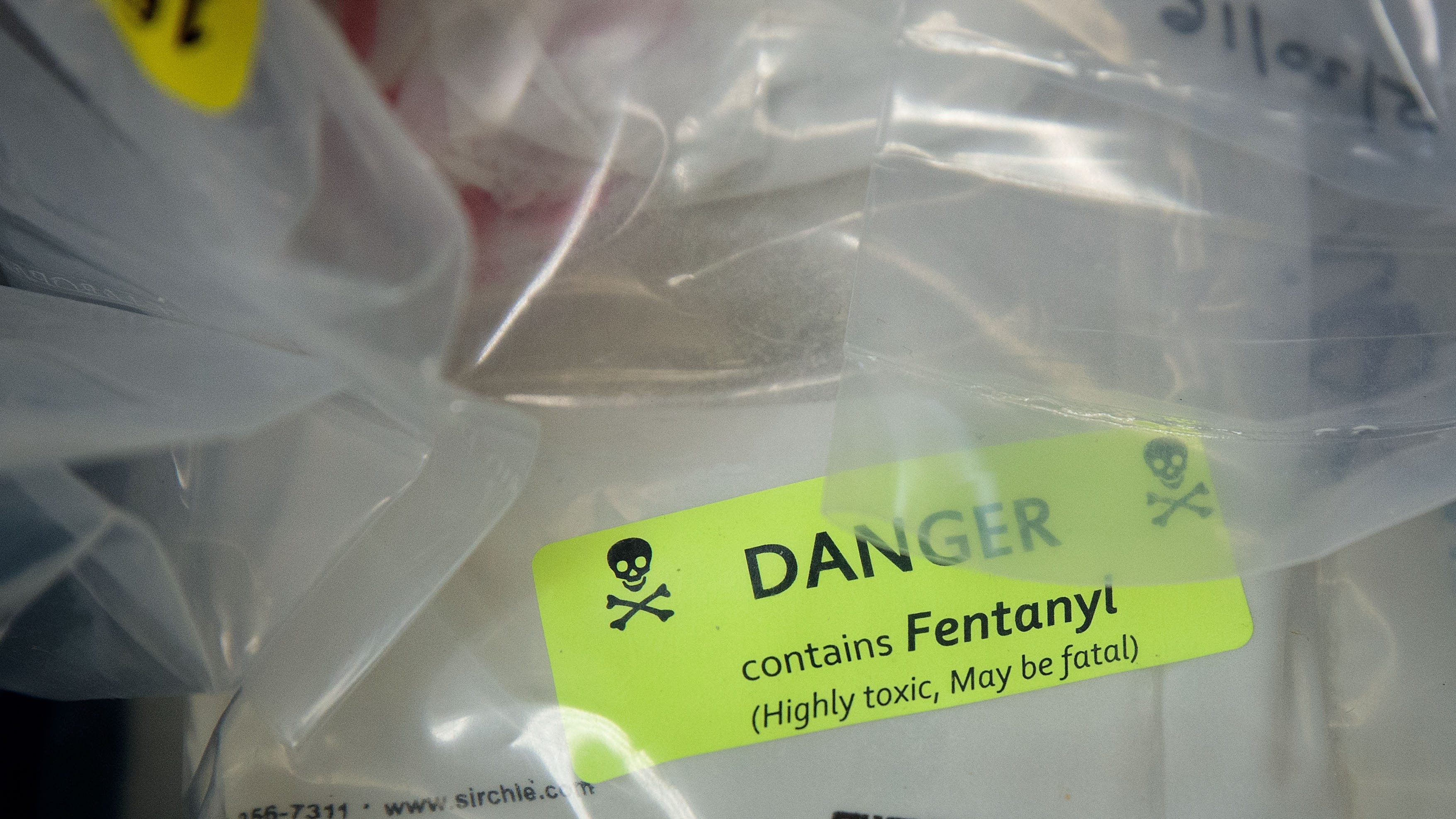