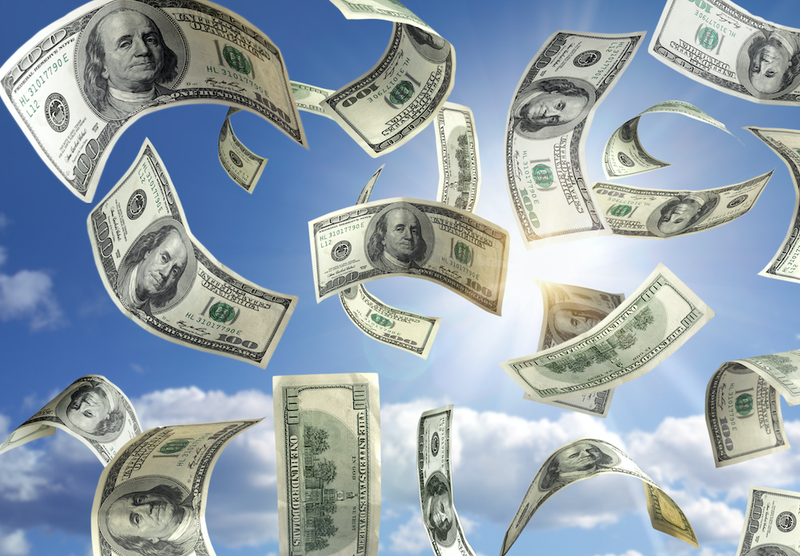 Winning the lottery is the example that jumps to mind. But a windfall also could be several thousand dollars from the estate of a relative who has passed on.

A sudden bump in cash is a nice surprise, and a financial advisor has some pointers for making it last.

Ed Gjertsen, Certified Financial Planner and founder of Engage Wealth Group in Chicago, told the WBBM Noon Business Hour that you should treat yourself first.

"Splurge some. Do something for yourself because it's unexpected," Gjertsen said Wednesday.

He added that you can use a financial windfall to pay off credit card debt or take care of some large expense. He believes the best way to make it last — and outrun inflation — is to put it in the stock market.

"Putting money into Roth IRA or making extra contributions to your retirement account? What a great way to save for your future with that unexpected money coming in," Gjertsen said. LISTEN: How to get your kids started in investing