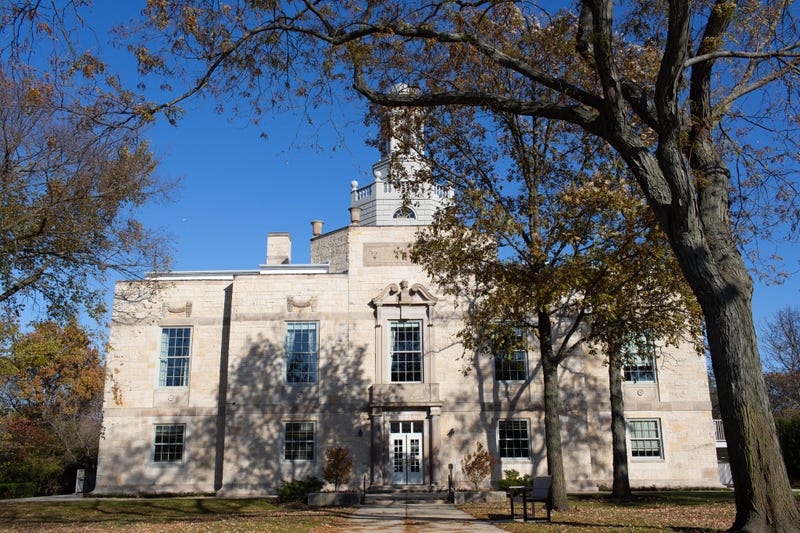 Highland Park City Hall. The City of Highland Park is looking for its first ever poet laureate, and applications are due Wednesday. Photo credit Highland Park
By Nancy Harty

(WBBM NEWSRADIO) — Poets in Highland Park have until Wednesday to submit their applications for the chance to be named the city’s first poet laureate.

Amanda Civitello said they’re looking for someone who will promote the arts and integrate poetry into special events.

That includes writing poems for city ceremonies on Martin Luther King Day, Memorial Day, the Fourth of July, and Veterans Day, as well as doing a public reading once per quarter.

It’s a two-year position with a $1,000 annual honorarium.

The laureate must be over 18 years old, but the city aims to have that person work with younger artists to mentor them.

“Mentor young writers, about high school age, and encourage them in their literary pursuits, give them coaching and training and some performance or publication opportunities,” Civitello said.

A juried panel will pick the winner in March 2023. 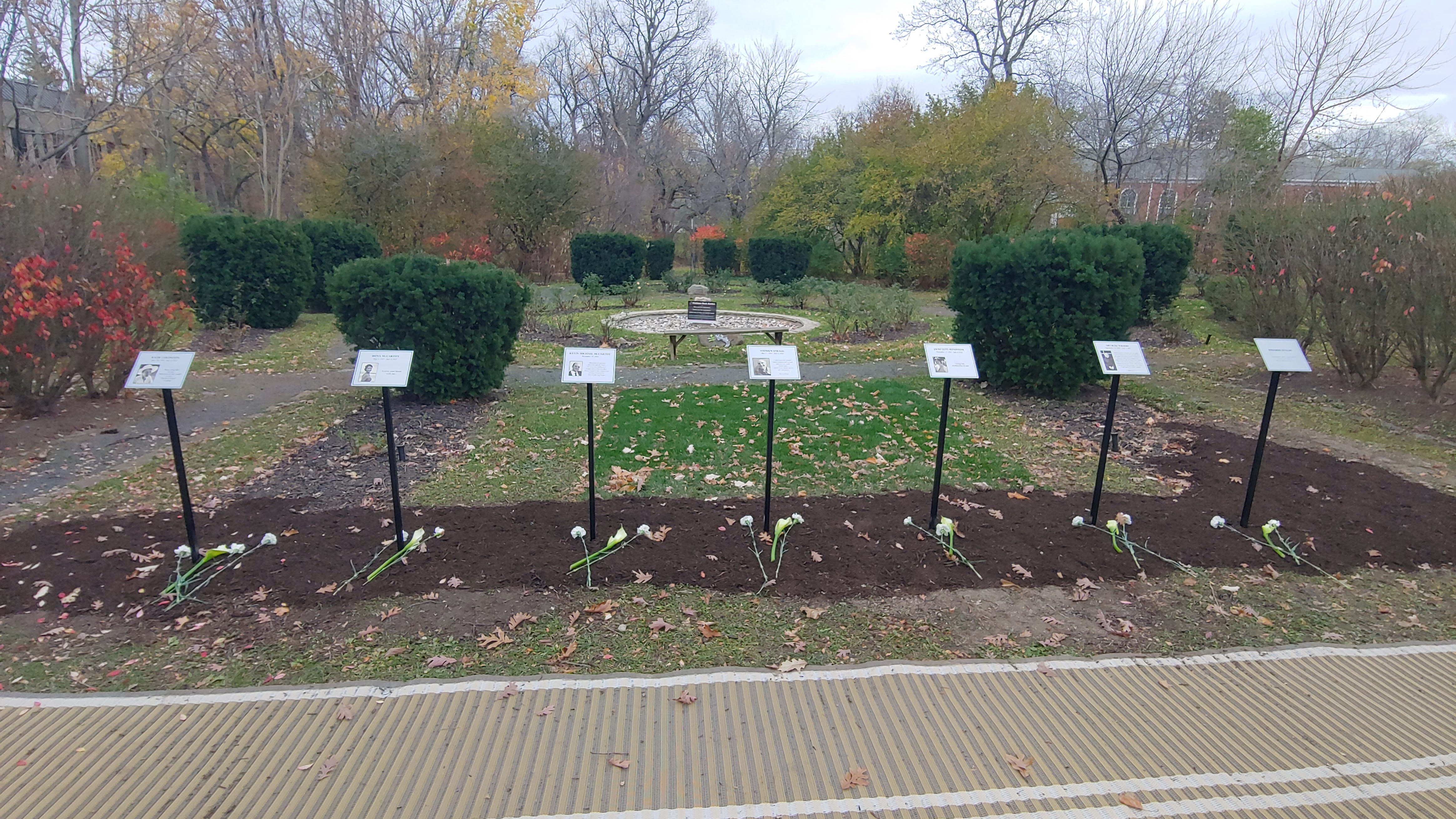