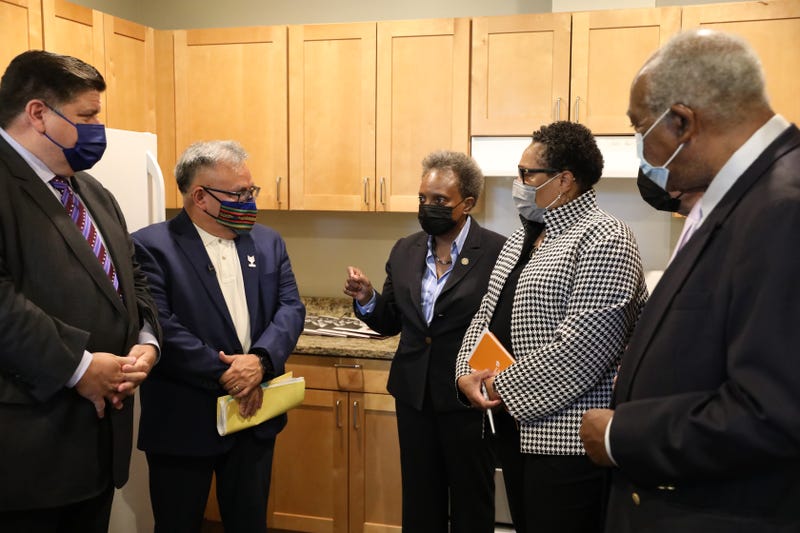 Congressman Danny Davis joined his colleague in welcoming the housing secretary to Pilsen. They were all there to highlight the potential benefits of Biden’s domestic agenda.

Fudge stressed that without federal and other assistance, like that in the president's recovery plan, it’s hard for any low-income people to afford decent housing. 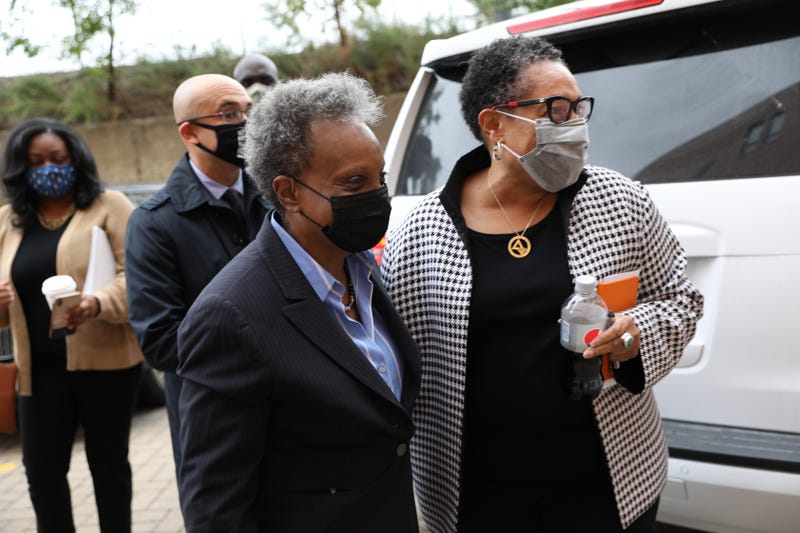 She praised the housing efforts of the Resurrection Project, saying they are among the places that are “doing it right.”

Fudge said it’s time for America to look up and decide who we are.

Garcia said Biden’s slogan, “Building Back Better,” is the aim. 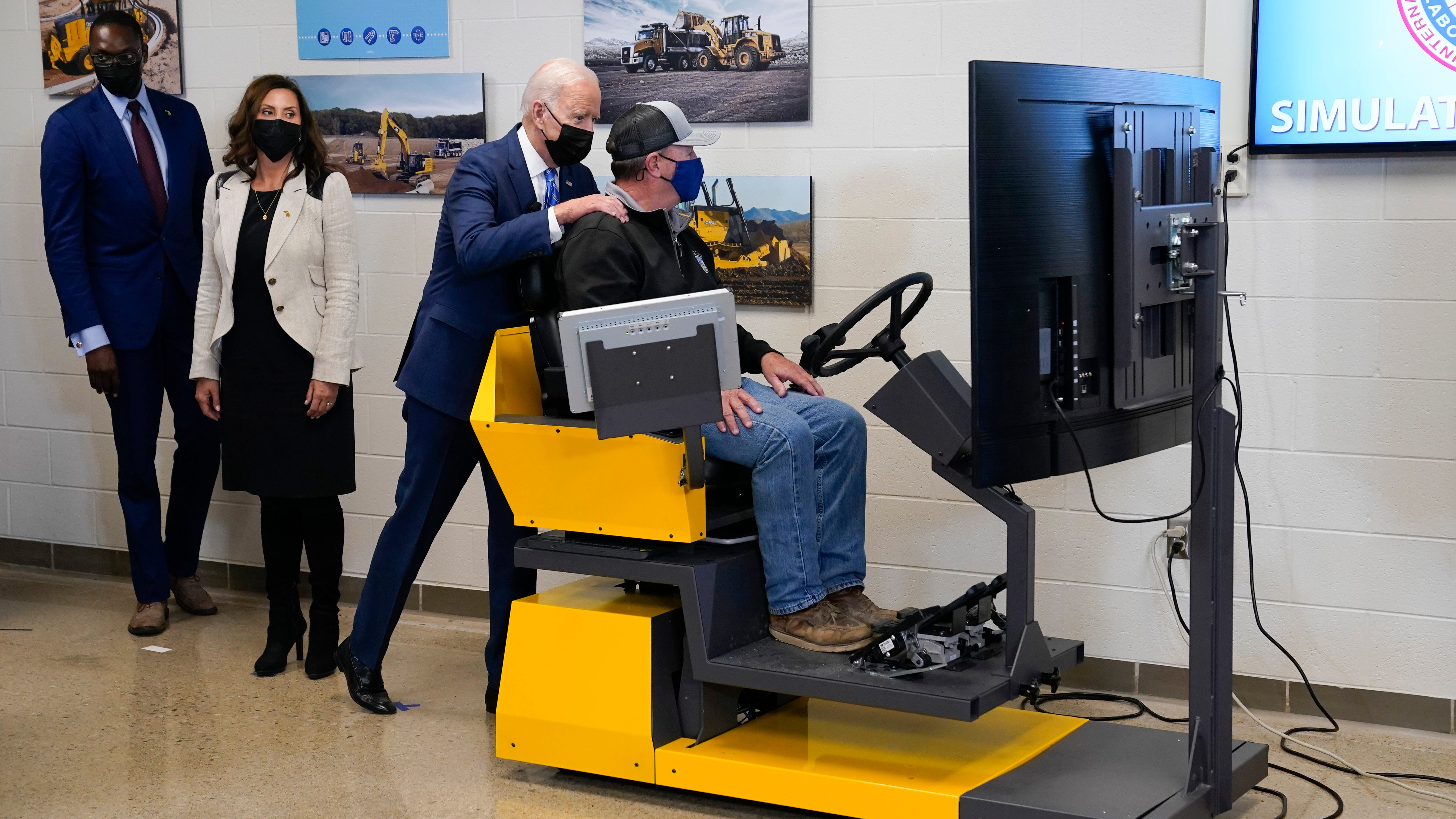