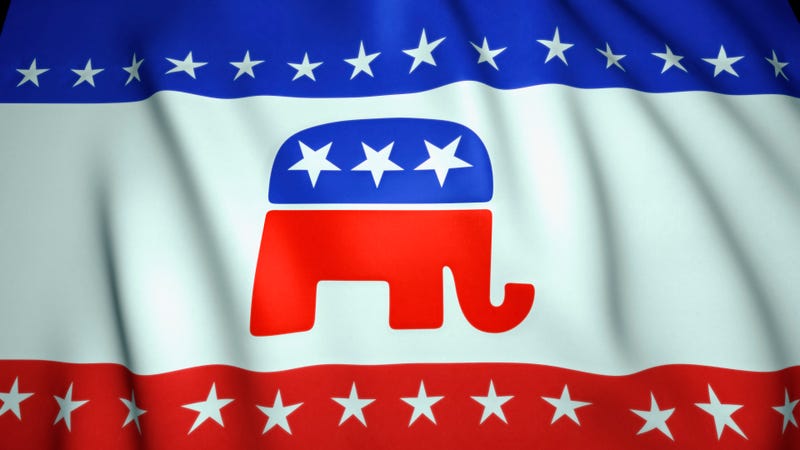 CHICAGO (WBBM NEWSRADIO) -- The suspense will continue a bit longer for the Illinois Republican Party. The selection of a new party chairman—originally slated for this past weekend—is now scheduled for this coming Saturday.

The snowstorm forced state GOP leaders to cancel their meeting in Bolingbrook on Saturday. It’s postponed for a week. And the three candidates to replace outgoing chairman Tim Schneider have more time to line up votes.

The decision comes at a time when the Illinois GOP is deciding its very future, and not just it’s leadership. Outgoing chairman Tim Schneider, a moderate, stepped down amid pressure from more conservative leaders in the state Republican ranks. 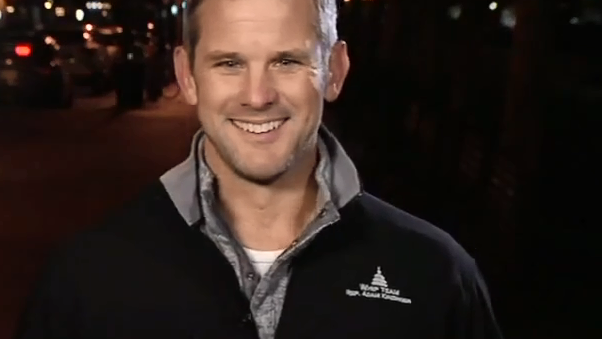 It also comes as the party is split. Shaw is among those who want to censure Republican Congressman Adam Kinzinger for voting to impeach former President Donald Trump. Tracy and Gryder oppose Kinzinger's vote, but do not favor censure and there is much debate about the future of the party.