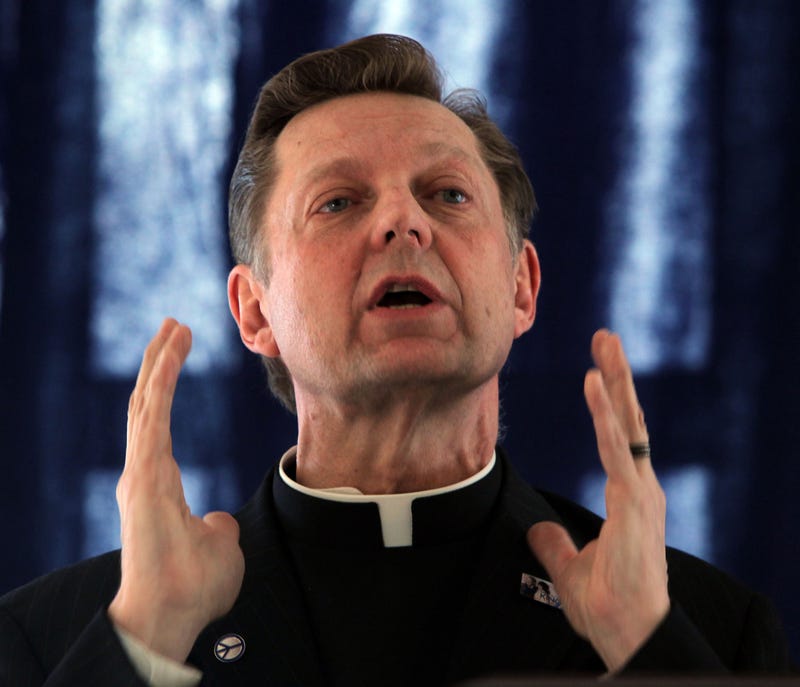 (WBBM NEWSRADIO) -- The state’s child-welfare agency has sent Father Michael Pfleger a letter saying an allegation of suspected child abuse is “unfounded,” but the Archdiocese indicates that’s not good enough to the activist priest yet.

The Illinois Department of Children and Family Services tells Pfleger that “no credible evidence” of child abuse was found.

Earlier this year, the Archdiocese of Chicago asked Pfleger to step aside at St. Sabina Catholic Church because of recent allegations of abuse that go back decades.

“I’m happy to get the report that they conducted their investigation and they deemed the accusation to be unfounded,” Michael Monico, Father Pfleger’s attorney, said Friday.

To unpack that a little bit: The DCFS letter to Father Pfleger means, basically, there’s no evidence children currently are in harm’s way. Still unanswered is whether the allegations from 40 years ago are bonafide.

The Archdiocese says it is still investigating and that the state agency’s finding “does not reflect an investigation by DCFS of the recent allegations” against Pfleger.

Far now at least, the Archdiocese says Father Pfleger will remain outside his longtime parish in Auburn Gresham.

Many parishioners have rallied behind Pfleger and demonstrated this week outside the Archdiocese offices.

The attorney for the accusers says in a statement that “more troubling evidence regarding Father Pfleger will be presented to the Archdiocese in the coming days.” 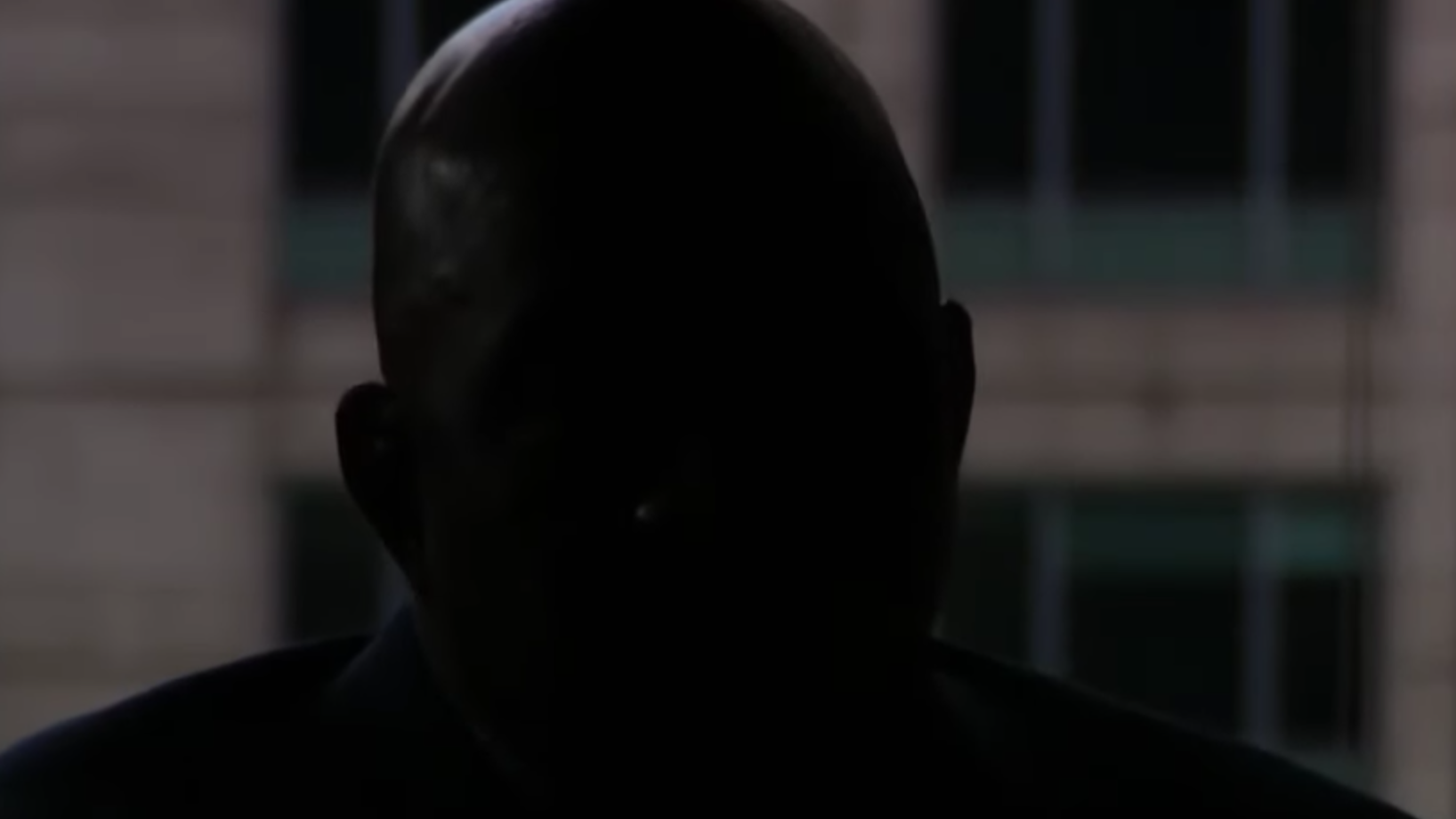 2 brothers share story alleging Father Pfleger of sex abuse: 'I’m not going to go into not another year carrying this burden'