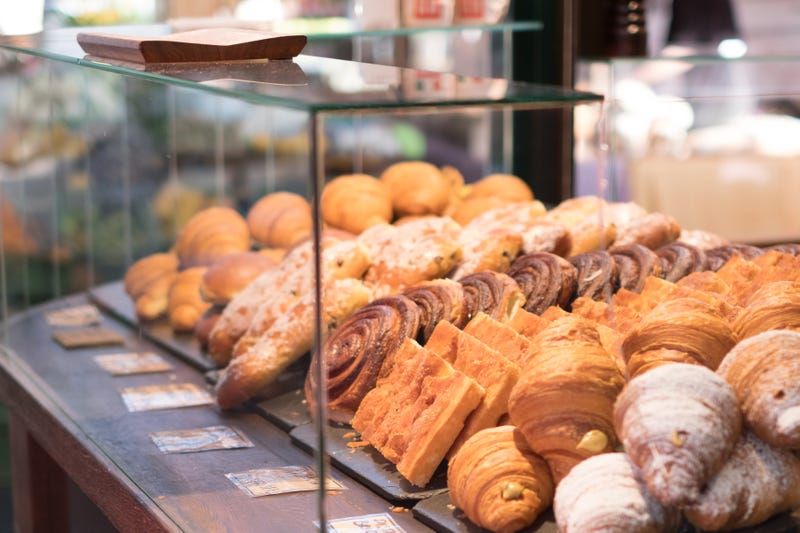 (WBBM NEWSRADIO) — UpRising Bakery and Cafe, which was vandalized after announcing plans for a family-friendly drag show in July, has reached an agreement with village officials to reschedule the show and host other events.

The agreement came after village leaders told bakery owner Corinna Sac that — because UpRising was located within a strip mall and was not zoned for entertainment — her business would face fines or other penalties if any events were held there.

Lawyers with the American Civil Liberties Union (ACLU) worked with UpRising to reach a settlement with the village. The ACLU said it was important to allow the bakery to host events, such as the drag show, because of what led to its cancellation.

“We did not want extremists coming from outside of the Lake in the Hills community [to] cause violence and dictate terms of speech within the community,” said ACLU lawyer Kevin Fee.

UpRising Bakery and Cafe has lived in the spotlight in recent weeks.

Following the incidents of vandalism and harassment, Sac canceled the drag show and closed her cafe for one day.

The next day, hundreds of people flocked to the bakery to show their support of the bakery. A GoFundMe was launched. So far, it has raised more than $16,000 for UpRising to help cover the cost of repairs, as well as the loss of business.

In a Facebook post on the bakery’s page, Sac announced “Live music is back!!” The first show is scheduled for Friday, from 5 – 8 p.m.

Uprising Bakery and Cafe has rescheduled the drag show for Sunday morning. 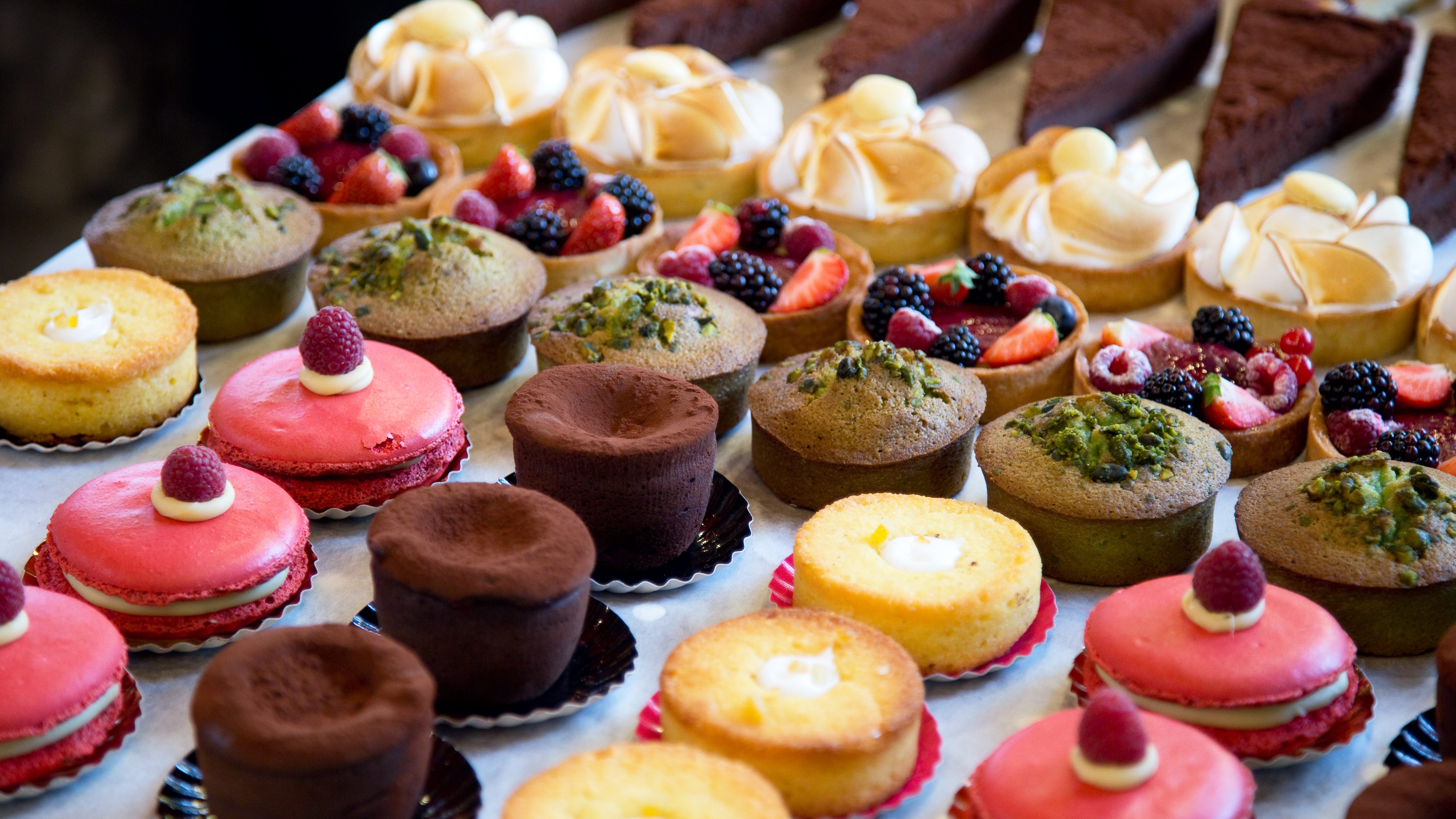 GoFundMe for Lake in the Hills’ UpRising Bakery and Cafe raises over $12,000 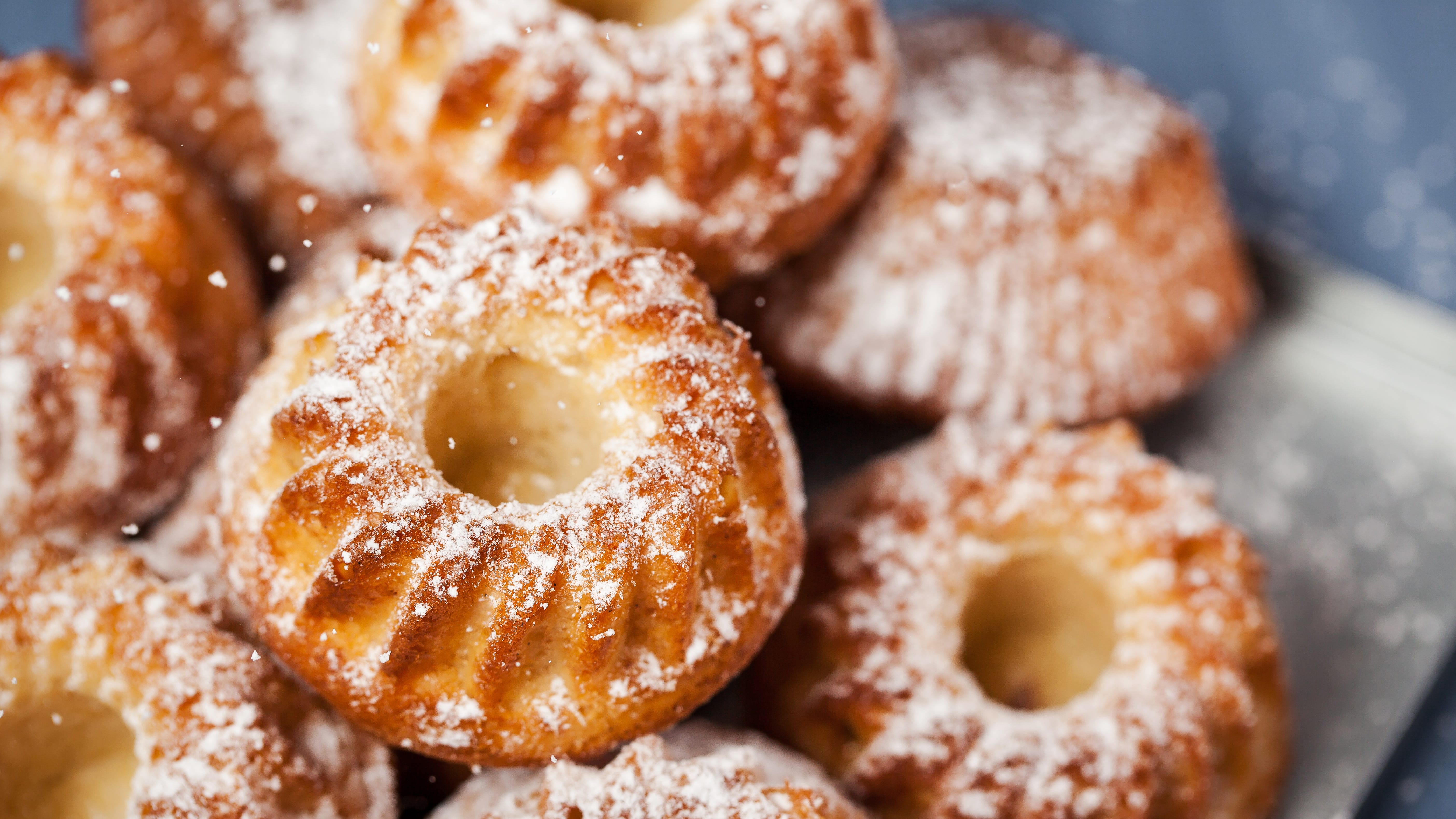 'There's been a line out the door:' UpRising Bakery and Cafe opens to huge crowd in Lake in the Hills Sunday