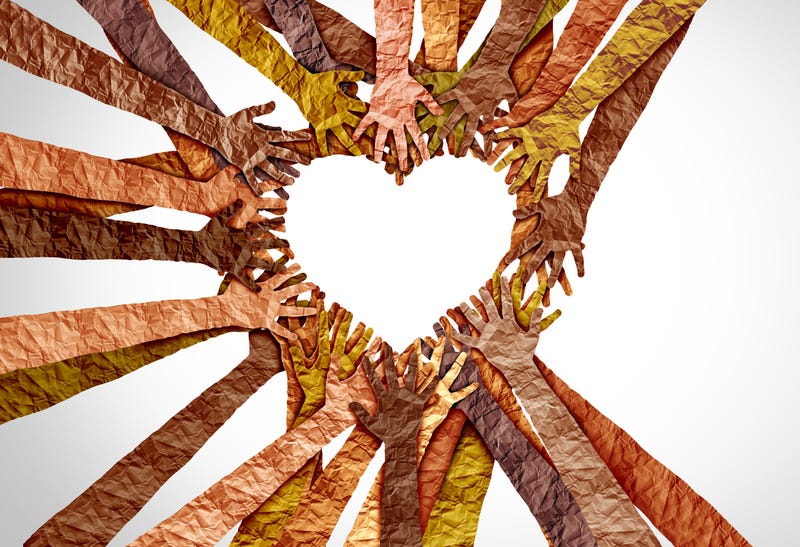 CHICAGO (WBBM NEWSRADIO) — It's Suicide Prevention Awareness Month, and a Rogers Park psychologist is encouraging people to reach out those around them who may be struggling.

Dr. Bethany Cook said it's good that most people have moved beyond the false notion that talking about suicide — or asking someone if they're feeling suicidal — will give them ideas.

Instead, she said it provides them a safe space to talk about their feelings.

If they are thinking about harming themselves, she advised removing any harmful objects and staying with them.

She also shared more proactive advice, such as reading up on how to become an advocate and setting a zero tolerance for bullying.

That could be hard for some, Cook said, because oftentimes a person's first bully is a family member.

She said remote learning and isolation in the pandemic has meant more suicides and attempts among children and adolescents, especially in the LGBTQ community.

Cook said connection is critical and has been proven in studies to make a difference.

“If an individual has one person that they truly believe cares for them and loves them, that is so beneficial for their mental health and their ability to overcome obstacles,” Cook said.